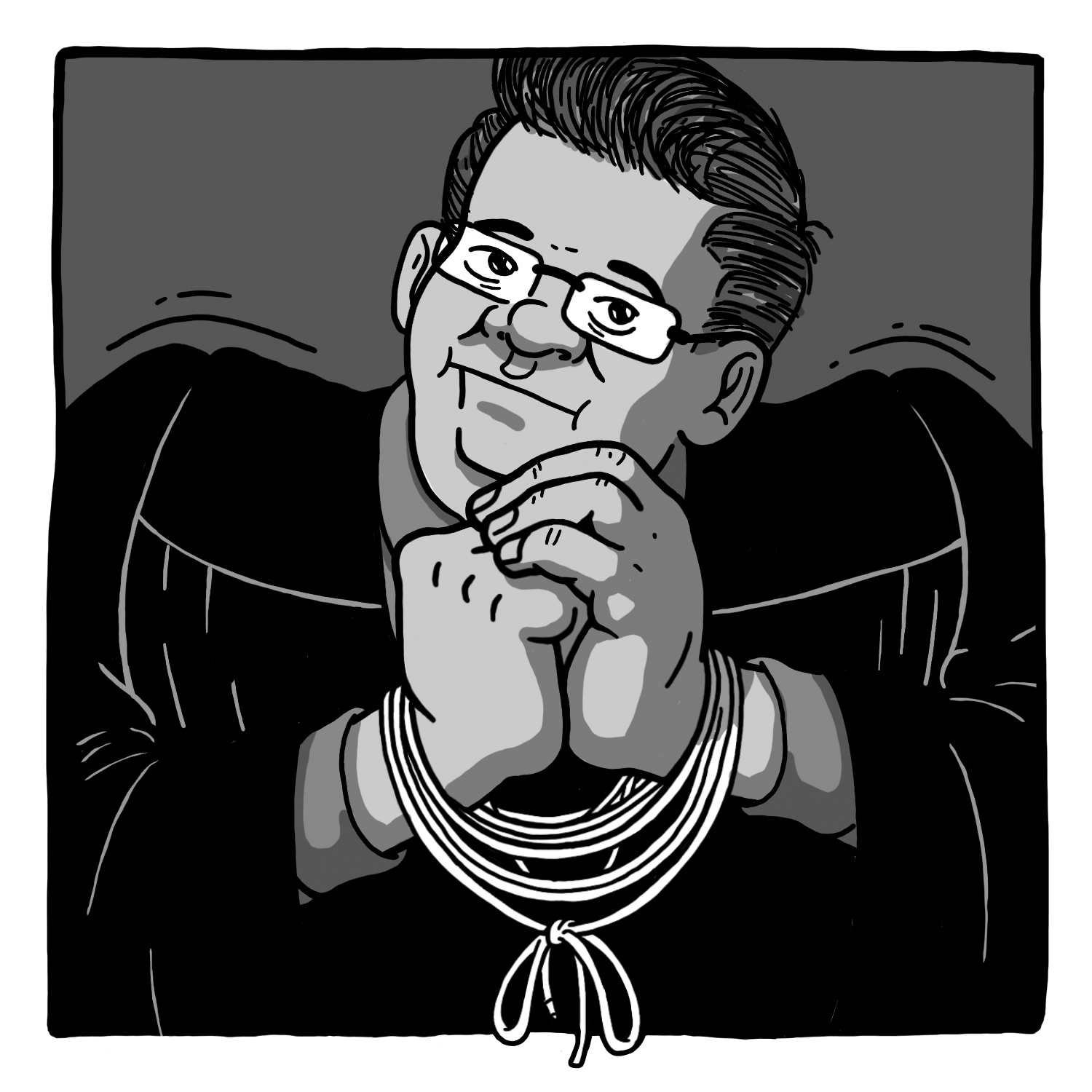 Hello, I’m Morris Blart, a country lawyer with a yarn to spin. Welcome to my new column, Craw & Order, where my associates and I review the latest legal decisions and what they mean for you, the layperson. The laws, the cases, the jurisprudence, are they hot? Or, pursuant to analysis, are they not? Let’s have a look.

Louisianans recently voted to amend our constitution to require conviction by unanimous jury and we should give credit to an excellent grassroots campaign led by local activists (“Amendment 2,” to jog your memory). But there’s still plenty of old-timey racist injustice left in that text.

Per the Louisiana Constitution, unless the crime you’ve been convicted of requires a person to serve a sentence in prison rather than a parish jail, your jury will actually be six people instead of 12. In other words, only the most serious crimes with the most serious sentences are eligible for a 12-person jury in Louisiana. And while there remains (debunked) U.S. Supreme Court precedent from the 1970s (Williams v. Florida) finding the use of the six-person jury to be constitutional, Louisiana remains one of the few states to actually use six-person juries for criminal trials. Current literature and common sense make clear that a 12-person jury is the fairer way to have a criminal trial. A 12-person jury increases the likelihood of a diverse jury and the chance that jurors will recall probative (evidence that proves something essential to the case) or exculpatory (favorable to the defendant) facts from lengthy proceedings. For example, consider George Zimmerman being acquitted of murdering Trayvon Martin by a jury of six women (five white/one Black).

Evelyn Clanton was convicted by a six-person jury of hitting two people in the face with a pipe during a Mardi Gras brawl in the Irish Channel. At her trial she told the jury she was acting in self-defense. Because this was her third conviction, she was sentenced to life in prison under the three-strikes law.

On November 6, 2019, the Fourth Circuit Court of Appeals affirmed Ms. Clanton’s conviction. In his decision, Judge Roland Belsome—who very much has the power and discretion to find a law unconstitutional (and who will be up for reelection in 2020)—misleadingly claims his hands are tied in the matter. He tries to justify his decision by explaining, “while convictions by juries composed of less than 12 persons may be constitutionally questionable by today’s standards, we are bound by [previous cases].” In other words:  I see what you’re getting at, you’re probably right, but I’m still not willing to do anything about it despite the fact that I’m literally a judge. He’s also wrong doctrinally: changing social standards regularly give rise to changes in constitutional rights (for example: gay marriage, interracial marriage, and the death penalty from time to time).

It gets worse for Ms. Clanton, because even though she was facing life in prison she was still given a six-person jury. And as you’ll recall, the Louisiana Constitution requires those accused of very serious crimes to face a 12-person jury. So how could this happen? A bullshit technicality, of course! According to Judge Belsome, Ms. Clanton was being tried for aggravated battery, which, on its own, does not necessarily carry a life sentence. Per his logic, since the three-strike decision only happens after a conviction (and at the discretion of the district attorney) she wasn’t entitled to the benefit of the 12-person jury. Technically speaking, it was possible that the district attorney wouldn’t seek to apply the three-strike penalty, but any New Orleans defense attorney can tell you that the judge’s decision to go for life was decided long before Ms. Clanton went to trial, likely because she refused a plea. But technicalities aside, the reality was that Ms. Clanton was facing a life sentence and everybody in the court (except for the jury) knew these stakes. This is the type of cutesy logic that only a prosecutor could love.

A note for those monitoring Orleans Parish District Attorney Leon Cannizzaro’s unquenchable thirst for dehumanizing women of color: the Cannizzaro office’s pretrial motion describes Ms. Clanton as “…a bull seeing red, striking suddenly and without provocation…[she] grab[s] the nearest piece of metal available, and swing[s] for the head of whatever poor man was unfortunate enough to have crossed [her] path.” Gross. If you want more information, Judge Regina Bartholomew-Woods’ excellent dissent focuses on a slew of evidence that should have been excluded at Ms. Clanton’ trial. Hopefully, Ms. Clanton continues to appeal this decision to the Supreme Court. If so, watch this space for an update.

Generally speaking, the Louisiana legal system is terrible for regular people (i.e. not corporations or the reptilian overclass that controls them). Tenants basically have no rights, civil court costs are astronomical, and the district attorney hands out fake subpoenas like fliers for an open-mic night. One exception is the Public Records Act (PRA), the Louisiana equivalent of the Federal Freedom of Information Act. Not only do Louisiana government agencies have to give you their records, they’ve got to do it quick. And if the government refuses and you win a lawsuit over it, your attorney gets paid, which incentivizes lawyers to take these cases for low-income snoops. As far as Louisiana goes, it might be our only good law.

Enter Laura Bixby, one of New Orleans’ finest (a term we reserve for public defenders, not cops), requesting maps of New Orleans’ real-time crime cameras from the New Orleans Department of Homeland Security and Emergency Preparedness (NOHSEP). Ms. Bixby needed the footage to properly defend her client, Clint Carter, who was falsely arrested on the basis of crime camera footage purporting to show him dealing drugs (he wasn’t). NOHSEP claimed that they couldn’t give her these records because they were being used to monitor terrorists and we can’t let the terrorists win. Judge Ethel Simms Julien ruled for Ms. Bixby and the records were released. In December 2019, NOHSEP lost their appeal with a straightforward decision written by Judge Dale Atkins.

All my Foucbros know that the purpose of these cameras isn’t just to catch us in the act but to control our behavior. Bixby 1, Panopticon 0. Aspiring postmodernists, you are on notice: these maps are now publicly available for your cartographic consideration. 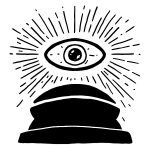 Morris Blart has no affiliation with and is not a representative of billboard lawyer and handsome elder Morris Bart. And while Morris Blart is definitely, 100%, a lawyer you can trust, this column does not constitute legal advice. If you have any cases, ethics opinions, funny depositions, etc. that you would like to see covered in this column, please send leads to MorrisBlartandAssociates@gmail.com.