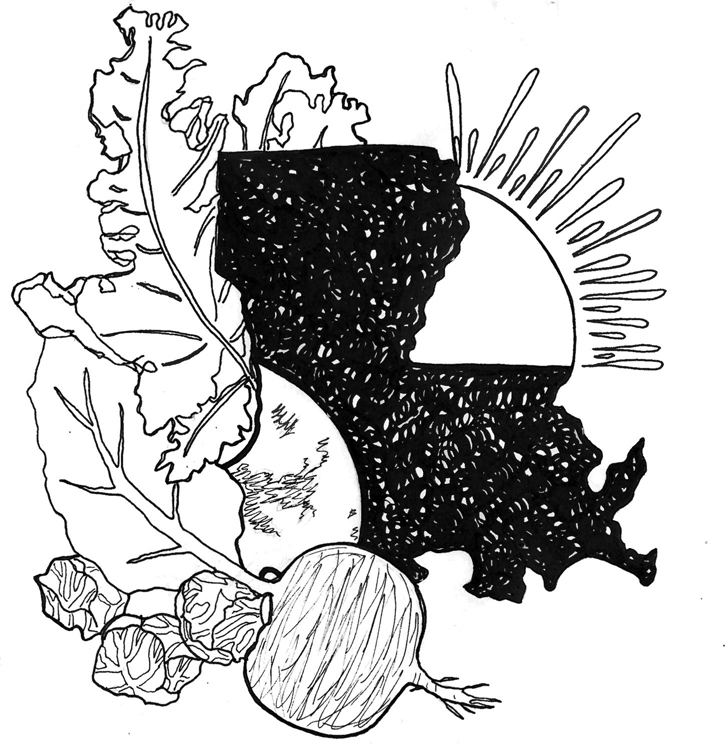 Louisiana is not Los Angeles. It is not New York. It is not Wisconsin or Chicago or Minnesota or Vermont. It’s not Oregon or Virginia either. It’s not even Mississippi or Alabama or Georgia or Texas. Things are different here, and if you’re only now figuring this out, well, weird.

Things are especially different when it comes to weather here, and really when it comes to weather everywhere. Regional differences in growing seasons are real, and they are really significant; but here in the Southeast it seems everyone’s been chugging off-brand Flavor-Aid shipped down from points north, and it’s been brainwashing their better planting judgement with helter-skelter notions of when it makes sense to put herbs and vegetables in the ground.

Well, it’s almost too late now, but it was way not too late for a really long time. It’s not your fault; I know the seasonal calendars that hung in your elementary school really did a number on you. But you are an adult now and you can’t let the past ruin your future. Now, in mid-January, when you really shouldn’t be putting anything new in the ground, think hard on all the months you told yourself it was too late to plant when in fact it was not too late at all. Those months were September, October, November, December, and really, the first half of January. Carry this knowledge with you now and know that come next fall and winter, it will not be too late (until it is).

What folks fear most in the cool seasons is frost, that if we get a freeze all of our plants will die. They will not. If the temperature dips below freezing here, as it has done only five of the last ten years, it is generally only for a few dark hours, and temperatures rise with the sun. Cold season plants can handle short term freezing temperatures. They may suffer some burnt tips, but little more is likely to happen. Root vegetables and many Brassicae actually taste significantly better after experiencing a touch of frost, as it brings all their sugars to the forefront, keeping them warm and cozy in the face of snow. If we have a prolonged freeze, crops can suffer and die, but the odds of such a freeze are slim. And if it looks like we’re going sub-arctic, you can throw a bed-sheet or two over your plants and that will be more than enough to keep them alive and well.

If not frost, then surely cold weather itself is undesirable for plants. Everything is green in Costa Rica and everything is white in Antarctica so I guess I can see where this notion comes from. Turns out plants are more complex than that, though; and broadly speaking, those which I refer to as cool-season plants are happiest when the weather is between 45 and 70 degrees Fahrenheit. That’s like July in Canada, but more like December here. These plants by and large will not grow in the heat of the summer. We have two growing seasons down here not because it gets too cold for some plants, but because it gets too hot.

There is still a matter of light, though. They may love colder weather, but most food plants also like full sun, which is to say at least six hours of daily sunlight in their lives. The sun gets lower on the horizon and is out for fewer hours through autumn and winter, so this can actually screw up your food-growing powers if the space you have to grow is a tiny patch that gets plenty of sun in the spring and summer but is left in the shade as the sun falls further south.

So bottom line: it is absolutely not too cold to plant cool-season plants, pretty much ever. The only reason I negate mid-January and February from a viable planting time is that if you put cold-loving babies (seed or start) into the ground that late in the game, it’ll be too hot for most of them once they start to mature. For perspective, I start seeding tomatoes in my hoop-house at the beginning of January, and peppers at the beginning of February, and they are heat-loving plants that don’t produce until mid to late spring at best. Plants take time.

Another thing: these plants in the cool-season stable don’t have to come out of the ground in January. In fact, most of them will keep producing delicious food into mid-April at least, if not longer. Some of them are perennial and will even last through the summer into your next not-so-cold-season, since they were given time to grow deep roots and mature early on before the desolate heat of summer dehydrated their youthful vigor.

Without further ado, here is my extremely long list of plants that can be planted in the fall and winter, most of which cannot be planted in spring or summer, all of which will last through most of spring, if not longer: 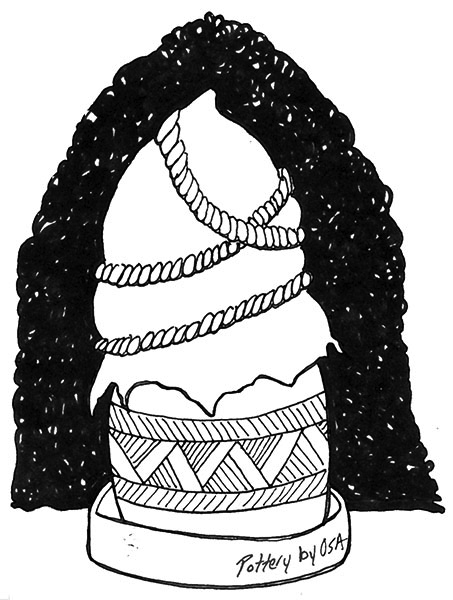 I’m sure literally every grower who reads this will have something else to add to the list, but I’ve at least nailed down the basics here. Without exception, every one of these plants can be planted—not just grown, but planted—into the ground anytime between September and mid-January. Some take longer than others and you will have far better luck with starter plants than with seeds from November onwards; but again, that’s just so they grow up fast enough to provide you with their bounties before it gets too hot.

Planting calendars can be very helpful, and it’s very nice to have someone else tell you which month is best to start which plant from seed and which is best to transplant when. The thing is, everyone has a different notion of exactly what to plant when, and the reality is that our winter months are utterly unpredictable; January is quite likely to be warmer than November. In other states where winter is real, specific planting schedules can make a lot of sense, although I reckon seasonal norms are about to get as tumultuous everywhere else as they are here before too long. I digress. If you are waiting for the right time to plant or you think it’s too late, you’re almost certainly wrong. There is no wrong time to grow food in New Orleans. Except in August.