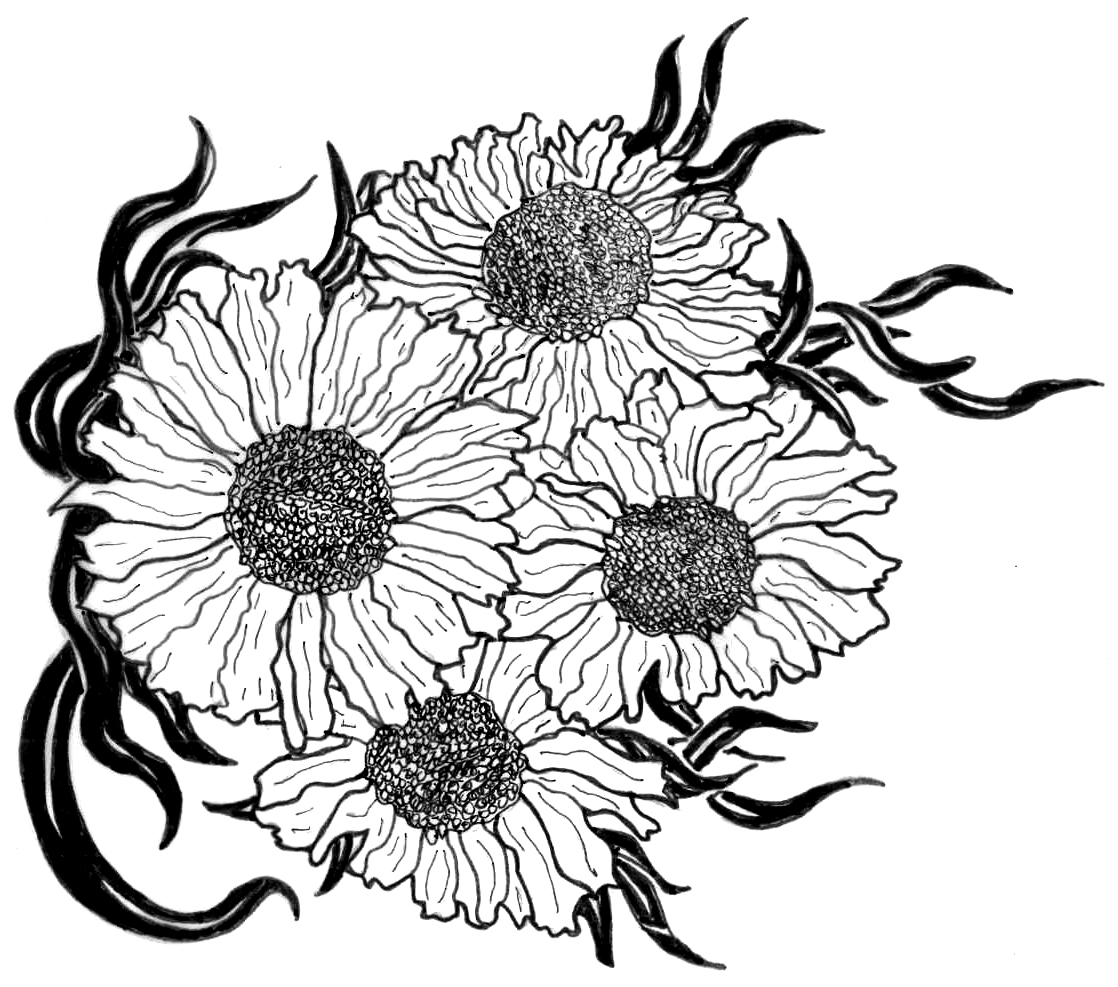 A DIRT NERD IS BORN (PART ONE)

I wasn’t born with a wavering confidence and passing knowledge around plants and the like. My path was long, as long as I’ve been able to stand on two feet and hold a rake. Most of what I remember of my childhood weekends entails raking leaves, picking up sticks, and pushing lawn mowers. In middle school my friends and I started a landscaping company of sorts and spent two summers raking other folks’ leaves and picking up their sticks. After that came lost years of nerd things, punk stuff, drugs, depression, angst, and rollerblades. But then I went to school at 20 and found myself growing food pretty quickly thereafter. The seed germinated early on, but took time to grow. What follows is a story of the gardens I have grown in since, what they taught me, and maybe what they can teach you.

Here lay my first food garden, built upon an unused patch of grass beyond our backyard that backed onto the driveway of an abandoned warehouse. My roommate and I (who had been best friends ever since all the nerd, drug, and rollerblade stuff) worked together in landscaping. We used broken bricks in the urban decay around us to define a space, about two by six, to grow food in. We removed all the grass and glass from our little plot and threw a whole bunch of lettuce seed in the unamended soil, as well as a few watermelon seeds in the far right corner and some pea seeds along the back, where a four-foot-long bit of rusted fence hung loosely from two bent poles. I weeded regularly, as this was a thing I was well used to, being a landscaper and all. And despite our total lack of soil amendment, fertilizer, or regular watering, the lettuce did alright. The peas were eaten by some manner of garden pest. The watermelon, though, is probably the reason I became a farmer. It grew into the abandoned lot behind us and made a patch of itself at least 90 square feet in size. There were only three actual watermelon plants, and they were living their lives essentially on asphalt. It was powerful seeing seeds I’d planted take over a space like that. We succeeded in growing a whole lot of watermelons and creating a lovely ecosystem for black widows and other creatures in that patch. Most of those watermelons were lost to debauchery at Best Friends Day in the summer of 2006, but those that made it into mouths were freaking delightful. I learned that growing food was easy, fun, and cheap. That lesson, it turns out, may have been a bit of a lie.

I started coming to New Orleans to do relief work in 2006 and eventually that’s what led to me moving here. But by 2008 my volunteering had moved on from gutting houses to proselytizing lead poisoning awareness through Michelle’s Earth Foundation, an environmental education non-profit started by me and a few friends in memoriam of my best friend and lost partner, Michelle Gardner-Quinn. We planted sunflower seeds all over this city to combat lead directly by leaching it out of the soil, but mostly to raise awareness. I learned how to use a tiller and I learned the importance of tilling soil. I learned that using a shovel properly is a skill I had acquired, but one that the army of volunteers at my disposal often had not. I learned that sunflowers grow in New Orleans anytime during the year; and I learned through active science that they do absolutely remove lead from the soil, but that they do so slowly and are not a practical way to make a patch of land healthy to grow food. Like all things in the world of food, lead remediation through ecological means takes time.

What follows is a story of the gardens I have grown in, what they taught me, and maybe what they can teach you.

The house I moved into in New Orleans was blessed with a driveway that, after the first few months of living here, we did not use as a driveway, but instead as the epicenter of our aspiring urban homestead. Upon that driveway we laid three overpriced, pre-fab, raised bed, 4×4 gardens my mom had acquired for free and was not using. We also had at least 30 cheap black nursery pots full of various practical plants, with all sorts of different soil mediums in there, rarely amended. We had between two and eight chickens at any given time, a highly aspirational composting program in the backyard, and a really noble dream. The composting program was my first foray into professional food-adjacent hustling: I really meant to run a full-on restaurant-to-doorstep composting program from our backyard. It was a big backyard and nobody ever hung out there. Still, it never would have worked. We really didn’t have much money and the fact that we managed to create what we did in that space was nothing short of miraculous: a front yard full of thriving plants, given the most paltry of material care (but plentiful attention and love), mostly bought on clearance, and mostly grown in the worst of soils. It was miraculous, but it did not last. By 2013 most of the pots were mostly weeds, as I had moved on to growing food professionally elsewhere and my partner, who was at least as active in our homesteading utopia building as I, was rather busy paying the bills as well. Even a decent reality is full of rough stuff and hard truths. However, I did sell my first produce out of that driveway, in the form of chives for La Petite Grocery, which eventually led to my position as their in-house gardener.

I was extremely fortunate to stumble into an amazing urban farming opportunity through a local gardening legend, Jeanette Belle, who in late 2010 was in the process of leaving the Sundone Community Garden (affiliated with the Parkway Partners), a few lots tucked away in a neighborhood that I’m still not sure is technically in Gentilly or Mid-City. No matter; it’s gone now. But before it disappeared, it was host—in some cases for moments and others for years—to countless superstars in the New Orleans urban farming community, past and present. It died a strange and slow death, but was a beautiful and terrible place for many. Jeanette’s parcel of space, which became mine, was huge. I never quite reined it in all the way, and gained plenty of well-deserved flak for my never-quite put together, never even close to weed-free beds. But I had 18 of them at my peak there, and they were each about 20×4 feet. That’s 1,440 square feet of full-on growing space, and it was all growing herbs and veggies for a time. This space was the birthing ground of Southbound Gardens, and through it I grew and sold produce to local-savvy restaurants all around town.

I grew without irrigation the whole time, hand-watering all those beds all the time. Mulch for beds was rare, mostly sourced from leaf litter garbage bags picked up along Garden District roadsides. I used cardboard to cover walkways and spaces I wasn’t growing in. The dirt was nice and mostly amended with the flesh of other dead plants, weeds, and crops alike, as well as the aforementioned leaf litter. I worked with little, but for a time it worked very well. As I took on other responsibilities in life and farming, my care of the space fell off, and I starting parcelling off portions of my allotment and slowly making my way out of there. Eventually I was aggressively kicked out of there by the new landowner, but that is a story for another day. I learned a lot on that space, a lot about abundance, and even more about loss. It is hard to maintain a good crop; it’s even harder to maintain the land to grow it on…

Next month we will pick up where we left off and follow the Dirt Nerd through urban farming adventures up to this very day.