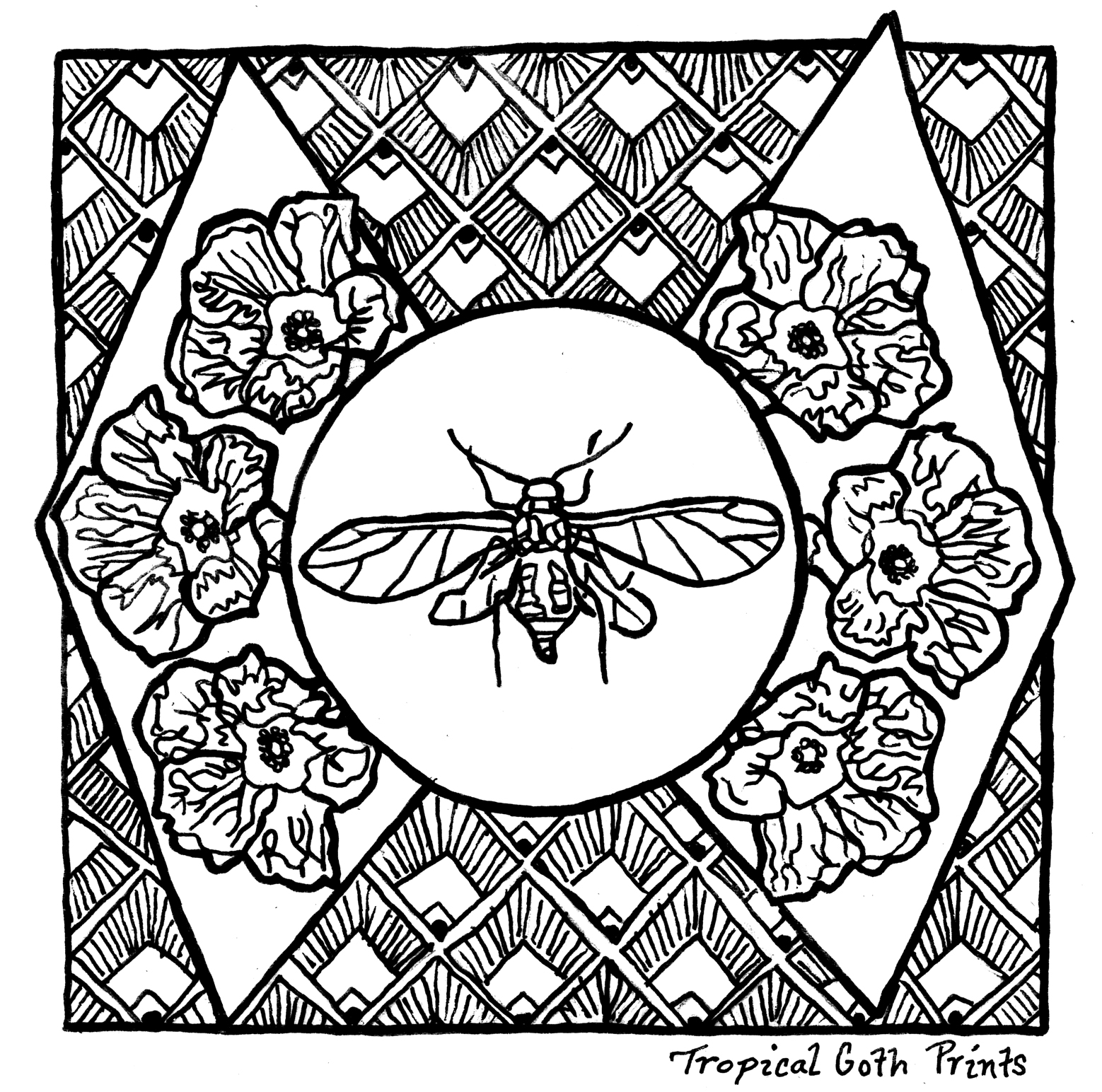 It was maybe going to be the apocalypse and you were afraid food economies were facing imminent collapse and you were thinking when you got tired of eating toilet paper you were going to have to resort to freshly-grown produce out of your own well-tended garden. Or you weren’t able to go to work and maybe you’re never going to work again and you finally had time to do all the things you’ve wanted to do to make your life meaningful and full of light outside the grind and consume of late capitalism. And that definitely meant gardening. Or you were bored and needed a new hobby to while away the lonely days. Or you’ve been meaning to start a food garden for the last few months anyway and this was going to happen for you either way right about now.

Regardless, you and thousands of others in and around this city are growing food for the first time (or close to it) right about now, and you chose a great time to do so. But it’s important that you brace yourself—especially if you’re used to growing food somewhere else. Let me just tell you right off the bat, assuming you’re reading this contemporarily (in May of 2020) that we are near the end of the planting season. If you didn’t start your garden at the onset of quarantine, you were already late to the game. If you’re planning on starting one now, you may as well wait until September. Times are uncertain and stress comes easy these days, and the last thing you want is to hold a beautiful beacon of life and light to the burning New Orleans sky, only to watch it catch on fire. To be clear: you can grow in the summertime, you just cannot begin to grow in the summertime, with a few exceptions.

The only seeds that are still reasonably OK to plant in May are cucurbits; that is cucumber, zucchini, squash, melons and the like; also particular beans such as lima beans, cow peas, yardlong beans and a few select others, and okra. Corn might be OK too. Otherwise, it’s too late for seed.

Also, you cannot grow everything. I am not trying to ruin your peace of mind; I am just trying to lay a solid foundation upon which you can build your piece of mind, with soil and love and flora. Starting right about now you cannot grow lettuce, kale, collards, mustard greens, cauliflower, broccoli, standard root vegetables, cilantro, parsley, or a bunch of other stuff either. You should not have attempted to seed any of these any later than February and you shouldn’t have put any of it in the ground at all any later than March. Hold tight to those already planted for as long as you can, but know to let go when they begin to bolt and become riddled with holes. Harvest their seed if you can as you pull them from the ground. Also, you’re not going to get tomatoes out of your plants after May; but if you let them hang around you’ll get a second crop in September or October. Also, pepper plants will stop giving you peppers in June; but like tomatoes, just wait them out.

Observed from a positive place (that same place from which you once looked at quarantine as an opportunity to better yourself and the world around you from the inside out), see my above warnings as reasons not to feel bad when things go wrong, but instead as reasons to know your only fault in letting your garden suffer lay in not knowing. And if you prefer to learn by doing, please do not hesitate to plant lettuce seed now.

Your plants likely already have and definitely will continue to face all manner of pest before this summer is over. Like us, their first and best line of defense is a strong immune system, best bolstered with healthy soil and deep roots that can feed deeply into the dirt like a set of healthy lungs unto the air. Unfortunately, they will face many waves of disease this summer, and will not develop immunity to all insects after facing one. In fact, they will be decidedly immuno-compromised after doing battle with the early eaters of their flesh: the caterpillars and aphids and flea beetles that are already running rampant in your garden. End aphids by encouraging ladybugs and anoles to your garden, or by spraying them with hose and squishing them with hand, or with insecticidal soap (Dr. Bronner’s won’t work because surface tension). End caterpillars with Bacillus thuringiensis (easily found as “dipel dust” in most garden places); end flea beetles with Diatomaceous earth (but know you may hurt ladybugs in so doing), then hold onto that Diatomaceous earth because the bugs will be more and fiercer as the heat carries on. The leaf footed bug, the stink bug, and the other crazy bugs and insects will want to suck at your fruits and chew on your leaves as they come to fruition in the latter months of summer: Diatomaceous earth will be your only effective organic weapon against them, unless of course our burgeoning bird population—bolstered by our freshly clean air—comes swooping to the rescue and saves your fruits from said bugs, only to imbibe on the fruits themselves. At least they will not spread disease like the bugs do.

Oh. And there will be weeds. So many weeds.

Work with what you’ve got and prepare for the long hot battle ahead. Hopefully you already have myriad herbs and veggies growing in your beds that have established their roots and grown plump and healthy in these inverse halcyon days of the early warm season. If they are myriad but not plump, I encourage you to add compost to your beds liberally, then water your plants long and hard—but not every day—so that their roots chase the water from surface to subfloor and grow long, and to do these things now, in the face of our annual floral pestilence. 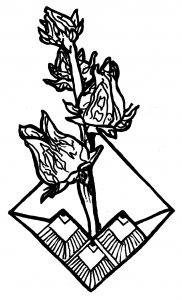