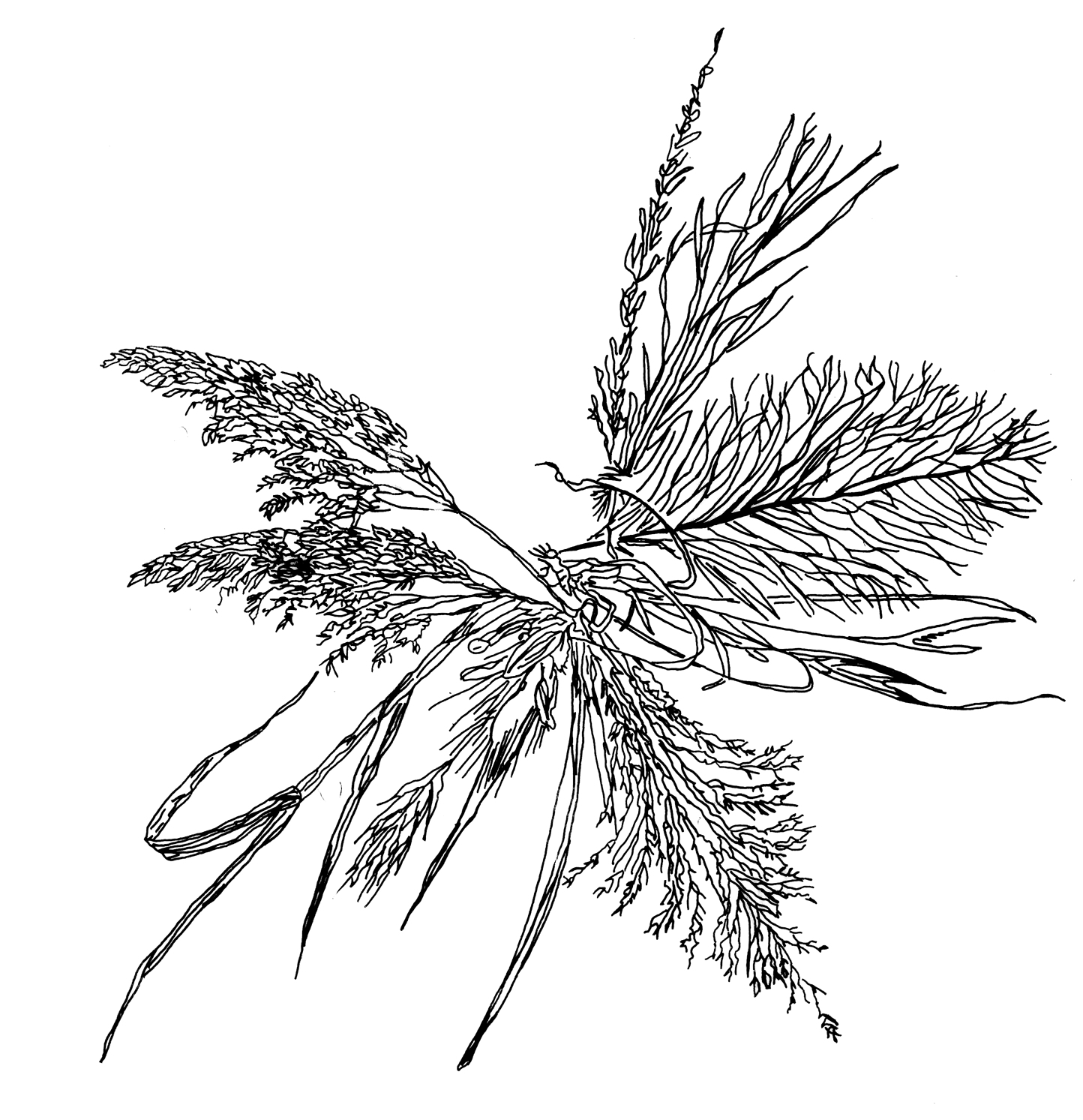 The “Grow Food Not Lawns” angle of the food justice movement is played out to the degree that I get sponsored ads through Instagram for t-shirts with the very phrase emblazoned upon them; there are likely few food-growing propagandists on the planet that haven’t tackled the topic. But I certainly haven’t. Not until right now.

First, a brief history lesson. Consciously open grassy spaces surrounding buildings began popping up in Europe around the 16th century, when royalty cut down trees around their castles for the sake of visibility, so that invading forces couldn’t sneak up on them. These “lawns” were generally “mowed” and fertilized by cattle, and generally consisted of whatever natural low-growing native species were hanging out with curated herbs and grasses occasionally encouraged. As castles and estates evolved to become less fortress and more expression of wealth, lawns lost the practicality of their roots and quickly became ultimate status symbols, as it took a huge labor force to maintain a decent lawn.

As lawnmowers found their way into the mix, having a lawn became a little more attainable to the aspirational classes. Hence, the modern lawn was born and bred (alongside a massive mid-century advertising push to monetize the hell out of grass) into the consciousness of 20th century American dreamers, defining suburban heteronormative masculine ideals of accumulation and control up to this very day.

The spiritual sinkhole of the grass lawn is where I’d really like to take us today, but it’s important we also understand the practical damage maintaining grass causes. Until the fairly recent past, lawns—even in their modern context—were full of all manner of low-growing and easily-cut plants, many native, some introduced. A lot of lawns are still this way, full of clover, nutsedge, crabgrass, oxalis, plantain, purslane, and so much more. In short, lawns can be an ecologically complex jungle capable of supporting all manner of life, even if it’s being violently shredded in half every week or two. As I said, a lot of lawns are this way, but those aren’t “good” lawns by lawnkeeper standards.

A “good” lawn is uniform, a monoculture of a single grass seed, virtually devoid of life beyond what worms struggle to survive in the fertilizer-drenched postapocalyptic soil below. That grass is not cheap, and around these parts it’s usually installed with turf, which cannot be laid without razing all former life on a site before putting it in. So, microclimates are decimated where lawns come into play. But macroclimates suffer harder, and here the painfully American intertwining of overspending and completely disregarding our personal action’s effects on the world around us in pursuit of something utterly pointless and kind of not even that aesthetically pleasing comes into sharp relief, and the lawn’s representative prowess soars higher than the most patriotic eagle.

“Good” lawns require a huge amount of water, as almost no grass lawn is native to anywhere it is planted. And as far as I know, nowhere in nature does a single species of grass grow all by itself across vast swaths of land. Worse, lawn owners tend to drastically overwater their lawns. At least—and it’s a big least—30% of urban water use goes towards lawn care.

Lawns also require fertilizer, pesticides, and often herbicides so that the weeds the lawn lover hates can’t outcompete alien grass monocultures. And, like water, most lawn caretakers drastically overuse these chemicals on their yards, causing multitudes more per capita damage to water systems than factory farming.

The lawnmower itself is also a huge culprit, causing upwards of 5% of the nation’s air pollution, not to mention all the gas sloppily spilled into the earth on a regular basis. Consider that, seriously. Those tiny machines made for torturing tiny grasses and maintaining some abstract concept of order and personal pride account for 5% of all U.S. air pollution, competing against commuter cars, a massive goods transportation infrastructure of trucks and boats and trains, coal and oil power plants, and all the production facilities in this entire nation, including factory farming.

I do not mean to break the spirits of those for whom whipping out the lawnmower every weekend is their primary source of peace, solace, and meaning in an otherwise turbulent world. But you can find better ways to fill the void. I believe in you, lawnmower man (or whoever). The impetus for this month’s piece came from an interview with a Buddhist teacher who was speaking about fulfillment, and it being the place where one can consistently find joy in their lives while accepting impermanence as a given. Yeah. I thought of lawn maintenance immediately. It is the absolute opposite of this idea of fulfillment. Pristine lawn care is a militant stance against impermanence, inevitably fruitless, completely unaccepting of the fact that nothing is forever. And while there may be tiny moments of bliss in the smell of fresh-cut grass and those lovely straight lines, I contend that by and large mowing lawns and caring for them is an inherent source of stress, not joy.

It would be absurd to expect everyone to immediately tear out their lawns and grow massive, beautiful food utopias across their entire front and back yards. I have tons of grass my dang self. Change isn’t cheap. But a great starting place is to stop worrying about what is growing in your yard, and let what wants to exist in your grassy-ish knoll, exist. In and around New Orleans, if there is sun and open space, something green and lawn-like will grow there of its own volition. Next, plant some trees here and there. They can start tiny and small (you can buy baby trees for very little money), or start your own from cuttings. With time, those trees will shade out grass and make your lawn disappear, while also providing shade for you and yours, dependable homes for all sorts of creatures, and possibly food for yourself. From there, work on removing your lawn a chunk at a time: plant a veggie bed here and there, put down some cute shrubs or berry bushes where once you toiled and tore apart ecosystems on the regular. Take your time and meet yourself where you’re at financially. Eventually, you can create something that works for the planet instead of against it, that costs you infinitely less to maintain in terms of money and labor, and that inherently breeds joy in its ever-changing, impermanent glory. 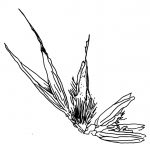