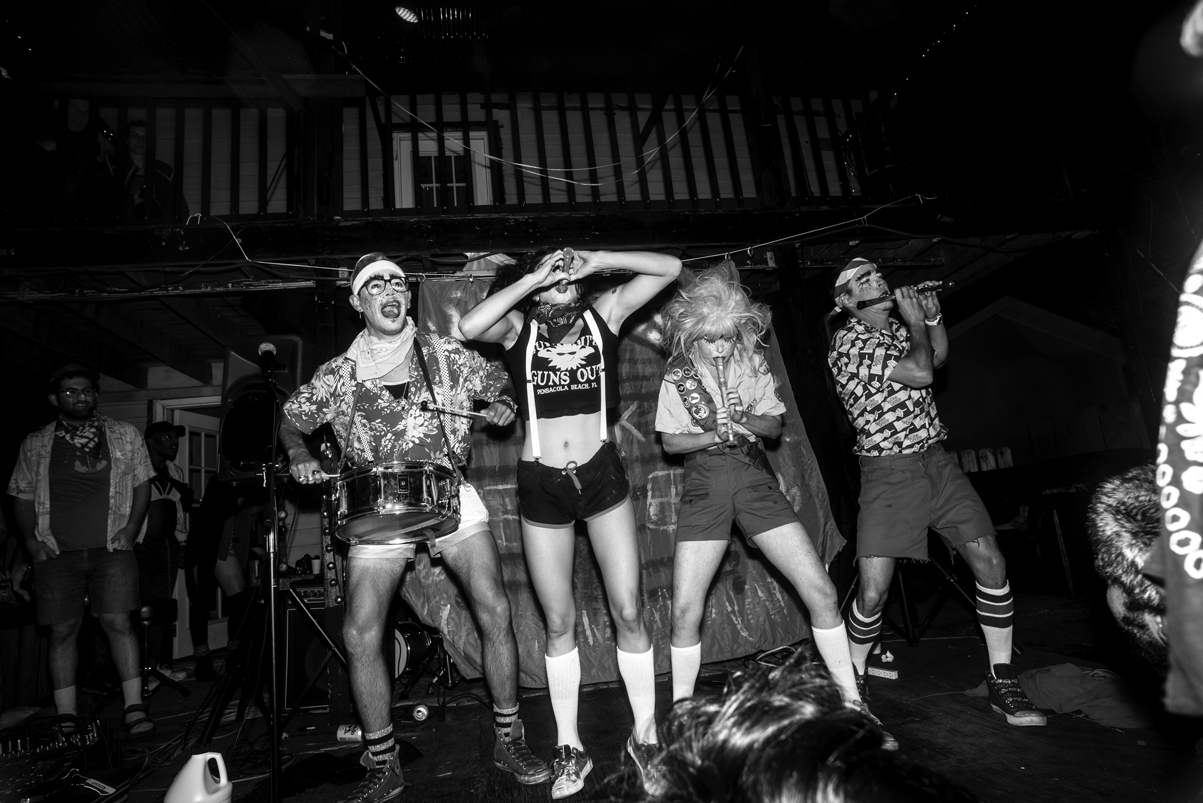 About a million years ago, when I was in high school, I experienced my first ever creative writing workshop. There were about a dozen of us seated around a gnarled old wooden table with printouts of our collected poetry. For the first poem, we probably spent about 45 minutes discussing it in depth: each word and phrase, the structure, title—everything. As might be expected from a first year student, the poem wasn’t that good. And while the workshop wasn’t overtly mean or anything, it wasn’t pretty either. One of the rules of this workshop was the writer in the spotlight was to remain silent while everyone else discussed their work. At the end, they were allowed to speak up, ask questions, and respond to any criticism. When it came time for this writer to address the class, after hearing her poem thoughtfully torn apart limb from limb for damn near an hour, she casually replied that she didn’t really like it that much anyway. Our teacher, as was the custom of the program, responded: “Then why did you just waste everyone’s fuckin’ time by submitting it?” Now, in all honesty, I’m not 100% sure they dropped that f bomb that time, but it was certainly there in tone.

This lesson was like a brick to the face, and it’s stuck with me ever since. I’ve come to appreciate that it’s part of a larger rule of arts, sports, or any other arena where we must present our work to others for their entertainment, enlightenment, or whatever. You have to show up. You have to present a confident, unified front in your work, no matter what you might think about it privately. Otherwise, you’re wasting everyone’s time—your own, your creative partners, and your audience.

I’ve found that crowds will forgive almost anything: mistakes, gaffes, general amateurish exhibitions, stuff that’s just bad—as long as the performer or performers exhibit some kind of confidence or dedication to their work. Craft is a critical but distant second. What audiences won’t forgive or accept, and with good reason, is someone who obviously “phones it in.” If you don’t care, why should anyone else?

It’s true that most artists feel a quiet, crushing shame about their work at any given point, or succumb to “imposter syndrome,” or any other psychosis that comes with presenting intimate parts of yourself to the public. And of course, criticism is valid—it’s how we grow. So I’m not saying anyone should defend their work (or ego) to the death, or ignore any reactions to a piece. Hopefully, whatever your medium, you’re interested in that conversation, that back and forth. But again and again: you have to show up.

Performance is a cruel mistress sometimes, often crystallized in the old trope “The show must go on.” There are a million ways to analyze and break down that statement, but one way is to consider all of the obstacles that must be overcome to make showtime: everything from the weather to the personal proclivities of each player. Maybe someone isn’t feeling well, or broke up with their partner, or is having trouble making rent. Maybe the crowd is thin, or the venue sucks, or the owner is an asshole. Maybe (probably) there’s no money in it. Whatever the case, the best artists have always found a way to box that shit up and keep it backstage, presenting nothing but their best selves to the audience and—more importantly—their fellow collaborators.

That might not be the healthiest approach, but then again, who said being an artist was inherently healthy? While most of the “rules” of creativity are in fact meant to be broken, there are a few universal, fundamental truths that cannot be ignored, and this is one of them. You have to show up; you have to honor everyone else’s time. Otherwise, stand down. The public performance space, after all, is a privilege to occupy. No one is entitled to an audience’s time or attention. It’s something that always must be earned.

This month’s issue certainly features artists who show up, from the up-and-comers in Special Interest and longtime scene vet Quintron, to generations of sex workers who took to the pavement and picket line to demand fair pay and basic respect. So I’m really proud to present this issue, gaffes and all. And now, I will excuse myself to quietly, proverbially kick myself in the head for any mistakes or shortcomings. But as far as you’re concerned, dear readers, this issue (as with them all) is aces and I truly love it. I hope it’s worth your time.