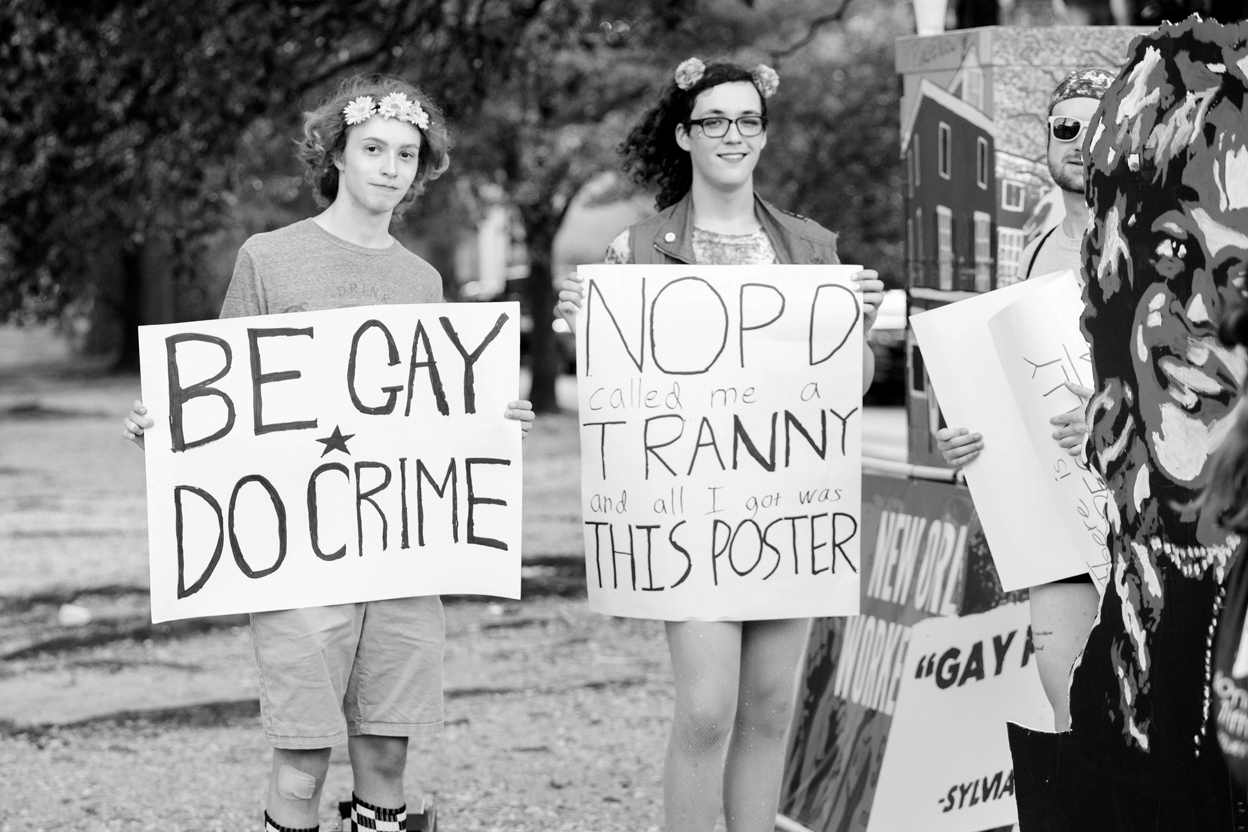 Growing up Jewish, you learn a lot about the Holocaust. It’s taught at Sunday school, it’s discussed at the dinner table, and—at least for a few more precious years—there are living survivors who can tell their stories firsthand. As you might imagine, it’s a pretty harrowing history, and one that’s relived with a lot of heartache and anger.

Oddly enough, it wasn’t until I attended Loyola, that bastion of Jesuit higher learning on Freret Street, that I was given the most profound insights into that particular 20th century horror, thanks to a course taught by a self-described post-modernist freak. (Did anyone else have Dr. Watson for a philosophy class? If you didn’t, image Donald Sutherland’s professor character in Animal House come to life and teaching Nietzsche, Marx, and the Holocaust, all under Jesus’ watchful eye!) In Dr. Watson’s “Auschwitz and After” course, we eschewed the narrative that is so often presented on this side of the Atlantic: namely, that the Nazis were monsters and psychopaths, usurpers of civilized society. (I guess we can partially thank a million Indiana Jones movies for this.) By demonizing the Nazis, it’s easy to feel superior to the society that spawned them, to seem different, better, more enlightened.

Then came Dr. Watson to blow our minds. It was in that class that I came to see how complex the Nazi killing machine really was, how it took every part of that “civilized” German society to construct and work those industrial-scale death camps. Remember, Jews (and Roma, and communists, and gay people, and the disabled, and…) were not exterminated crudely, but instead were slowly outlawed, then confined, then loaded onto trains, then imprisoned, and then gassed and burned. This process took years, and happened under the formal guise of law and commerce. It was private businesses who built those ovens, and armies of secretaries who catalogued—in that oh-so-meticulous German way—the confiscated possessions of the murdered. And it was an overwhelmingly acquiescent German society who let it all happen.

It doesn’t take a PhD in history to figure this out: the parallels to today’s America are haunting. Here we are, in 2018, outlawing immigrants and confining them in ICE detention centers (including the infamous former Wal-Mart in Brownsville, Texas). Of course, this is not exactly a new development, and the patterns of genocide run deep in our own country’s history (it’s often said that the Nazis took inspiration from this country’s eugenics and race laws).

We are reaching a point where we’re going to have to stop being so civilized. There are people in power now who would just as soon never see or hear from a Brown or Black or Queer body ever again. Oh, and us white-passing Jews? Deep down, we know they could just as easily do without us, too. My patience is running thin, so I can only try to imagine how those who have been struggling under “kinder, gentler” regimes are feeling these days.

I’m proud and honored to present this issue of ANTIGRAVITY, which relays stories of oppressed people demanding the right to exist freely, whether it’s the brave editors of the original New Orleans Tribune or the residents of St. James, who are fighting to keep their community from being poisoned. Through their stories, I hope you’ll find inspiration to fight this killing machine, in any way you can, and like my man Malcolm famously said—“By any means necessary.”