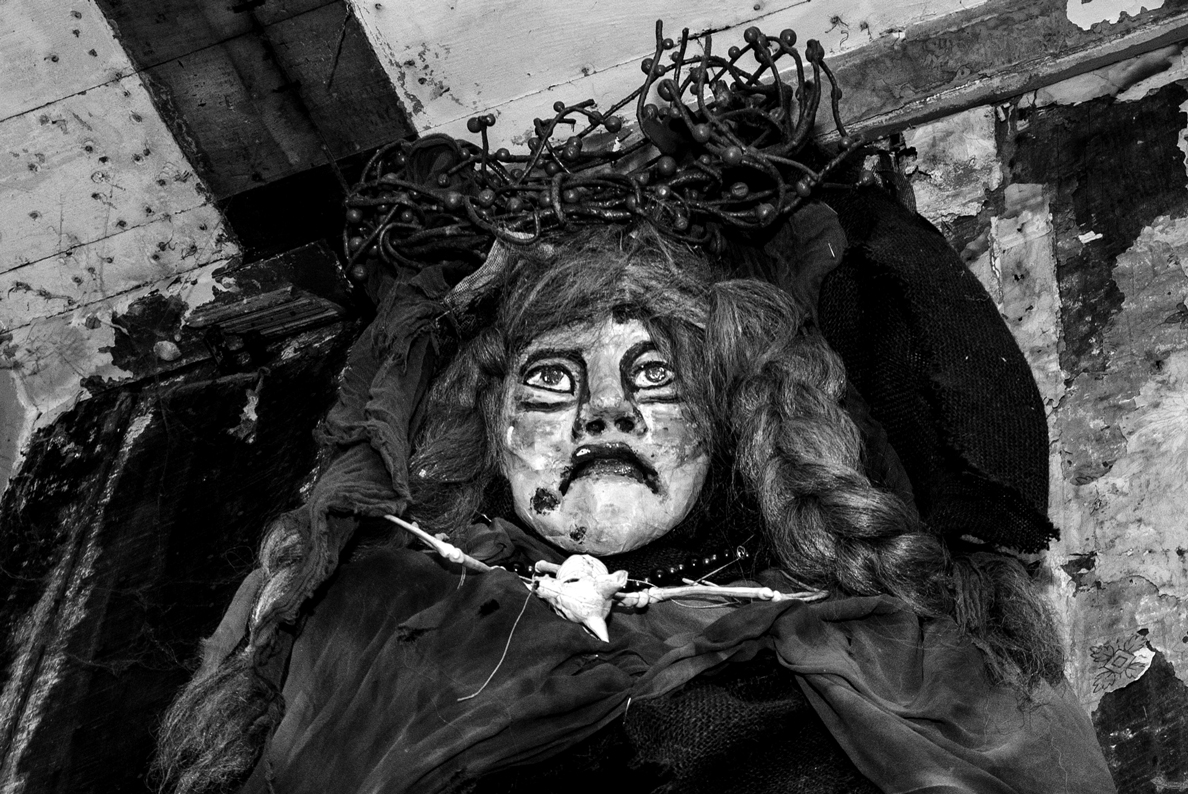 “So ANTIGRAVITY Magazine gave us a ‘review’ because we kept asking. Surprise! There’s nothing constructive in it. The vindictive childish hipsters at that rag can suck a dick… Good thing we don’t know who any of them are because punches in the face are not out of order.” —Facebook post

Some of you may recall that last month I wrote a pretty negative review of a certain band’s three-song EP. You could say their repeated, somewhat aggressive demands and bratty social media posts about how we “refused” them coverage put me in what the kids these days like to call “a mood.” Now, it’s not really my intention here to stoke scene beef around this particular scenario or band, but it does bring to mind a bigger issue that I’ve been turning over in my head for a long time, which I can only state simply as: no one is obligated to care about your art.

For sure, this is a bitter pill to swallow. It’s one I’ve gulped down by the handful in the past, in various media throughout the ages. As a member of a band, I’ve played to three people before; I’ve played to fewer. As a publisher who also hops in the van to sling stacks of newspapers around town, I’ve picked up waterlogged, abandoned copies of ANTIGRAVITY from barroom floors. And sometimes people just call us The Gambit because to them, it’s all the same free-lit crap thrown in the corner of a coffee shop. Or, we are called transplant PC hipsters, a glorified school newspaper, and so on. And it certainly does wound me when all of our hard work can be dismissed so easily. But it happens, and if I went to war every time AG was disrespected, insulted, or outright ignored, I would be dead from fury and exhaustion.

Putting our work out in the world can be a maddening, cursed errand at times. We devote weeks, months, years, a lifetime—our very souls—into something, spending a disproportionate amount of time on it (most likely to the detriment of our personal, romantic, and professional lives), only to have our creation practically vaporize in the public’s cold and uncaring eye. It’s brutal!

So the question is: what do we do when no one seems to care—or we find ourselves at the end of some negative attention, or a response that’s far short of glowing adoration?

In the case of, say, a bad review, you can agree with the feedback, quit what you’re doing, and move on to better projects. Or, you can submit whatever it is somewhere else. ANTIGRAVITY, after all, is but one of countless media outlets. Prove us wrong, maybe by doubling down on your craft and building your fanbase. That’s what we’re here for. And maybe ask yourself some tough questions, like: If I mouth off on social media and threaten people because I’m upset—because things didn’t go the way I wanted them to—will that help me book more shows? Win over more fans? Make me a better artist?

Check your gut. It never bothered me playing to a nearly empty room. I was always there for the friends and collaborators with me on stage. I played for them and for myself, audience be damned. And when I find a stack of our beloved magazine abandoned or neglected, I adjust the distro sheet and we don’t drop as many (or any) at that spot anymore. To borrow the language of crass consumerism, I consider all of that valuable market feedback.

Creativity is a solipsistic, narcissistic endeavor—and at a certain level it has to be. We need to be focused and confident (and maybe a little shameless) to produce work and turn it over to the public. But this is why criticism is so important. It helps break that spell, and shows us perspective that we can’t see from inside our bubble. Ultimately, it’s on us to make people care about what we do. And if they don’t, the biggest question of all is: “What have I done wrong? What can I do better to change the results?”

To be clear, we do our best at ANTIGRAVITY to champion emerging artists. You don’t need to be slick or professional or have a PR machine behind you to find yourself covered in these pages—you don’t even have to be “good.” And it never hurts to ask. But we won’t get to everybody. It’s just not possible. And if we do, we certainly won’t love all the work.

So don’t let our words get to you. This is all passionate, important stuff we’re bouncing off each other, but it’s not life or death, and certainly not worth a punch (save that kind of violence for rapists and Nazis).

Have a great springtime, everyone. It’s a season of growth, and not just for the plants.

photo this page from the Mudlark Public Theatre by Dan Fox