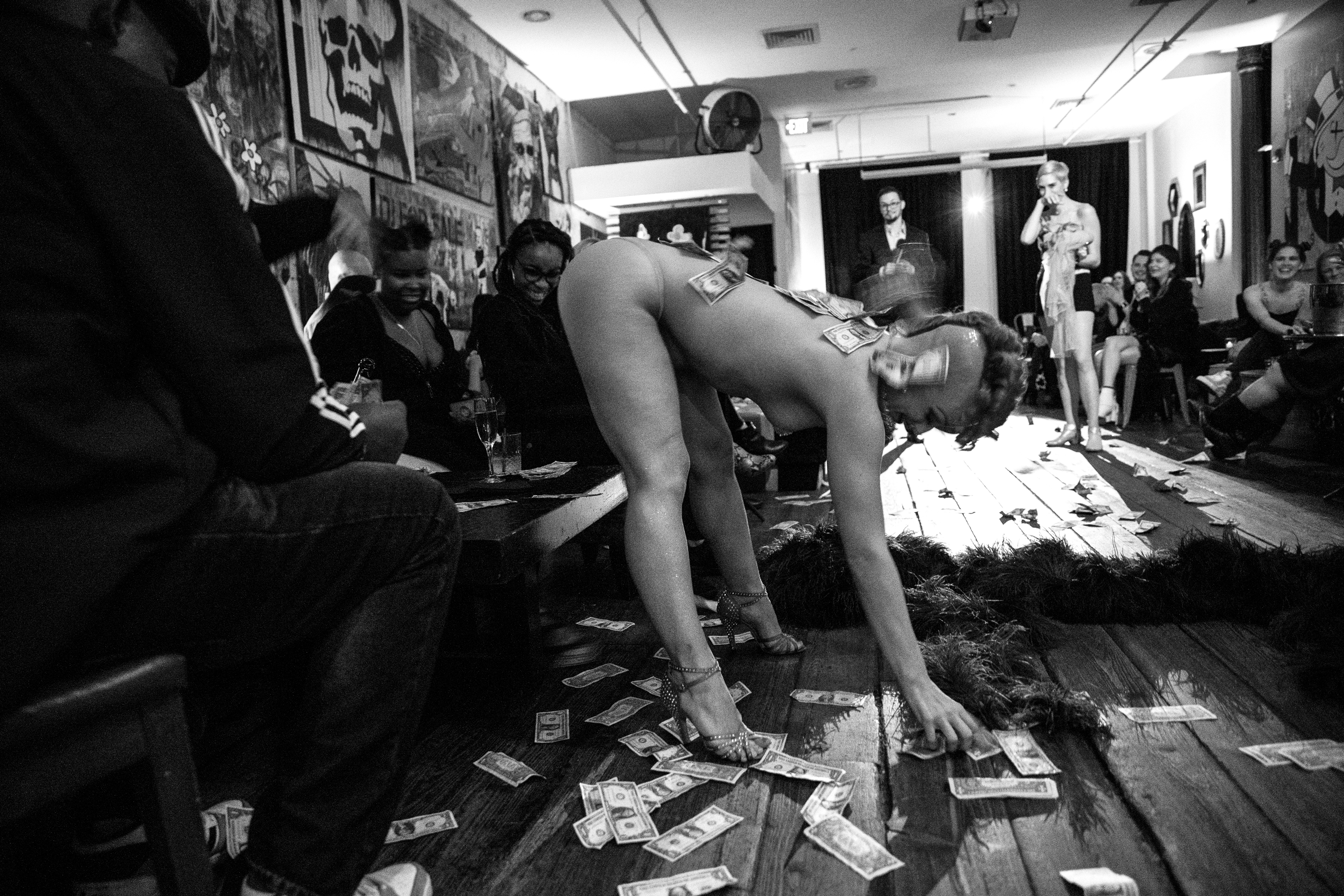 Like many of you, this past gubernatorial election had me all up in my feelings. It sure felt like a rare political win when John Bel Edwards narrowly defeated Eddie Rispone, an amateur fascist who, despite his glaring shortcomings and barbaric positions, nearly took the state. I was around for the ’91 election between Edwin Edwards and David Duke; and this election was, quite frankly, way scarier. (See, back in ’91 it was still considered shameful to be an open white supremacist running on a major party ticket, and Edwards trounced Duke with 61% of the vote. Cleary the other 40% have only bolstered their numbers since.) I was proud of the way a diverse coalition came together—from Bywater revolutionaries to good Catholic union folk in Livonia—to reelect a man who, by most accounts, is really a lighter-red Republican more than a Democrat. I am proud because when it came down to it, electing a rabid xenophobe and sycophant of our current POTUS was truly an unacceptable outcome. So Democrats—including a strong showing by Black communities throughout Louisiana—leftists, radicals, and maybe even a few anarchists sucked it up and voted for JBE, and I think it made a difference.

The election got me thinking about the whole “both sides” thing. It can seem like every political binary—Republicans and Democrats, liberals and conservatives, socialists and fascists—can come off seeming like two teams, whose wins and losses are relative, and whose solutions might take different roads to end up at the same place. For me, this election really clarified that there is, in fact, a huge difference. With this election, “the left” made a hard decision in the name of the greater good—a decision that surely left a bad taste in many mouths. Right now most people on the right will do anything to maintain their grip on power, suffer any indignity, ignore any fact, target any vulnerable population, and use logic more twisted than a Hard Rock crane to justify maintaining that power. It’s easy to point to the immigrant and say: it’s their fault. It’s easy to weaponize a word like “socialist” and hang it around an opponent’s neck like a scarlet letter. It’s easy to stoke people’s fear.

But that’s what living in this society is all about. Basically it means, despite what we’re always taught, that sometimes we need to do things the hard way, because in the end it’s the sustainable way, the way that means more of us live to fight another day. As with all elections, the day after means we pick up the struggle right where we left it. We need to continue fighting for reproductive justice; we need to empty the jails. Reelecting John Bel Edwards was just a way to dig in and make sure we didn’t start sliding backwards. It’s no Hollywood ending, there’s no ecstasy or true satisfaction with this outcome. But this win still matters. I hope in 2020 that politically apathetic people and even former Trump voters dig deep and listen to that voice inside that knows better.

At the risk of playing into this season’s consumerist hellscape, I would like to make one wish, beloved AG readers. When shopping for holiday gifts, please consider our advertisers, and consult our convenient ad directory in the back. Many of our ad buyers are local businesses with tight budgets who nonetheless pay a few bucks to support this publication. Because of this exchange, we can continue to produce a free publication for you, dear reader, asking nothing but that you pick up a copy here and there. So whether it’s a sex toy or t-shirt or vintage cocktail shaker or handmade soap or candles or “water pipe” or a bag of gourmet coffee or a nice meal out or a box set of a beloved band or a tattoo or tonsorial service or set of guitar strings or graphic novel—please consider the advertisers keeping us afloat. Tell ‘em ANTIGRAVITY sent you. Happy Holidays, stay safe and warm out there. May 2020 bring us all the joy of a thousand Baby Yodas. —Dan Fox