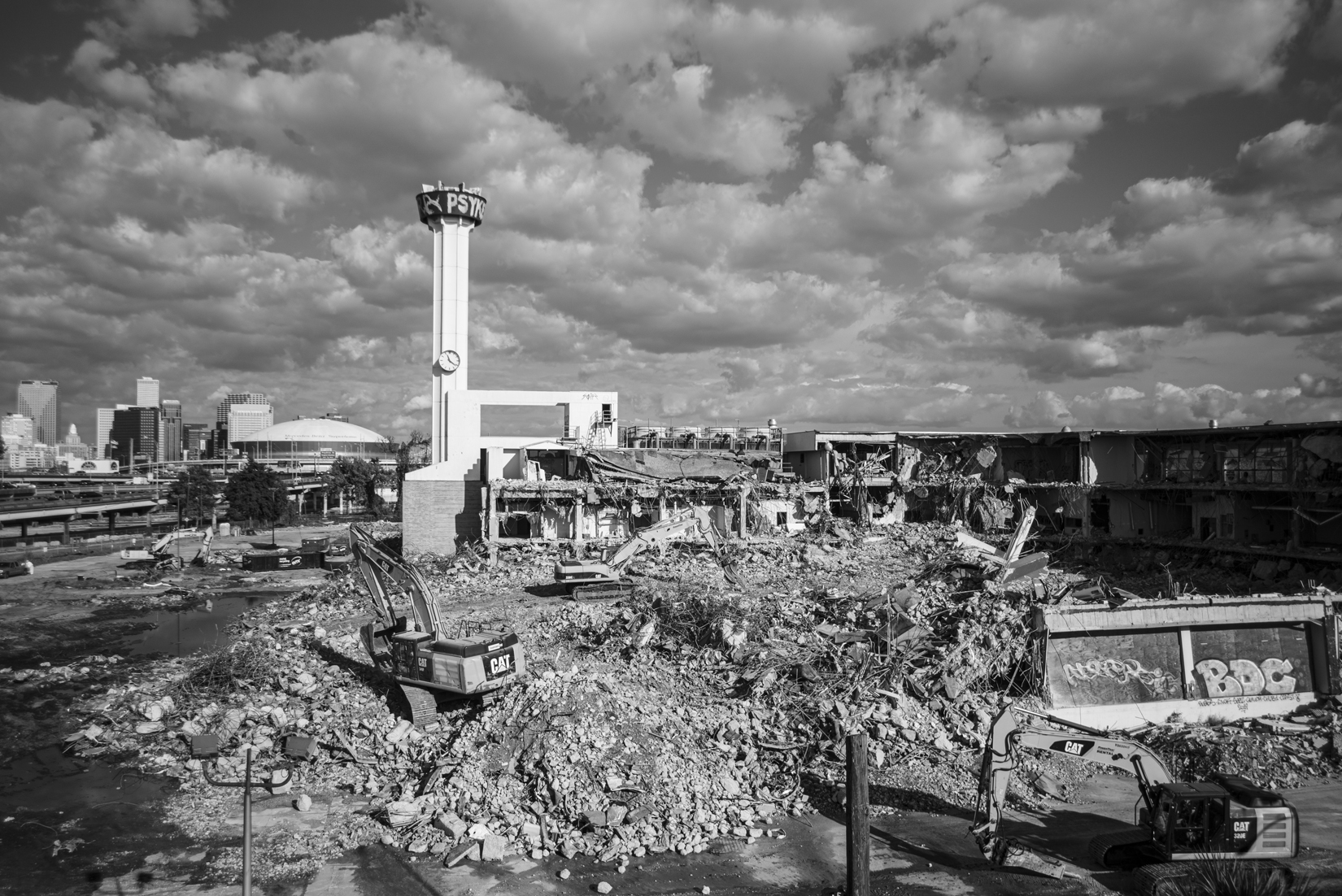 In the beginning, photography is a lot like any other art: you typically start out with some pretty rudimentary equipment. If you play drums, for example, you might grab a cheap kit off Craigslist, or a hand-me-down from a sibling who’s moved on. It’s probably got just the basics: a tom or two, kick drum, a few crappy cymbals, a snare. Most photographers start out the same way, with an equally simple camera. Maybe it’s that old Pentax SLR you dug out from your parents’ closet. Or maybe it’s an old Polaroid from your favorite thrift store.

Then come the upgrades. As a drummer, you graduate to a better grade of wood for your shells, thicker cymbals with richer timbres, drum heads that thump more thunderously, an-ever growing collection of snare drums that snap and crack in different ways. Same thing goes as you travel down the path of the photographic arts—you start collecting various lenses, extra bodies, flashes, cable releases, tripods, and so on.

In the third stage, you may find yourself in the weeds. For that hapless drummer, maybe you’ve added a roto-tom, chimes, various sticks, brushes and mallets, even more cymbals, the dreaded double kick pedal, maybe even an electronic drum pad or some other enhancement. Same for the photographer: that flash needs a diffuser (or two, or three); those lenses need polarizing filters; you may have even acquired a full studio light kit complete with various shears and fabrics to shade the light just so. What may have, at one point, been a rig you could throw in a bag or a hatchback and head off into the wild blue yonder, is now its own small city of stuff, with endless combinations and fine-tuning.

The point being, all that crap can start to get a little overwhelming. Of course, it’s all in good faith; the desire to continually expand the boundaries of one’s craft is admirable and should be pursued at (quite literally sometimes) all costs. But I think anyone who has accumulated all that gear can attest to how intimidating the collection can become. As the old maxim reminds us—that which we own can end up owning us.

Which is why I was so delighted, upon perusing my own favorite thrift store recently (the Red White and Blue on Lapalco Boulevard), to find a Bell & Howell point-and-shoot film camera. It was absolutely nothing special, more like something you would’ve gotten free with a magazine subscription or an “As Seen on TV” purchase. As I picked it out of the pile of similarly discarded and outdated bodies, I marveled at this particular camera’s simplicity. With its fixed lens and plastic gears, it contained not a single electronic component and hence, didn’t even require a battery. Just pop in a roll of 35mm film and you’re on your way. It cost $7.

There’s nothing like throwing off the shackles of high-end equipment and accessories and shooting with such a simple contraption, being reminded that the most important part of photography will always happen on the outside of the camera, i.e. your subjects and the light that surrounds them. With this $7 camera, all I can do is point and click: no setting the aperture or shutter speed, no additional light, no focusing. There’s something to be said for, as one might say, “giving it up to God,” and letting the process take its own path, with only the lightest initial push by human hands.

In this year’s photo issue, you’ll find a variety of images shot with a variety of instruments. And while I certainly appreciate the lengths our photographers have gone in order to evolve their art, as well as the attachment they feel to their favorite camera, hopefully you’ll see that it’s not about the gear or the pedigree, but the passion we all have for this crazy medium, and the way it reflects back to us a very beautiful, natural humanity. —Dan Fox