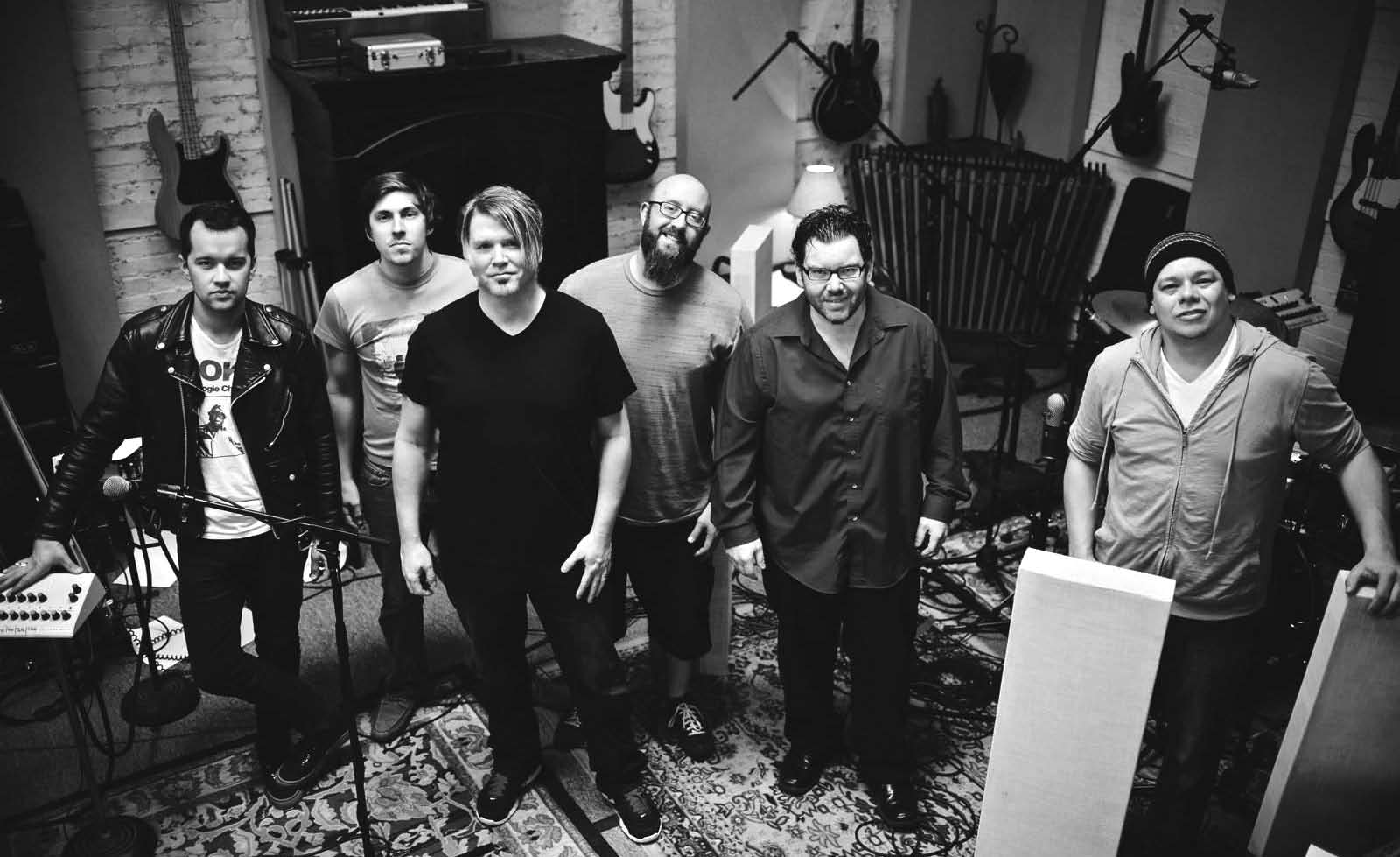 While the festivities of carnival season make it apparent that New Orleans is bustling with music on the outside, there’s just as much happening on the inside, behind closed studio doors. This month features recording sessions involving artists from Kendrick Lamar to the late Charles Brown, keeping New Orleans a premier city for recording music. It’s been said a million times that behind every great man is a great woman. The same is true with music: behind every great recording artist is a great recording engineer, and New Orleans is loaded with them.

After a nearly two year renovation process of an old church, owner/ engineer Misha Kachkachishvili was finally able to open Esplanade Studios  in June of 2013 by the intersection of Esplanade and Broad. Since then, Kachkachishvili, along with engineering partner Casey Contreary, has steadily  been busy recording some of the biggest names in the music industry. “The place is just so beautiful when you walk into the church. It’s got the vibe with the beautiful pine wood floors, the huge Andrew Carnegie organ, and a gigantic live room that just sounds great,” says Contreary. Dr. John is currently recording his new album at Esplanade, featuring artists Bonnie Raitt, Shemekia Copeland, and Anthony Hamilton. “There’s something about having the right size to be able to capture the room. For the most part, you’re gonna want close mics that are capturing each instrument to give you the freedom later on to blend it, but you also need the room mics which are going to give you the whole ensemble,” says Contreary.

Kendrick Lamar stopped by Esplanade over the NBA all-star weekend to record a verse for the lead single on the upcoming Spiderman movie. “He came in and had so much aggression with a really controlled delivery. The timing and the rhythm was so good,” says Contreary. Zigaboo Modeliste has just started recording his new record there. Eric Clapton booked a week in April to record around the same time he’s scheduled to appear at JazzFest. They’ve also started tapping into New Orleans’ budding film scene, recording movie scores at the studio. So far they’ve worked on two Terence Blanchard scores, Black and White and Rootie Tootie, as well as Tyler Perry’s A Medea Christmas.

Over at Fudge Studios, producer/ engineer Jack Miele has been producing Troy Mark’s second EP with Joe Stark backing him on guitar, Woody Dantagnan on drums, Graham Robinson  on bass, and Tillis Verdin on keys. “The band was completely tracked through my modified Amek Matchless console. I also used a pair of Groove Tube AM-62 tube microphones for overheads, which I consider to be one of the great sounding ‘sleeper mics’ that not many people know about. But they sound amazing,” says Miele. He produced, engineered, and mixed a new track by Jaymes Bullet called “In Your Grave.” “I recorded Jaymes’ voice with a vintage Neumann U87 through a Daking 52270B Pre/EQ. I love Daking products because  the EQ is amazing,” says Miele.

Miele is also working with Freddie King’s bassist, Benny Turner, on restoring the last recording of the blues piano great Charles Brown. “Benny brought in some 2” tapes that were in bad shape and falling apart. We were able to get a transfer off the tape using my Otari MTR 90 Mark II tape machine,” says Miele.

Ben Mumphrey, Chris Finney, Ben Ellman and Jay Wesley have been busy at Studio in the Country. The Revivalists, Sasha Masakowski and Cliff Hines and Space Metal all recently recorded new albums there. Dash Rip Rock just recorded their latest single “I Want to Spank them Panties.” Recent Los Angeles transplants to New Orleans, Firebug, recorded half of their new album with Mumphrey.

For those looking to get into the recording industry, Music Shed Studios will begin a recording class this summer taught by former Piety Street Recording engineer Wesley Fontenot. “These classes will be great for those interested in testing the water before jumping into a recording program,” says Shed manager Ruby Rendrag.

Singer/songwriter Chris Smither just wrapped a double album with Music Shed’s house engineer Ben Lorio. “Chris’ beautifully aged, gravelly voice was feeling muddy with the initial approach using all vintage gear. Ben reconfigured the set up to find that perfect in-your- face vocal clarity with a U87 [mic] through an API preamp and Blue Stripe 1176,” says Rendrag. According to Lorio, “It’s an uncommon set up for this genre—a chain normally used for pop vocal—but it worked for his voice in this project.” Lorio used a Royer SF12 stereo ribbon through two Neve 1079s to capture Smither’s unique finger picking style on the acoustic guitar. The album features guest appearances by Allen Toussaint and family members.