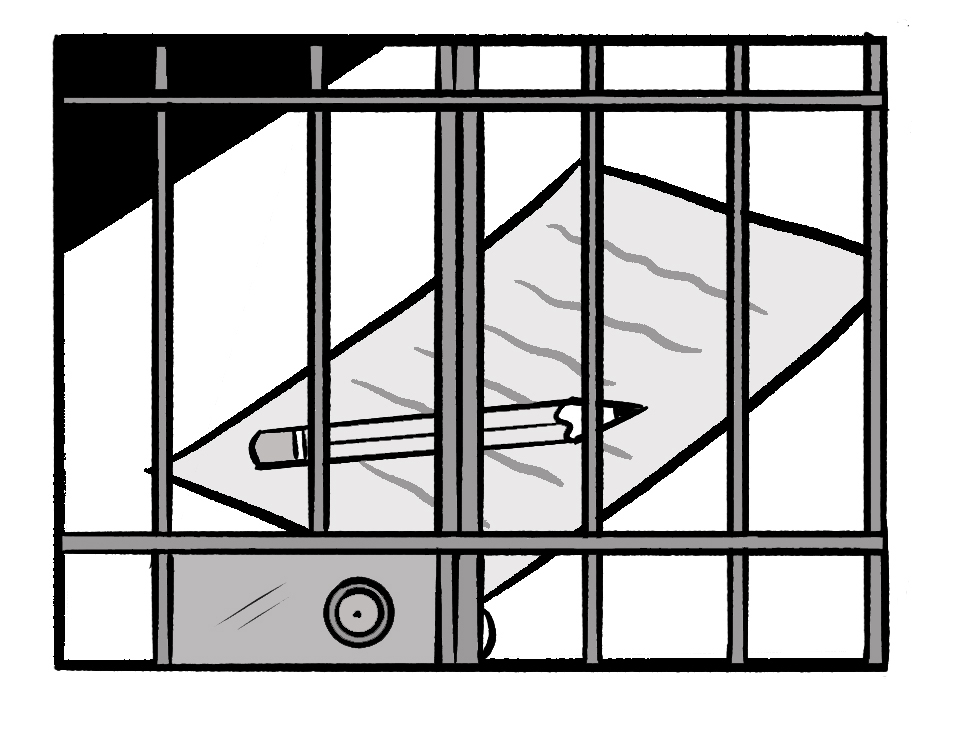 Damn when will this brutality end? The killin’ of young black men is out of control. Seems like we’ve been gettin unjustly killed since Emmett Till and nothing has changed since then. It’s only that now because of technology we see first hand what black men have witnessed for centuries. The world seemed shocked when the media showed the beating of Rodney King, something that thousands of blacks in inner cities across America have endured in every black neighborhood, but couldn’t say anything because of retaliation by police officers, black and white, where they lived. Now another black man—I’m sorry I can’t just say a man, I have to emphasize a black man—killed in the street, on camera begging for his life. Even the people around ask to let him breathe. Aren’t they supposed to be trained? Now look at all the extra problems this has caused: protest, arrest, looting, burning of buildings, total chaos around the world. We were trying to overcome the coronavirus, and now this. There went social distancing.

But I myself really don’t care. Should we be tired of peaceful demonstrations? They say it’s crazy, we would vandalize our own neighborhoods. We live in these neighborhoods [but] most of the shops are owned by Asians and Arabs (no offense). In New Orleans most of the black neighborhoods have been bought by young white yuppies, even the Treme area which is the oldest black neighborhood in the country, but is owned by predominantly whites. And a lot of this is a result of police brutality because post-Katrina, the Treme was drug infested, low rent houses, ragged streets, and known for having a high rate of slum lords. But in just a few years it was turned around. Police began to harass the people, arrest at high rates, and then they began their gentrifying phase. This is why we can’t let George Floyd’s murder or murderers go unrecognized. All we want is justice in this matter, [the murderers] charged properly, booked under those charges, and not given any more privileges than any other cold blooded murderer, because that’s just what he is, nothing less. We are tired of seeing young black men getting killed and their killers walking away with a slap on the wrist or less. This has got to stop or it’s gonna end up bad, really bad. And what saddens me is if the races were reversed it would be a different outcome.

The saddest words I ever heard spoken: “I CAN’T BREATHE.” That very moment felt like the world stood still, and a little piece of me died. I then realized what my ancestors went through for me, and like all the great men before him George Floyd went through this for our future generations: black, white, and every other race. So I ask you, how did it make you feel seeing George Floyd get killed?

Police brutality is wrong. I believe that the white man should understand that the way he had his knee on George Floyd’s neck was messed up and that was not right. He deserves to have a life sentence for that. I don’t understand why people who are police take advantage of they authority. We have the right to protest about our rights. And also we deserve the same respect. BLACK LIVES MATTER.

(Can’t we just get along) Man where do I start? First off I feel that they were way out of line putting they knee on that man neck like that. I say they cause the other three just stood there as nothing was going on. Cop or not they should interfere cause it was plain ol wrong, what leads me to my next feeling: What is America coming to? That could have been my dad, brother, uncle, friend, last but not least, ME! Smh if this don’t bring us together as a whole nothing will… RIP George Floyd. My heart goes out to the Floyd family. You have my deepest sympathy.

I’m 35 years old and out of my 17 years as an adult I’ve spent a good half of that behind bars. I’ve had 8 major felony arrests and was convicted on four. So I’ve had my run ins with the law. Good cops and dirty cops. When I saw on the news about what happened to George Floyd it really hit home, because that could of been me several different times. But finally after hundreds of years of slavery and racism the world finally woke up with a voice and George Floyd didn’t die in vain. And I pray that this is only the beginning. [ANTIGRAVITY editors were saddened to learn that this inmate, Christian Freeman, collapsed and died while incarcerated on June 25.]

Police jobs supposed to protect and serve? Why is there still racial profiling? It took for George Floyd, another black man, to lose his life to police brutality for it to be seen that it still goes on around the world… Police look at all us black men as suspects! Which makes them enforce they power on a black man. Why?

I ask myself if we are so strong as a people why do we have to put up with the same thing for years? I think that it is time for us to step up and let them know that we have pride and rights in America because we are all human and that’s how they need to treat us, no other way but fair. Because that’s the right thing to do. It makes me sad to know that we can’t come together as One. And to think I have a little girl to raise in this world. I wish peace and joy to our world. I’m praying for everyone.