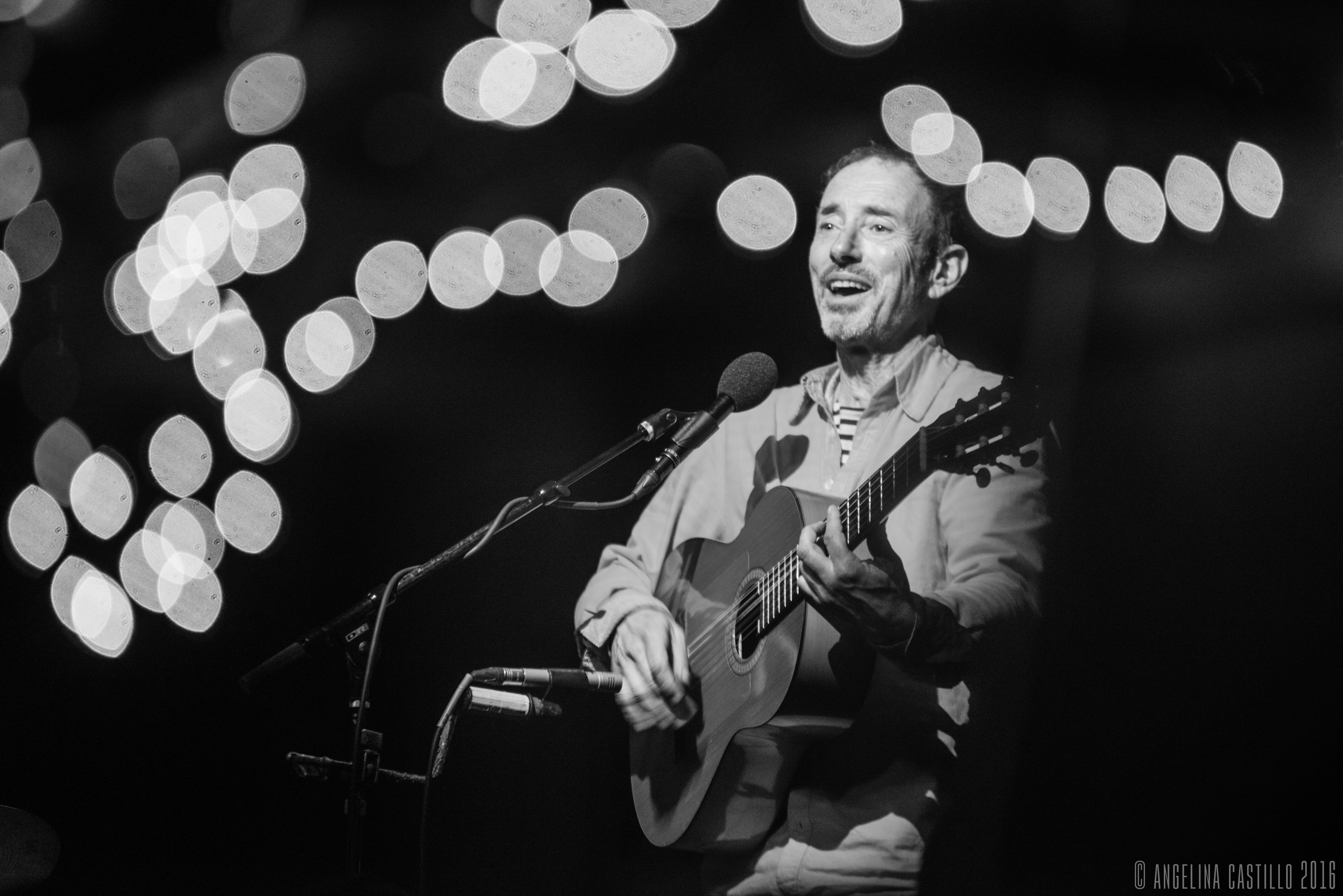 Jonathan Richman doesn’t give many interviews. With a music career spanning well over four decades, he’s earned a reputation for avoiding answering questions. (He once gave a silent interview to a public access television show.) He doesn’t use computers or own a cellphone. When I contacted his press agent, I expected a polite rejection. I was happily surprised by the reply: “Jonathan only conducts written interviews for print so if you would like to send me your list of questions, I will send them along to Jonathan.”

He crashed on Lou Reed’s couch in 1969 (or the couch of The Velvet Underground’s manager, depending on which story you choose to believe). He was personally invited by Joey Ramone to play his 47th birthday party. His songs have been covered by the Sex Pistols, Joan Jett, Iggy Pop, and David Bowie. He’s been called “the godfather of punk” as well as “the greatest living songwriter of his generation.”

Being given the chance to send questions to such a storied musician was a particularly special opportunity for me, as his songs make up some of my earliest memories. Many years before I was born, my Dad used to see Richman play at a basement coffeehouse outside of Boston in the early ‘70s. He described him as a weird, cheerful guy with an acoustic guitar. Twentysomething years later, when I was a kid, he’d play me recordings of Richman’s first band, The Modern Lovers. Those songs were basically my introduction to rock‘n’roll.

At the age of 65, Richman tours frequently with drummer Tommy Larkins. He’s moved far past his proto-punk roots, and his songs are best described as stripped-down and tenderhearted. He sings in English, Spanish, Italian, and French. While performing, Richman exudes a rare sincerity that defies cynicism. It’s difficult to be grumpy in his presence. The obvious joy he gets from playing music spreads throughout his audience, defying the low level isolation that marks everyday life. When he plays, all outward appearances suggest that Richman is exactly where he wants to be, uninhibited and in love.

I read you used to be shy and awkward. What helped you to feel less self-conscious?
Shy? Not usually. Brash, loud mouthed, self-centered? Yes.

If being a musician hadn’t worked out, what do you think you might have done instead?
Before I was a singer, I made oil paintings and drawings. I thought I might go into advertising. I wasn’t sure about music being a career ‘til the band had been together a while.

Do you think it would be possible for you to have the musical career that you’ve had but in another time period?
I figure that even if I’d tried to sing in a rock band any earlier than I did, even by a year maybe, both my voice and idea of what a rock‘n’roll song was would have been rejected right away. This happened a lot even as it was.

I think a lot of my old songs were experiments that didn’t work. That’s fine. The music should become obsolete at least every few months, probably every DAY

Do you think a young artist today could mirror your path?
I think what I did was just jump in without knowing or caring what anyone else thought music was. I was just going to do it, and I don’t see why a young person today couldn’t do the same thing. But they can’t be afraid of the audience. They gotta realize the audience can’t hurt ‘em.

Last time I saw you perform, you were inconspicuously walking around amongst the audience before the show started. Is that something you do often at your shows?
Some of these bars have no dressing rooms anyway so ya end up in the audience a bit. Or maybe I was checking out the opening act. Most likely I was looking for some friend or family member that I wanted to make sure got in OK.

What for you is the most significant difference between recording and performing?
For me the difference is in a recording studio I invite friends in to sing back-up and lots of times I give ‘em a part to sing right there and we just make the song up with their voices giving me ideas for verses and things.

Have you ever considered translating your music into bigger arrangements or using digital instrumentation?
I think I like intimate arrangements best.

Do you ever listen to any of your old recordings?
I don’t keep any of my old records. If someone else puts one on I listen to it. I’ll hear things I like as well as things I’m glad I’ve moved away from. I generally avoid them. I think a lot of my old songs were experiments that didn’t work. That’s fine. The music should become obsolete at least every few months, probably every DAY. No one should come to these shows expecting to hear much old stuff. Many of the new songs are ideas I try once and discard. THAT’S what you’re coming to see. Experiments.

How has touring changed for you as you’ve aged?
For the last ten or fifteen years, the audiences have been really great— better and better. So we have lots of fun at these shows most times.

What do you think of the term “pre-punk”?
In the late ‘70s and early ‘80s, it felt like some of the audiences were coming for angry “rebellion” stuff so I’d spend half the night disabusing them of their expectations. Things really improved once I hooked up with Tommy in the early 1990s. The audiences got it. So, I’m happy the way things are.

What would you consider to be some of the higher points of your musical career thus far?
A high point: I heard that Van Morrison was doing some sort of a press conference some years ago, someone in the audience asked him what he thought of me and he said, “He’s a good boy.” That was good enough for me. Also, the fabulous drummer Johnny Badanjek (that’s him with Mitch Ryder and the Detroit Wheels as they did “Little Latin Lupe Lu,” “Shake A Tail Feather,” and about a ton of others with panoramically gorgeous drum approaches) came to a show of ours in Detroit and said he was a fan of ours. We talked about that in the van for days. That was a big deal! 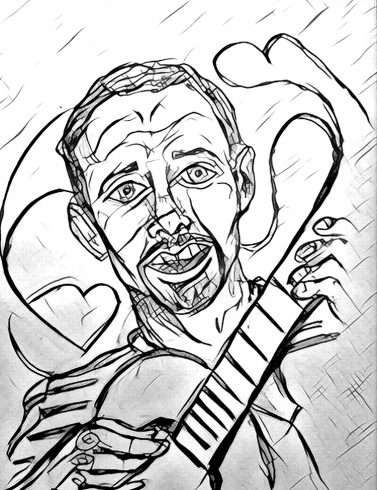