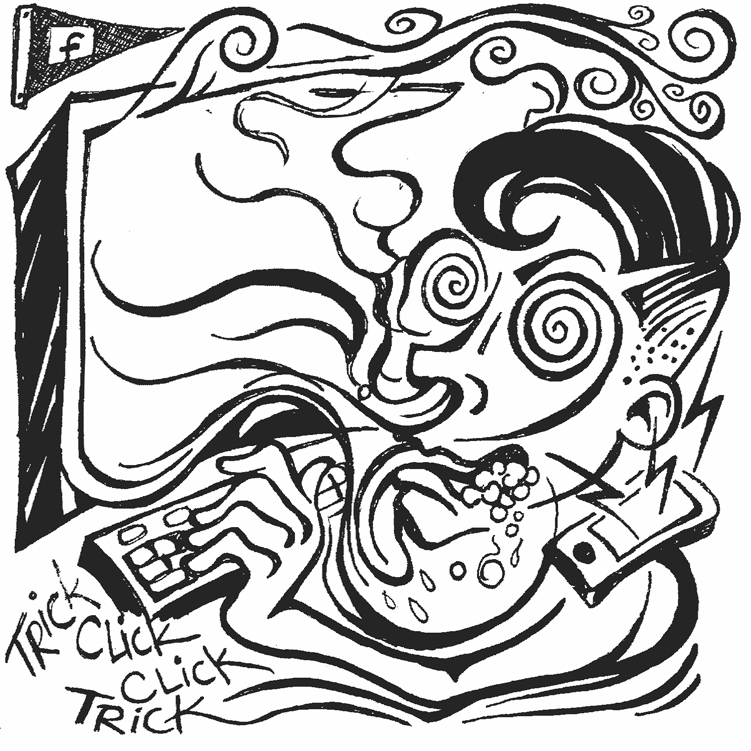 First, reading is fundamental. The irony that no one reads past the headlines, yet believe everything they read online creates concern for democracy. Avoid the clickbait. President Barack Obama stated, “If we are not serious about facts and what’s true and what’s not, and particularly in major social media, where so many people are getting their information in sound bites and snippets off their phones; if we can’t discriminate between serious arguments and propaganda, then we have problems.” A Buzzfeed News analysis discovered that popular, fake election news stories received more attention on Facebook than top election stories from 19 major news outlets combined. Yes, bogus headlines like “WikiLeaks CONFIRMS Hillary Sold Weapons to ISIS… Then Drops Another BOMBSHELL” got more exposure than stories from legitimate news outlets like The New York Times or The Huffington Post, which infected voters’ views. Facebook CEO Mark Zuckerberg posted on his page that they have a team dedicated to deciphering hoaxes but, “identifying the ‘truth’ is complicated.”

Hoax news writer Paul Horner confessed to The Washington Post that he blamed himself for Trump’s win because Republican supporters “never fact check anything.” Not saying that only Republicans voted for Trump, but most of the American population is susceptible to headline hypnosis. Once you click past the headline, check the publishing date and who posted it. Considerably, anything before January 2015 is outdated and should not be your current source of information. And if you see any of Horner’s hubs like abcnews.com. co—DON’T CLICK! If you see cnn.com.ce—DON’T CLICK! These websites are meant to to mimic the real URLS of major media outlets. Even Trump’s former campaign manager, Kellyanne Conway, retweeted a story from one of these sites stating Democrats paid protesters $3,500 to fight at Trump rallies. False.

More credible sources to follow on social media are the ones that were conveniently banned from covering Trump rallies—outlets like The Huffington Post, The New York Times, Buzzfeed, Univision, Politico, The Daily Beast, and ProPublica. You can also follow local outlets like The Lens (thelensnola.org), a website that researches and updates voting problems nationwide, and Irregularnews.com, a political directory of progressive organizations, campaigns and resources for activists in Louisiana.

On the other hand, British news reporter and political satirist Jonathan Pie rants in his now viral video, “It’s time to stop thinking that reposting an article on Facebook is political engagement. It’s time to realize that reading The Guardian doesn’t make you a liberal, and that retweeting Greenpeace doesn’t lower your carbon footprint.” Actions do speak louder than posts, but if you’re feeling feisty, here’s a post on how to win a political argument on Facebook:

Ultimately, social media can be both a tool and a weapon. You should use it wisely. Use it to stay informed and not in the dark, but it’s up to you to decipher what’s fact and what’s fiction. We’ve all heard the saying “just because it’s online doesn’t mean it’s true.” From Facebook, Instagram, Twitter, Tumblr, Snapchat, Periscope, and everything in between, it’s going to be a long four years and we can use these outlets to vent, cope, and make us laugh to keep from crying. Just don’t lose focus. Fact-check, check the publishing date, verify who posted the article and its publication, and follow unbiased news sources. You can enjoy everything in moderation, especially social media.