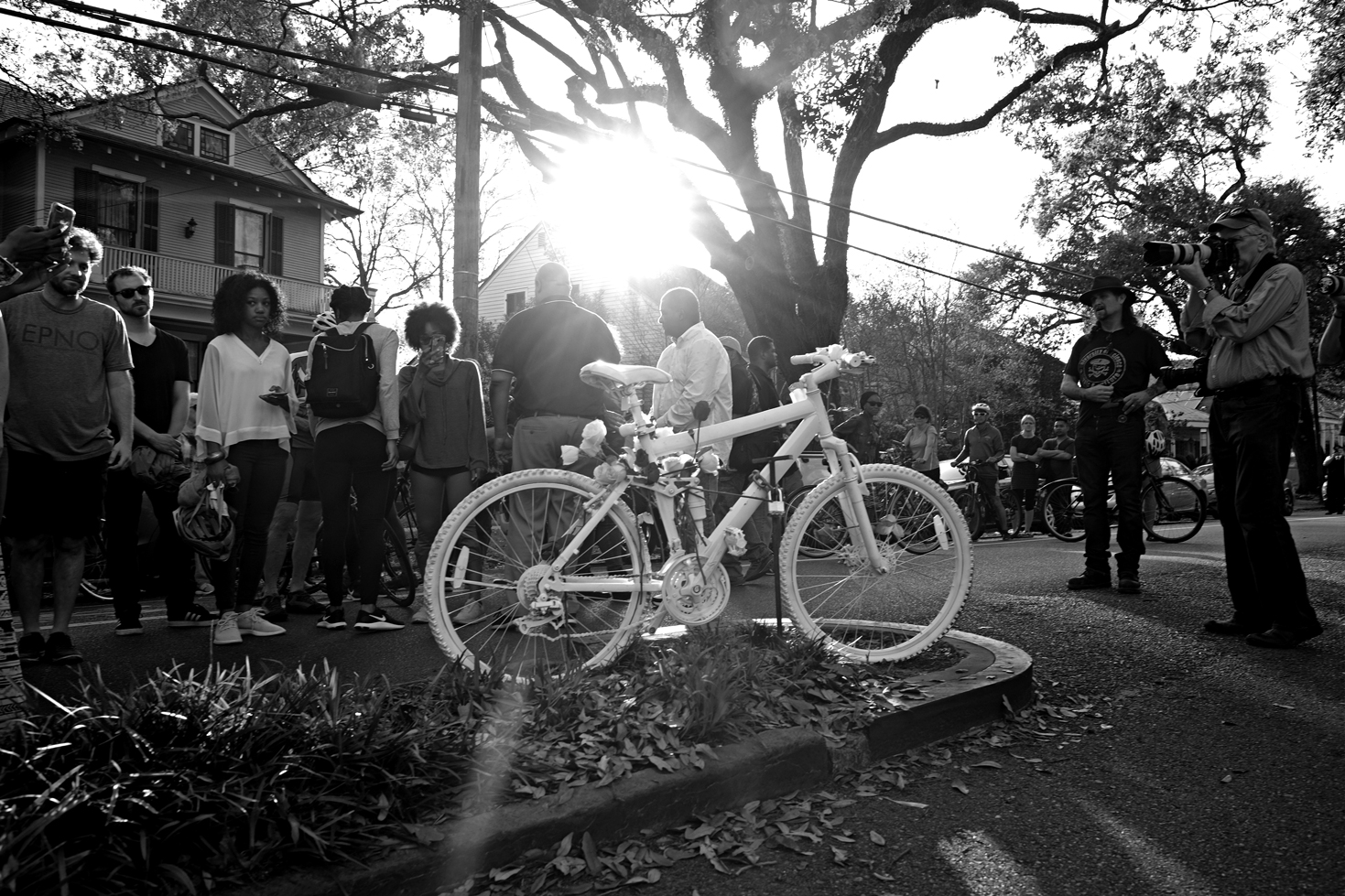 What is your favorite rig to shoot on?

What is your favorite subject to shoot and why?

I try to see the world through a radical lens, so I try to make pictures that inspire and give voice. Documenting direct action, social and environmental injustice, and just those sweet everyday moments in the community around me is what I enjoy the most, especially when the light is just right.

Environmental justice activists lead the five-day “March Against Death Alley” through Louisiana’s petrochemical corridor (the area between and including Baton Rouge and New Orleans), demanding an end to pollution in historic Black communities

Slow Danger Brass Band floats by on Bayou St. John during the Lundi Gras Loup Garou Boat Parade, which begins with a ceremony paying tribute to Bulbancha and the people that used the waterway long before the arrival of Europeans

Carnival revelers gather at the rock pile after the Trash Parade, a DIY krewe that pokes fun at the amount of waste produced by other carnival krewes by using salvaged post-parade trash as their floats, costumes, and throws

What is your favorite thing about photography?

Being thankful for the gratitude expressed by my community for doing the work of documenting our lives.

What is your least favorite thing?

I’ve taken more photos than I’ll ever be able to properly sort through in my entire lifetime.

What advice do you have for other photographers?

Be willing to let your camera get a little beat up and dirty. It’ll be worth it more than leaving it on the shelf.

Top photo: A ghost bike is placed on Esplanade Avenue as a memorial for 27-year-old Sharree Walls and 31-year-old David Hynes, who were struck and killed by a drunk driver while riding bicycles after the Endymion parade 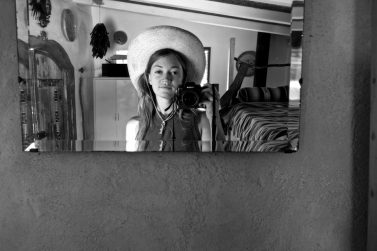