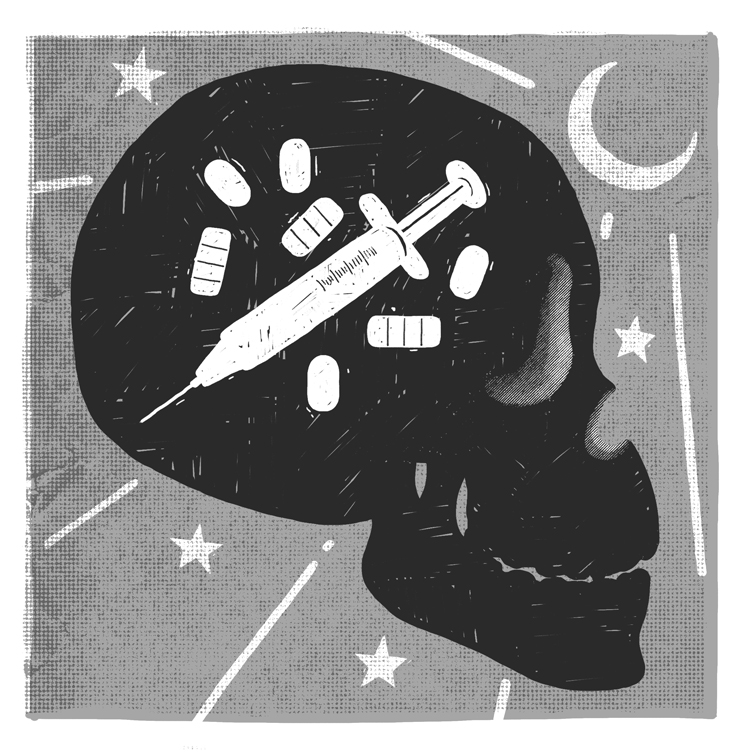 In October of last year, Mayor Mitch Landrieu released his plan to address the opioid epidemic in New Orleans (“Addressing Opioid Addiction and Overdose in New Orleans: A Community-Based Response to a National Epidemic”). The announcement followed the declaration of an increase in overdoses from fentanyl, an extremely potent opioid often mixed with heroin. It came on the heels of a standing order by City Health Department Director Joe Kanter to provide EMS, police, and people in the community with naloxone, a potent opioid reversal agent that has the ability to treat overdoses and save lives. Landrieu’s report states its purpose as aiming to “empower each of us to make a difference in the lives of those touched by opioid addiction, and leverage our medical, public health, and criminal justice systems to best support those efforts.” The report lays out the rise of opioid addiction across the country in the past ten years, then focuses on Louisiana, which has seen its overdose death rate climb higher than the national average. In Louisiana, 2016 marked the first year in which overdose deaths outnumbered fatalities from homicides. The totals doubled from the previous year. That increase prompted the plan, which marks one of Mayor Landrieu’s last policy announcements of his administration.

The Mayor lays out his past successes in tackling the opioid crisis, but is vague about the results. The report says the standing order has been “expanded to pharmacies” across the city, allowing them to purchase and sell naloxone to the public without a prescription. While the power to sell naloxone over the counter is an important first step, it is also important for pharmacies to stock and sell it around the city in an accessible manner. Currently, most CVS and Walgreens stores in the city do not have naloxone in stock, or only have a single dose, though the standing order has been in place for almost a year. Many pharmacies cite the lack of demand as the reason for their lack of stocked naloxone, but this could also be due to its perceived inaccessibility. Prices of naloxone are variable, ranging from $20 to $140 depending on the pharmacy and insurance coverage. This limits its availability to individuals who lack significant means to purchase it.

In addition to the cost, pharmacies require a driver’s license and address in order to purchase naloxone, a requirement not used in most other nonprescription medications. This further limits their accessibility to drug users, who are already under excessive scrutiny for their actions. Pharmacies are also legally allowed to sell syringes to all people regardless of the reason, but most pharmacists are either ignorant of the laws or choose not to sell syringes due to stereotypes about drug users. This leads to drug users not being able to access sterile, unused supplies. It increases risk for the potential spread of diseases like HIV and Hepatitis C. Moving forward, the city needs closer communication with pharmacists about their role in preventing overdoses, along with destigmatization training.

Access to naloxone is important in reversing overdoses. There are also medications that can help treat opioid addiction, including methadone and suboxone. The mayor’s plan claims that they have invested in Medication Assisted Therapies (MAT), but their work has yielded inadequate results. In New Orleans, there are only four places that accept Medicaid for suboxone treatment, and all involve limiting conditions, such as the requirement of inpatient therapy. Methadone clinics have the same issue. Most don’t take insurance and require a significant upfront cash investment. In order to encourage more people to do MAT, these options need to become financially accessible.

Drug users must be the city’s contact point for people struggling with addiction.

The plan to deal with the opioid crisis correctly acknowledges that in order to deal with addiction, you have to deal with the conditions that cause it. The mayor supports “efforts to decriminalize addiction,” including connecting overdose survivors in the emergency department with treatment resources, as well as diverting people from criminal courts. Those services are important first steps in decreasing barriers for drug users. Another idea, which the city has used in the past with great success, is utilizing the Municipal Court in the Mission. There, for a day, a judge presides over hundreds of cases in the New Orleans Mission Homeless Shelter, dismissing small drug charges and fines. A greater commitment to having the Municipal Court in locations across the city would be very helpful in decriminalizing addiction.

One of the most vital portions in the mayor’s plan is the support of Syringe Service Programs (SSPs)—organizations which provide safer drug consumption equipment to drug users—as well as information about different methods of harm reduction and treatment. The City Council recently passed an ordinance legalizing SSPs, which was key when most organizations had been working underground. However, the city stopped short of providing funding or logistical support to any of the SSPs, which are all facing huge increases in demand for their services. 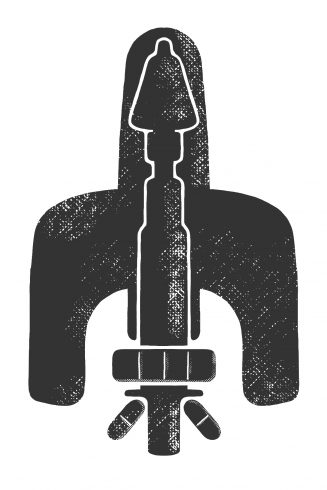 Syringe Service Programs are one of the only evidence-based interventions proven to reduce rates of Hepatitis C and decrease the amount of injection drug use, through connections with treatment. Certain SSPs also distribute naloxone.  Nora Fuller, cofounder of our harm reduction cooperative Trystereo New Orleans, estimated in March that participants in those programs have reversed 279 overdoses last year in New Orleans alone. The city issued the standing order for naloxone as part of its commitment to best practices. Now it is imperative they follow suit with funding for SSPs, and provide them with adequate resources for the distribution and disposal of injection drug use supplies.

The mayor’s report is the latest in a string of efforts to curb drug overdoses and misuse. While the city has outlined prominent steps that have been taken, including issuing the standing order for naloxone and legalizing SSPs, they remain vague on the extent of their involvement in future efforts. It is essential that they follow through and apply pressure on pharmacies to sell naloxone and syringes. They must provide more funding for evidence-based therapies and harm reduction methods.

Missing from the document is any involvement of or participation from drug users themselves. Because of stigmatization and criminalization, drug users are wary of efforts from the city to treat them. Therefore, it is important that people who currently use or formerly used drugs be at the forefront of the city’s efforts, whether in designing policies or outreach to and organizing with other drug users. The city should look to the success of CeaseFire New Orleans, where members of communities affected by violence interrupt potentially violent situations before they escalate. Drug users must be the city’s contact point for people struggling with addiction.

The next few months will be critical as City Hall transitions, and as the long-planned new homeless shelter is built in Central City. Incoming Mayor LaToya Cantrell has previously named the opioid epidemic as a top priority. Hopefully, we will use the momentum from Mayor Landrieu’s plan as we move into the new administration. But for that to work, we need full commitment, funding, and access to resources. Our community is depending on it.

For the official city document, check out nola.gov/city/opioid-plan-10-18-17. For more information on SSPs and other resources, check out nolaharmreduction.tumblr.com.