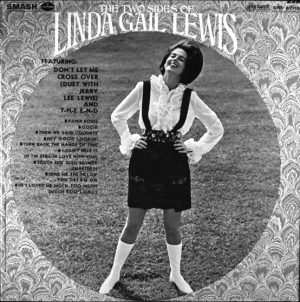 The Ponderosa Stomp seeks to preserve the memories of influential, magnificent performers of the past by reintroducing them to today’s audiences. “Artists who could nail vocal takes in the studio, without the benefit of auto-tune or even adequate microphones, were the order of the day, and they invented pop music,” the festival’s website says. “They are still out there among us, and the Stomp exists to celebrate these architects of American music.” Here are just some of the highlights of this year’s Stomp.

Roky Erickson, the 13th Floor Elevators frontman, will be headlining the festival this year. Aside from “You’re Gonna Miss Me” from the groundbreaking 1966 psych-rock album The Psychedelic Sounds of the 13th Floor Elevators (which further elevated surf-rock reverb to an astral-plane existential state), anticipate hearing some selections from the also-great Easter Everywhere, which features heady rocker “(I’ve Got) Levitation” (where trippy lines abound, like “The ocean rolls below me, expanding plastic views”) along with an excellent cover of Bob Dylan’s “It’s All Over Now, Baby Blue.”

In the same vein, Never Been Caught by The Mummies—the band’s only record—has a low-budget aesthetic that was surely an influence on the lo-fi recordings of the early ‘90s. And yes, in case you were wondering, they do perform in bandage-wrapped costumes.

Surf-inspired Los Straitjackets has been turning out cover songs and original material for almost 30 years. Their double-picked guitars and snare-heavy drumming are always a welcome sound, especially on “New Siberia” and the rollicking “Space Mosquito.” 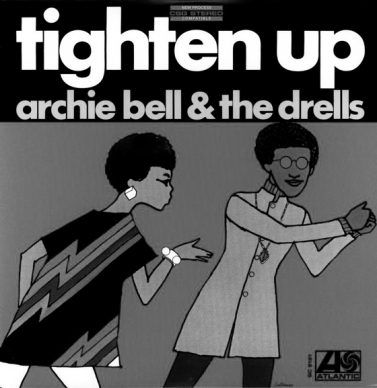 Archie Bell’s “Tighten Up – Pt.1” is a one-song school of music. As he defines “the tighten-up,” each instrument falls into play, and anyone can hear how each musician contributes to the overall structure of the song. His also-popular “And the Beat Goes On” and “I Can’t Stop Dancing” groove and move to luscious tones on guitar and keys along with slick drumwork. 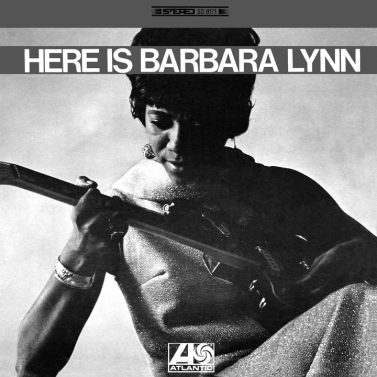 Versatile lefty guitarist Barbara Lynn has been topping charts since her 1962 hit “You’ll Lose A Good Thing.” She commands and owns her space in a track like “I’m A Good Woman,” and swoons with grace on “You’re Gonna Need Me” and “You Can’t Be Satisfied.”

Winfield Parker croons with classic “wacka-chicka” rhythm guitars and blurting brass in a way that any soul aficionado would enjoy. “I Wanna Be With You” captures Four Tops’ humanity and The Temptations’ desire, while “28 Days” will make your soul clap with bliss.

For fans of loud-and-proud groups like The Supremes, Evie Sands satisfies similar passions and pains. The emotional “Take Me for a Little While” is a classic example of female artists admitting heartbreak while affirming their dignity and self-worth.

Willie West is another of those men who excel at masculine bloodletting. “I’m Still A Man (Lord Have Mercy)” will have anyone hanging on every word with arresting intensity.

Fans of the R&B-friendly soundtrack to this summer’s Baby Driver will recognize Carla Thomas from her sweet-and-slick “B-A-B-Y.” She’ll be performing at the Stomp this year with her sister, Vaneese Thomas.

The thick beats of Gary U.S. Bonds permeate one of the most fruitful periods of exciting music in American music history. His early 1960s hit “New Orleans” is right up there with Ray Charles’ “What’d I Say” in terms of rhythm and groove.

Roy Head’s rich guitar tone manages to capture blues, country, and soul at any given point. To see his range, check out the blazing “Treat Her right, “The Most Wanted Woman in Town,” and “Last Call for Lovin’.”

Billy Boy Arnold held his own when he recorded with Bo Diddley, and he shows on “Move on Down the Road” that he can certainly handle his own sound as well. And that harmonica on “I Wish You Would” is to die for. 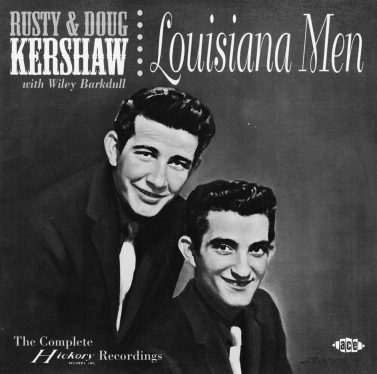 Doug Kershaw, the fiddler from Tiel Ridge in Cameron Parish, might be the most famous Cajun musician. He went as far to play fiddle on Bob Dylan’s Self-Portrait record. “Johnny Can’t Dance” thumps with wild energy and vigor, while “Louisiana Man” and “Diggy Liggy Lo” set a standard for acrobatic melody-flow of Cajun rock. 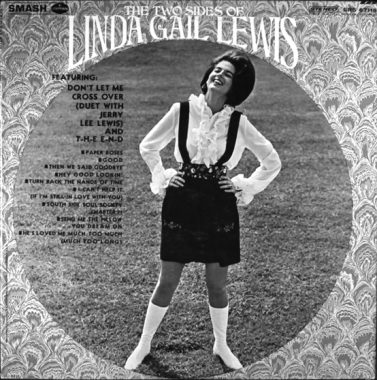 Linda Gail Lewis contributed sass and dancy beats the decade after her brother, Jerry Lee, set the world on fire with his anarchic piano playing. See how she does it on the hip-twisting “Nothin Shakin (But the Leaves on the Trees).”

The fast-paced funk of Lil’ Buck & the Top Cats make the kind of groovy jams that get stuck in milk-crate obscurity at record shops across the country. “Cat Scream” and “Monkey in a Sack” will get you out of your dampest moods.