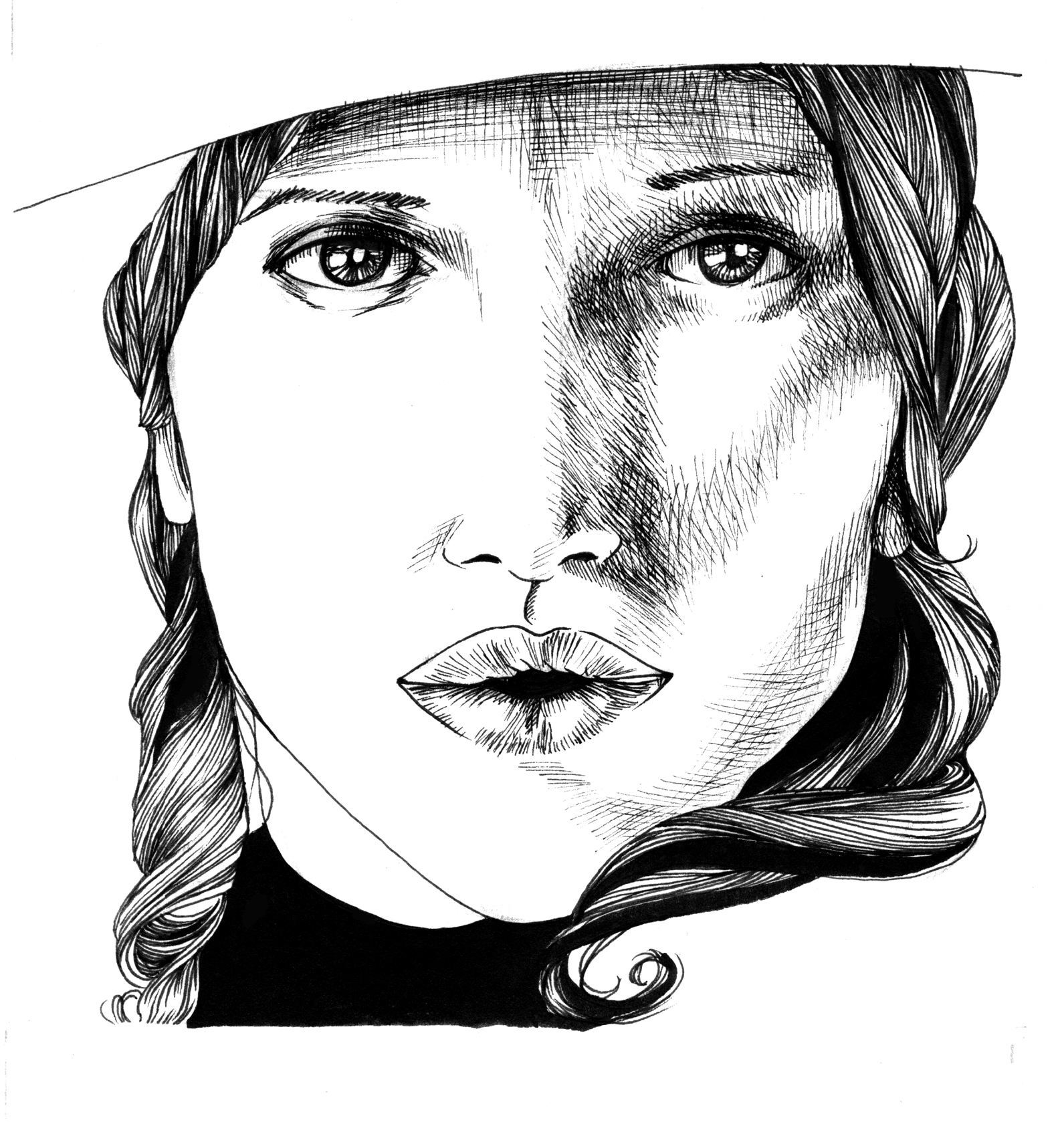 Aldous Harding (née Hannah), a Kiwi singer-songwriter known for her technical prowess and unique slant on traditional folk, spent the last two years flummoxing a growing fanbase on her global tours for Party (2017) and Designer, released just this April. The new album delivers another intriguing expression from the enigmatic artist, who employs surreal lyricism and vocal masking to warp between multiple personalities, from Nico-esque huskiness to wispy soprano.

Hailing from both a family (her mom’s a singer) and a city rich in musical tradition, Aldous Harding was discovered busking in her hometown of Christchurch, New Zealand. Picked up by iconic British label 4AD following her eponymous debut album, Harding was brought together with producer John Parish, a longtime PJ Harvey collaborator. The duo’s first project together, Party, was a genius break up-inspired album that put Harding on the map, and it was while touring for that album that the songs for Designer came into being.

The sound on Designer is spacious with surprising moments that incorporate woodwinds, a coffee mug, and a Nashville guitar. Still the most transfixing element is Harding’s disconcertingly dissimilar voices, from whiny to growling, molasses-slow to mockingly shrill. While the Aldous Harding sound is mellow and quiet, the emotional intensity of her performance calls in thrill-seeking listeners.

As a performer, Harding is distinctive for the moods she sets and aesthetics she chooses. In her highly stylized music videos, the choreography is subtle but powerful. Live, Harding rolls her eyes back into her head and distorts her face and neck in different ways for each voice. Witnessing this physical manifestation of her masks lends the performance an unmatchable intensity. On the other hand, as an interviewee, she is slippery and resistant to defining anything at all. She has repeatedly told interviewers she was exhausted by being asked to answer for herself.

Nevertheless, I experienced her live show this spring, and it inspired me to catch up with her (in the midst of an Australian tour). I wanted to ask her about performing, about this new ensemble experience, and what it’s like as a rising star who hates explanation.

What kind of performance space do you aspire to?

I’ll play anywhere as long as I can hear what myself and the kittens are doing and know they’re settled. I like to see people and I don’t like singing into the darkness; but I will, and we do.

Discovered as a busker, with music videos (“Fixture Picture,” “Horizon,” “No Peace”) nodding to the great, big outdoors, how does performing in somewhat claustrophobic venues affect your performance?

Large theatres, churches make me feel like my guitar would just float out of my arms and into a wormhole if I didn’t hold on. Like Mulholland Drive when the woman collapses on that stage and the voice keeps just… happening. I have a deep connection to the outdoors of the South Island, New Zealand.

The tour for Party included fewer folks on stage—just you and Jared Samuel [Invisible Familiars], right? What are the most remarkable differences to you in performing as a five-piece band?

That we are all the exact same thing perhaps? Whereas before, it felt like two separate beings playing with one another in a tender, complementary way.

Sometimes “Aldous” means your alter-ego and other times it means your whole band. How do you feel about your alter ego’s name increasingly being ascribed this dual meaning?

I don’t like it when my family calls me Aldous. I would go as far as to say I hate it.

What role do your bandmates play in answering the exhaustive questions about your music?

They have a sad enough time hearing my enquiries about my music and why it sounds the way it does today.

Tell me more about these specific vocal changes you make. What correlations are there between the voice you’ll be singing in and the wordsmithing?

I don’t think about it in a way that I can make it interesting to tell. It’s a very specific intuition. I really don’t dwell on it. Like the words, the music, when it’s right it’ll just sort of… snap.

How did you come to arrange the Designer tracklist with the last two tracks so much more minimalistic, brooding, and lonely than the others?

That record is a circle. Designer was designed to be listened to again til you’re secure enough to leave it at that song. Sometimes it’s a dark, stagnant day. I never got an answer for why I feel the way I do, so it seems about right that I can’t figure out how to answer why I wrote it that way.

A lot of press folks have described your new album as “danceable.” How are you investing so much energy in mellow, quiet(-ish) tracks?

That’s the soul and good intentions you’re feeling. I wanted you to feel freed up and show you can be “serious” without being “serious.” I just tune into the places where my own need for layers and “friends” are happening really.

You’re traveling the world, and you’re seeing bigotry inspire outbreaks of violence, whether it’s your hometown’s devastating mass shooting, or other events. What role does your music play in addressing the environmental, social, political, and economical catastrophes we’re collectively facing on this planet? Does your global audience stretch your capabilities or reposition you?

If I search deep within myself—I mean really look—there’s nothing. I don’t have an opinion on what role my music plays in environmental, social, political, or economical catastrophes.

You wrote a lot of the tracks for Designer while touring for Party. Has that songwriting itch been present in the Designer tour too? Can you trace back what influences your performance/songwriting balance?

Sometimes I will catch myself collecting my songs like toys and lining them up on the floor. It’s a comfort writing, finishing, sealing them up. The completed song is a new friend. The loneliness of being a somebody to someone you’ve never met on the other side of the world is disorienting. Interesting that I would keep building to hide my fears about the big build. 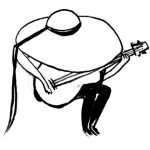 Aldous Harding will be performing at Gasa Gasa on Sunday, October 6. For more info, check out aldousharding.com.