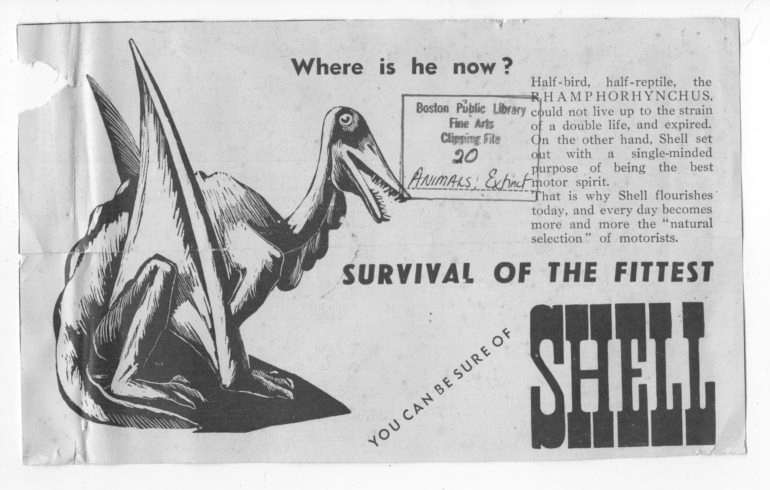 In a dilemma-ridden society, what actions affect change? We’re presented with a spectrum of direct and indirect actions to reform social ills. The annual Wetlands Art Tour asks artists and galleries across the city to address the state’s coastal erosion crisis in modes that defy traditional avenues: that is, through art. If we can touch the hearts and minds of the people through art, then it might inspire—one hopes—an effective resistance against the forces that accelerate Louisiana’s disintegration. Now in its fourth incarnation, the Wetlands Art Tour presents a range of works, panels, tours, and events to raise awareness of what’s at stake in Louisiana’s coastal crisis; to what end, though? What would it take to halt, if not reverse, the state’s debilitating land loss? Do we educate the citizenry with infographics, photo essays, interviews, and documentaries? Do we mobilize grassroots movements to pressure policymakers to initiate coastal restoration projects? Do we ring hands around offshore oil rigs to stop production in its tracks? Do we contract a league of hyper-efficient ninjas to annihilate Tony Hayward, Rex Tillerson, et al.? It is heartening to experience works that encapsulate the culture and the land of Louisiana’s coastal communities, and I believe wholeheartedly in the importance of artists’ role in societal education. But with each year that passes, I wonder: is it enough? 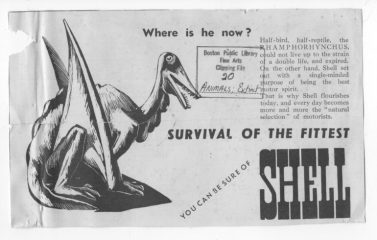 “THE EARTH IS ROUND?”
GROUP SHOW
ANTENNA GALLERY

Antenna Gallery strikes me as the most academic of the St. Claude art galleries in that their conceptual shows are successfully developed and well curated. I really want to love them, and unreservedly; however, I’m often left with the feeling that they’re somehow lacking heart. In “The Earth is Round?,” the immersive installations are the most immediately intriguing works. Ricki Ella Bratcher constructs a lifesized swamp scene from paper, trash, and found materials in Drain The Swamp (and fill it with outsiders). Local flora is rendered in bright colors and unnatural textures, demonstrating the poignant substitution of the natural for the synthetic in our disposable society. John Taylor engages viewers similarly through Invasive apple snails from Bayou Bienvenue Triangle in that he arranges the swirling snail shells in piles along the gallery floor, in such a way that you might step on them if you’re not careful. Introduced via pet trade, apple snails flourish without predators in Louisiana and eat up aquatic vegetation in the coastal lands, which, in turn, encourages saltwater intrusion. Another immersive element of the show is a wall plastered in signs from the recent March for Science, memorializing a day of action through individually activated artifacts bearing slogans that take the temperature of our times. These immersive works invite viewers, insulated by modern amenities, into coastal Louisiana’s realities. We don’t have time to wait until doom makes its way to our doorstep. It’s already here.

Monique Verdin is a singular force in restoration efforts surrounding Louisiana’s coastal erosion crisis. A member of the Houma nation, Verdin explores the communities and cultures threatened by the rapidly disappearing lobe of land in her documentary, “My Louisiana Love,” with an emphasis on the marginalized identities bearing the brunt of environmental injustices. Her latest project, the Land Memory Bank and Seed Exchange, sets out with a similar objective—to memorialize disappearing elements of coastal culture and ecology—in an investigative, documentary-style rendering. What’s more, the project is, properly speaking, an exchange: project managers photograph and record media from Delta communities in addition to collecting and disseminating native seeds. To date, the installation has been activated in Arnaudville and St. Bernard Parish, with a third stop in New Orleans. Verdin creates an immersive scrapbook through seeds in glass mason jars and fan leaves stationed in corners of Barrister’s grotto. Photographs from coastal communities—of graveyards, of houses on stilts, of fishermen on their boats—are overlaid with old maps on transparencies and festooned through fishing nets. Verdin marries artistry and education to the extent that it is necessary, though I’d more expect to see the project in a science museum as opposed to an art gallery. That isn’t to say that her work is not beautiful— quite the contrary. In fact, it merits a permanent audience with an activated, educational aspect to it; such is its importance. 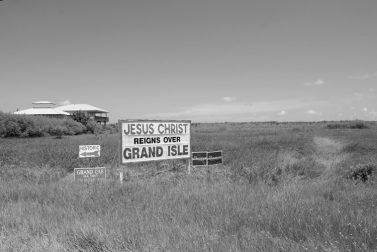 “Thicker Than Water” succeeds as an art show—an actual art show—as opposed to an educational workshop. The works embody the “hearts and minds” argument for creative activism in that they are compelling enough on their own, as art, to inspire engaged viewership. In short, they are memorable. What a concept! Max Seckel’s East Bank Sewage Treatment Plant examines the juxtaposition of man and nature in pollution-saturated sunset hues, portraying crayon-colored kayakers in a lagoon coiling in front of an ugly industrial complex. A pelican squats above cotton-candy waters. What does it mean? We bemoan the intrusion of industry upon nature, but can’t deny that it’s beautiful: it is, after all, our very own neon dream wasteland. Anthony Oscar frames a taxidermied pelican in a salvaged wood frame, with black tar strands hanging on nails below the bird in Tar/Feathers. It’s an easy reference to the BP Deepwater Horizon disaster, perhaps the criminal apex of corporate abuse of coastal lands, in diagonal abstraction. But complexity is the rule in “Thicker Than Water.” These works are potent in their simplicity… grim, but earnest. They avoid the easy delusion that the coast will ever exist as it once was and instead embrace the reality that complete restoration is impossible.

Amidst the gems, the Wetlands Art Tour proffered up some shows resembling a third grade book report, mired in the ethos of participating for participation’s sake (rather than a tailored, conceptual investigation into the topic). The group show at the Sanctuary Cultural Arts Center gets a pat on the back and a participation trophy for trying anyway. That isn’t to say that the individual works are not successful, but rather that the show’s curatorial concept lacks focus. I liked well enough Francis Wong’s rain paintings, in which he exposes paste-lpainted papers in the rain to produce colorful, abstract mood boards. I could do without most of them, but (Primary) energy field, produced in collaboration with Owen Franzon Johnzon, is exquisite. It presents a sprawling work of colorful fractals that spiral out from small color swirls to broad, smudged brushstrokes, overlaid by minute line details. Ginny Hanusik’s photo series, Backwater, was another highlight, with her presentation of coastal communities in hues befitting gloriously faded Americana. The emphasis is frequently an economic one, with photos of bayou-adjacent gas stations, highway overpasses, concrete levees, and roadside signs that read JESUS CHRIST REIGNS OVER GRAND ISLE. As viewers, we’re asked to confront the intersection between natural and man-made worlds in her photographic poems; the concomitant abundance and barrenness that swells in stride.