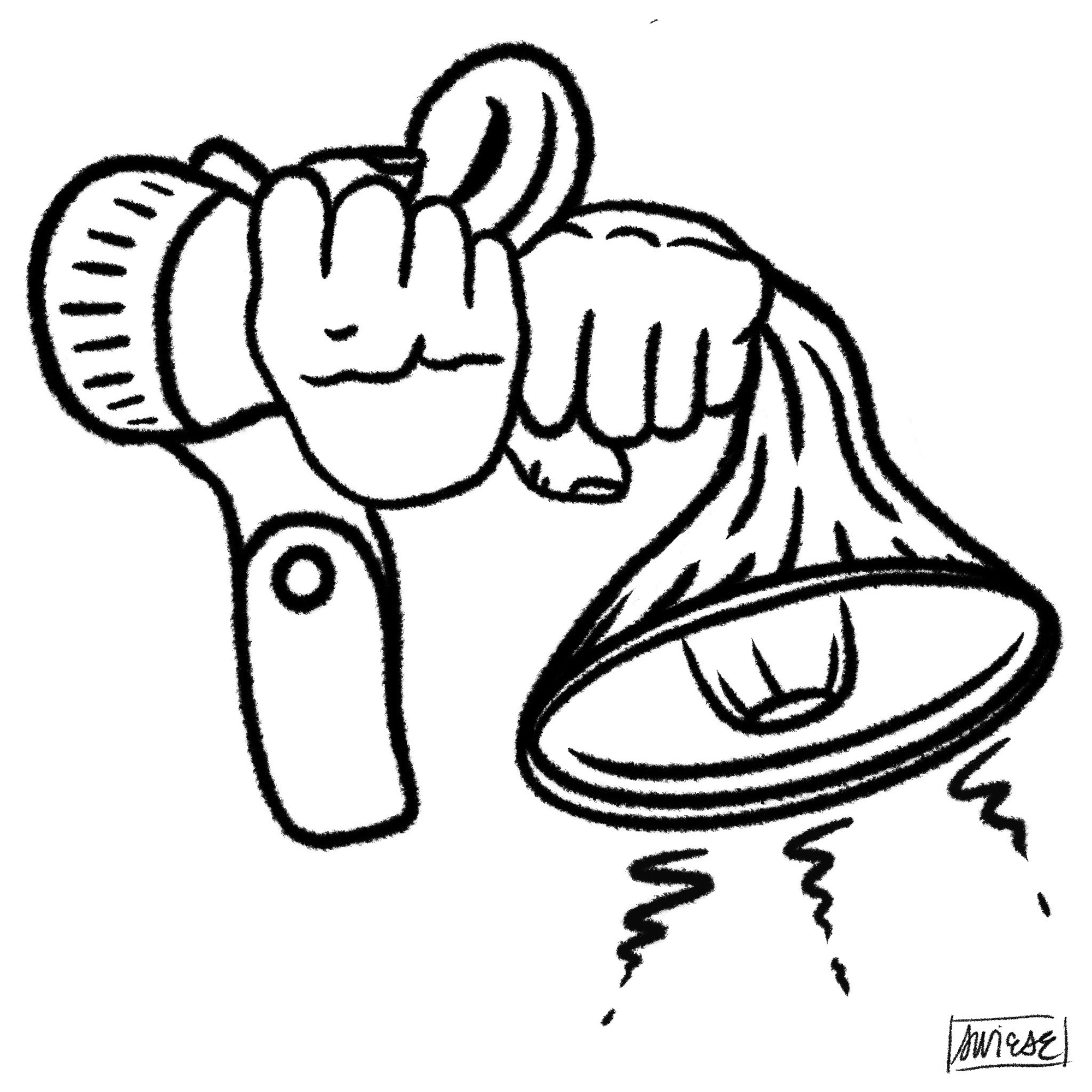 On January 21, the City Council was set to vote on the appointment of Dana Henry to the New Orleans Public Library (NOPL) Board. This action was deferred to February 4 after an outpouring of public comments regarding Mr. Henry’s endorsement of and donation to proposition 2, which would have drastically cut funding to NOPL. That proposition, part of the City’s three-part millage campaign, was shot down in December by voters mobilized by the Save Your NOLA Library coalition. People submitted 105 comments to the January 21 meeting, none in favor of Henry’s appointment. There were 203 comments submitted to the February 4 meeting, with 11 in favor of the appointment—one being the former Superintendent of the Recovery School District and the current Chief Executive Officer of New Schools for New Orleans. Henry kept his camera on through the 30 minutes of public comment allotment, and his appointment was eventually advanced by the Council. The council intended to put forth a ballot measure reinstating the library’s funding in full, and scheduled the motion for the February 11 meeting, then postponed it to April 8. The following excerpts of comments (edited for length only) are from both the January 21 and February 4 meetings.

Dana Henry’s interests for the library are clearly opposed those of the voting public, which have been delivered eloquently and passionately in the public comments at every council meeting concerning the library since this start of this travesty.11. Jack R. S.

[Henry] is culpable for the spread of misinformation pitting people’s support of Early Childhood Education against the literacy needs of the whole city… And if he was unaware of the fact that he was sharing misinformation and supporting what turned out to be a frankly shameful cash-grab labeled “economic development”… he would be admitting incompetence.22. Aime’ L.

Y’all joking right? We all watching and I’m proud to be more involved in local politics as I’ve grown older ive realized how important it really is. 33. Chris K.

Considering you already received more than 100 comments asking you to reject this person’s appointment when it was first proposed on Jan. 21st, it is very difficult to trust that the council has the best interest of the the community (and thus the library) at heart. 44. Melissa F.

Any person with common sense should understand that when 100+ wrote in to criticize the nomination, the candidate should no longer be considered. 55. Jared E.

I am a retired employee of New Orleans Public library. The part of the library that I worked in for more than 24 years, the Louisiana Division/City Archives, preserves the history of the city and of the library itself. If you want to know what it used to look like before we had a millage, call the Louisiana Division at New Orleans Public library and ask them… Please find a more enthusiastic representative than Mr. Henry. 77. Irene W.