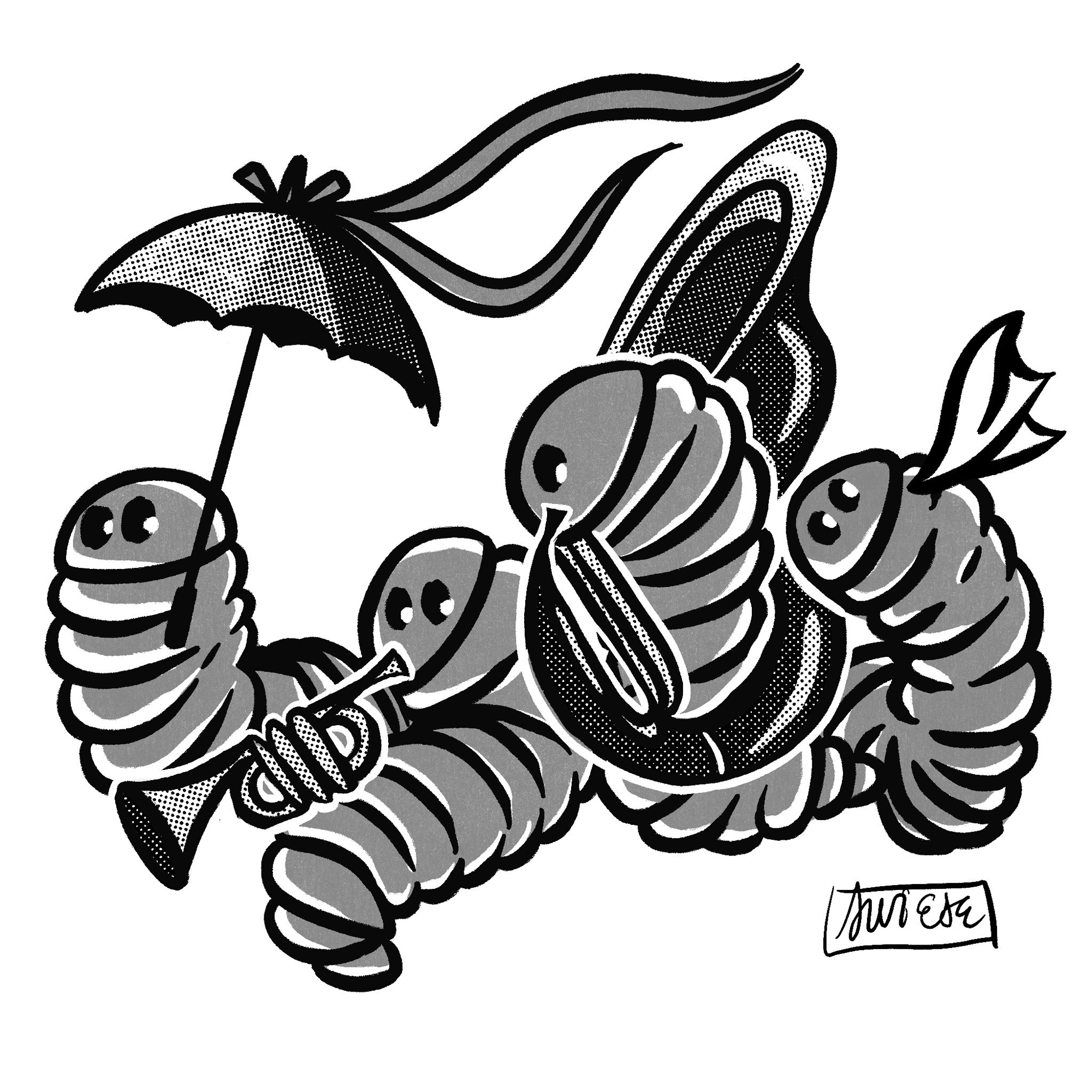 Last year, hoppers at Metro Service Group went on strike for weeks, fighting for better pay, company-supplied PPE, hazard pay, and for Metro to fix trucks that leak hydraulic fluid onto the workers. Their demands were not met, and Metro services have been on the decline. On September 17, the City Council met to discuss trash pickup—or lack thereof—in the wake of Hurricane Ida. At this meeting, members of the public pointed out that trash hadn’t been picked up since even before Hurricane Ida. In response, Jimmie Woods, owner of Metro, said that trash trucks had “passed down literally every street”—later stating it was actually “several passes”—in their service area. Woods claimed that first passes were probably done before everyone “made it back into their home,” going on to say “obviously, we were all evacuated for eight, nine days,” confusing residents who didn’t evacuate at all, and saying that he “doesn’t think [it’s] true” that residents had not had their trash picked up. One member of the public interrupted Woods, saying “He’s lying.” In addition to in-person public comments, there were 166 online comments submitted; the following are excerpts from both.

I was at the point of naming every maggot in my garbage and I was gonna put ‘em on my income tax as dependents if we had to wait for FEMA for 3 months.2Susie C.

I came before you in July when Mr. Woods came and said he was gonna have everything done and be back to normal by the end of July. That date changed to August the 10th… Every time I call his office I get another date. Like the lady said, I’m about to start naming my maggots ‘cause we about to do a second line down Crestmont. It’s just no excuse, no excuse, for the lies that have been told over and over again by you Mr. Woods, by your company Mr. Woods, and by everybody who listens to him and repeat the lies that he tells them.3Pearl C.

It is my understanding that these services have been privatized by Richard’s Disposal Company and Metro Disposal and Sanitation Company although these services are listed under Department of Sanitation. Since the privatization of these very necessary services, the garbage and trash collection for the entire Orleans Parish has been unacceptable and putting our communities and neighborhoods at risk for habitation of rodents, disease causing insects, air-borne bacteria and pathogens, environmental demise, ecological deterrents.4Yvette T.

Metro Services Group used prison labor instead of providing PPE and paid sick leave to it’s employees at the start of the pandemic when it was unsure of how deadly and transmissible the virus was.5Andrew B.

Pay these guys their money. They work hard, they sweat, long hours, overtime. These guys work 75 hours a week, OK? Hey, you gotta pay the hoppers. I’m a former hopper. I been there, done that, and I know.6Chris L.

Mr. Woods, of Metro, has been able to aggrandize himself by balking at any semblance of good labor practices – failing to provide adequate pay, PPE, or staffing, and even for a long time ignoring all collective bargaining efforts.7Charles S.

For those of us who stayed under the shelter-in-place idea—nine, 10, 11 days of no power. It was so hot in the houses that everybody’s out on their stoop… amid garbage that hadn’t been picked up in four weeks before the storm… I hear the council people calling you Jimmie, I don’t know you as Jimmie, I know you as Metro. Why do you still have this contract?8Morgan C.

These storms come every year. Why is post-storm cleanup, and reasonable bonuses for workers and lower managers that should go along with, not structured into the contracts? How can a bunch of empty suits have such full pockets?9Sam C.

Presumably there is an agreement with the City’s solid waste providers, though a search of City archives and agendas made it so that I was unable to locate the terms of that agreement. I’d hate to think that was by design. However, if anyone competent wrote that agreement, it should have liquidated damages and failure to perform clauses that the City should be enforcing… You are failing them and your fiduciary duty to them.10Lisa T.

I wrote to Councilwoman Palmer over a year ago, on May 10 2020, regarding the striking sanitation workers and the deplorable decision to use prison labor to replace them. I received a reply on May 11 that the Council was liaising with the Department of Sanitation, and I would receive a follow up when there was an update. Needless to say, there was no update, and trash service only got worse, as the sanitation workers, who are employed in one of the top five most dangerous jobs, rightfully refused to work for insultingly low wages.11Jessica P.

Please tell us which of your colleagues didn’t want to cancel the sanitation fee when you brought the original ordinance up in July because trash was a problem then just like trash is a problem now… Stop deferring things and force a vote… Make the mayor veto you all, y’all job isn’t to please her or to play friendly. But I understand y’all play politics over people.12Oliver F.

The Upper 9th Ward smells like ancient dinosaur dung.13Tyler B.

At some point there has to be a moment that causes one to pause and think, “Am I insane?”14Sharon B. 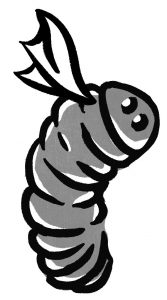