By A Member of the NOPL Staff September 2020 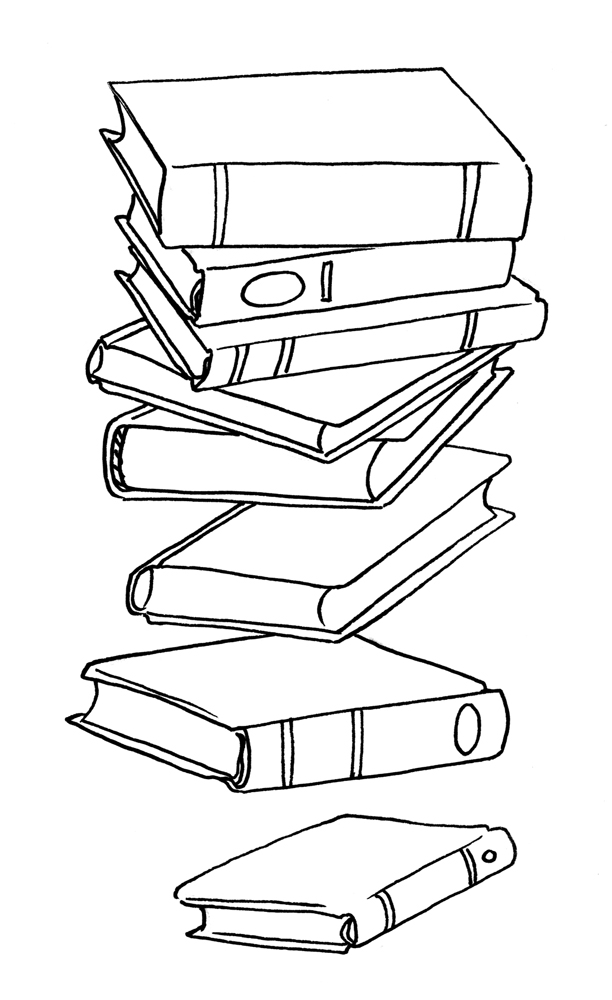 Our eyes turned to the New Orleans Public Library system early on in the pandemic, when an anonymous worker published an online comic detailing unsafe working conditions, lack of communication, and sabotaged efforts for virtual programming. The comic ended on an ominous and prophetic note, recalling Mayor Cantrell’s threats of downsizing the library last year. The pandemic, with all its justifications for austerity, seems like the perfect cover for this agenda. Library workers are contractually forbidden from taking a stand on political matters on penalty of job loss. Thus, the author of this guest editorial must maintain anonymity. —Ed.

The first time Chief Administrative Officer (CAO) Gilbert Montano lied about the proposed budget cuts to the New Orleans Public Library in his city council presentation on August 18, I almost missed it—and I was paying attention. I work for the New Orleans Public Library (NOPL). I use the library. I love the library. When things I love are threatened, I pay attention. When the person threatening them says something is “the bottom line detail” of their argument, I pay attention to that detail.

That detail is a chart at the top of slide 24 of the Millages Expiring in 2021 Rededication Proposal entitled “Historical Actual Revenue and Expenditure Detail.” (This presentation in its entirety can be found online at thelensnola.org, under the “Documents” section.) The figure we are asked to focus on is 11.16%—the “average” NOPL has been under budget since 2016.

Montano had already stated that NOPL was consistently well below budget every year, which is misleading. NOPL has been consistently below budget, but the average of those years is skewed by the size of the surplus in the first two years. According to Montano’s own chart, from 2016 to 2017 NOPL was around 17% to 21% below budget. Why was there such a massive surplus? The answer is you, dear reader.

On May 2, 2015, the people of New Orleans overwhelmingly voted to increase library funding. NOPL pledged to use that money to expand operating hours, increase programming and services, open new locations, and hire additional staff. Over the next two years, NOPL did just that. Because NOPL kept those promises, by 2018 and 2019 the annual budget surplus dropped to 2-3%.

Focusing on the 11.16% average of those four years while ignoring the changes that took place might confuse people into believing NOPL doesn’t need all the funding it has, but that is not why Montano wanted us to focus on that number. Instead, he claimed that this 11.16% average was the amount the City is proposing to cut. Maybe he got his charts confused. There is another chart that shows the amount the City is actually proposing to cut—37.5%. But he went on to craft his entire argument around the wrong number. He explained that other City departments are being asked to cut their budgets by up to 20%, and NOPL would lose less than that. If he understood his own proposal at all, he must have known that wasn’t true.

Two days later, the Council voted. Over 900 public comments had been submitted when the City Council pushed the proposal through. If the mere allotted hour’s worth of those comments that were read aloud are a fair sample, almost all of them were pleas to maintain NOPL funding and reject this lose-lose resolution—set to appear on what will most likely be a low-turnout December ballot—outright. How could the City Council justify disregarding that many people? They brought out CAO Montano to tell us we were wrong. Many of the comments mentioned a 40% proposed cut to the NOPL budget. He didn’t know where they got that figure. (Perhaps from the 37.5% change cited on his own chart?) He wanted to make very clear that NOPL’s budget would only be cut 11.16%, that NOPL would not be affected in any way “financially” in terms of locations and hours open, staff retained, books purchased, or services offered because “the numbers do not lie.” But CAO Montano lied about the numbers.

The City Council overruled their constituents on the basis of CAO Montano’s lies, either because no one in their offices ever bothered to read the proposal they were voting on, or because in a coordinated effort they willingly chose to deceive the public. Neither idea comforts me.

At this point, NOPL may lose either way. If any portion of this ballot measure passes, the City can take the money from the library system. If the entire ballot is voted down, the City can simply let the NOPL millage expire.

Our only hope is for the City Council to clean up the mess they made. I’m not sure we can trust them to do that. Either through incompetence or intent, they have lied repeatedly and emphatically about what they were doing and what the consequences would be. Maybe they won’t listen. Maybe they don’t care. Maybe no amount of public outcry will move them to undo the damage they have done. But if that is the case, and if they are willing to be that dishonest and dismissive when dealing with librarians (who are basically professional fact-checkers) and library defenders (who are passionate, outspoken, and numerous), what will they do when we aren’t paying attention?

If you care about your library, you need to fight for it. Your elected officials have the power to make this right. Our jobs, our libraries, and our communities depend on it. Their jobs should depend on it too. If you don’t like being lied to by your city government, you need to let them know. Contact your councilmember and the mayor’s office. Let them know you are paying attention. Let them know that their lies will not protect them. Demand that control of NOPL’s budget be returned to the hands they stole it from—yours.