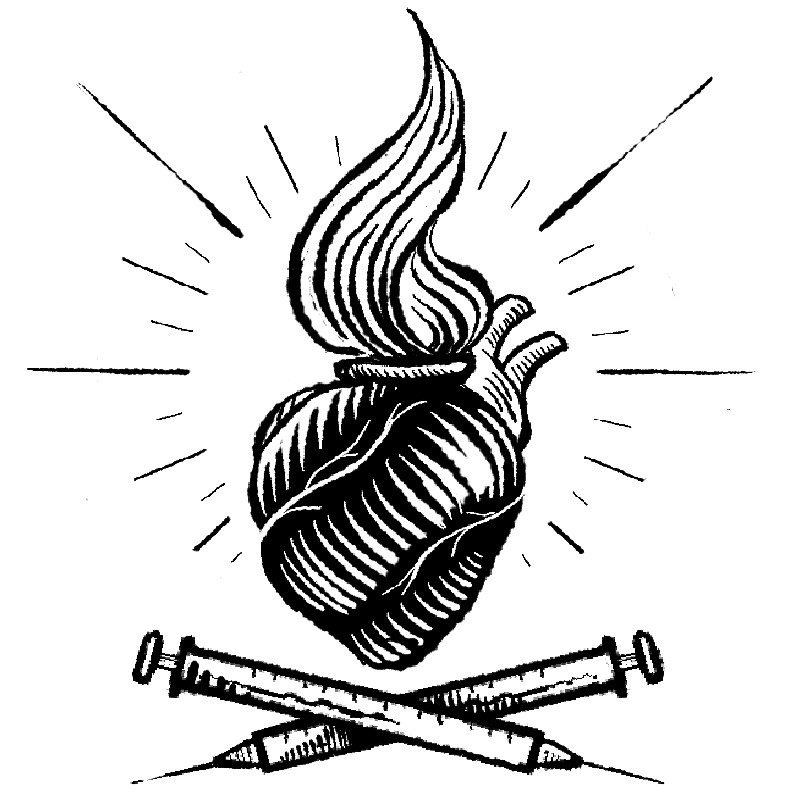 In this issue—the beginning of year 17 for your ANTIGRAVITY Magazine—our friends at Trystereo, New Orleans Harm Reduction Network, describe the conditions people who use drugs have faced over the past year. Our column “For the Record” shares public testimony from the meeting where our City councilmembers voted unanimously to decriminalize fentanyl test strips, and congratulated themselves on doing something they ought to have done years ago (or even just a year ago, when the opioid overdose epidemic was worsened by the pandemic). We think they ought to do a whole lot more, because no matter what they say, they can do more. Of the plight facing tenants—and this applies generally—our law columnist Morris Blart, Esq. (he’s on hiatus but will be back don’t worry) explained this best in last September’s issue:

We’ve watched as every single one of our city’s politicians equivocate about being powerless or having no authority to do anything under the law. But they’re wrong; the law is only as rigid as their imaginations. Here’s what people who understand power do: they act however they want and wait for the law to catch up to them; and by the time it does, they’ve already surrounded themselves with a team of lawyers and then keep bluffing until the law concedes.

Never forget that. If you sit with it you’ll realize the implications extend far, including to the role of grassroots movements. We can, and should, pressure elected officials without campaigning for them. Investing in politicians in no way ensures that you’ll have their ear if elected or any influence over them if elected. History shows us that pressuring from outside the establishment is more effective and more sustainable.

The drug paraphernalia ordinance criminalizes possession of bowls, blenders, spoons and envelopes—items decades of etiquette books say it’s crucial to have on hand—if the police determine these items are going to be used with the wrong ingredients. Lactose is banned if it’s “intended for use or designed for use in cutting controlled substances,” but it’s obviously A-OK for wine and cheese events designed for cutting checks. Possession of drugs like methadone and Suboxone, which people use to wean themselves off stronger opioids (sometimes by choice to address chaotic drug use, sometimes under court order), are still subject to criminalization. Hyper-criminalized populations, particularly unhoused people, are the most vulnerable to these laws. Police seize safer drug use supplies (clean works like syringes and needles, along with the opioid overdose reversal drug naloxone) during their cruel sweeps of homeless encampments.

The New Orleans Police Department (NOPD) acts with impunity, as though accountable to no elected body nor the Independent Police Monitor.1Clarification: In the print edition of this editorial, we used language that implied that the IPM is an elected body, which is not the case. Despite any policy or change in ordinance, they have vowed to continue arresting people even if they know they won’t be charged. Instead of just warmly chastising NOPD for their harmful actions (see: tear gassing and shooting “less than lethal” projectiles at protestors) resulting in toothless policy changes (see: don’t use teargas, unless they really really want to), the City Council could take more serious action.

District Attorney Jason Williams’ announcement that his office would decline to prosecute drugs other than opioids was received with praise as a big step forward in confronting the devastating damage inflicted by the War on Drugs (which has always been a war against people who use or are perceived to be using drugs, which most likely is either you or someone you love). Dividing drugs and people who use them in this manner materially worsens conditions for people using opioids. Excluding opioids reinforces the idea that people who use those drugs are best treated by being placed in cages. Every bit of data shows us that this practice results in harm or even death. There is also little clarity on whether a person using heroin, for example, would be treated differently than a middle class person using Oxycontin—but the entire history of policing tells us that institutional racist classism will continue to define who is caged and who is not. That drug use ought to be treated as a public health issue independent of any correctional funding is less and less controversial. It’s a talking point politicians use but usually fail to act on.

The atypical opioid herb kratom—currently legal in most of the U.S. but not very regulated—is now in the FDA’s crosshairs, signaling that old War-on-Drugs tactics are still very much the playbook. The state of Louisiana as a whole and Orleans Parish in particular is seeing a surge in liberal interest in further normalizing marijuana consumption, backed by Councilmember Helena Moreno (who referred to her position as being mavericky or “out of the box,” although it is behind the times by many standards). That we prefer decriminalization to legalization, across the board for every drug, ought to come as no surprise for those familiar with the material we publish. But have you thought about it this way? The argument that the revenue from regulating marijuana sales would help the city is covertly a pro-police funding argument: why scrounge for hypothetical sales taxes when there’s an entire bloated police department whose budget could be reapportioned to roads, schools, health care—all the things people tell us again and again they want?

We would love to see harm reduction approaches embraced on a state and national level, including safe supply and supervised consumption sites—a position essentially shared by the American Medical Association and Yale School of Medicine. We would love to see all drugs decriminalized completely. But until that happens, local elected officials should utilize their full power and discretion. They don’t need to use taxpayer money to conduct studies. They need to remove funding from the purview of corrections entirely, fund groups who have been doing harm reduction work, and let them lead. These recommendations are borne out in these pages by the testimony of the public and the frontline reports from harm reduction workers. No more preventative, premature deaths. No more preventative infections. No more caging people who use drugs or sell them—research shows us that doesn’t work. That research is on our side—and so is history. 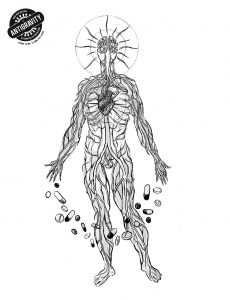