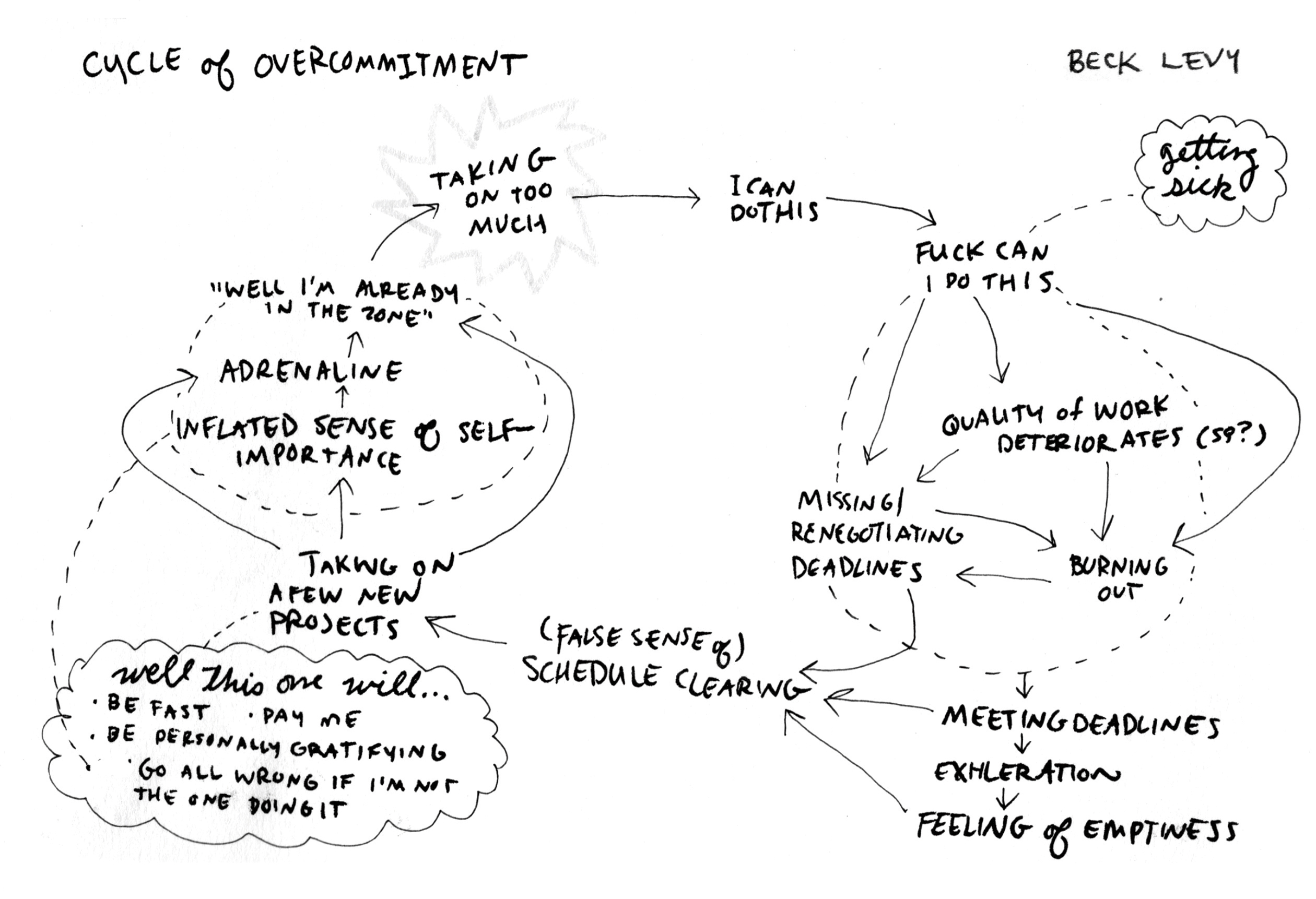 “I think of myself as an intelligent, sensitive human being with the soul of a clown—which always forces me to blow it at the most important moments.” —Jim Morrison

Remember how we were dancing atop the desktops in the virtual AG bullpen last month, celebrating our first 60 page issue? Yeah, well, it turns out that issue was kind of fucked up. It started with news trickling in of a few errors in our New Orleans Film Fest coverage, most notably mangling the names of directors Michael Murphy and Phillip Youmans. Random typos and misspellings are one thing—aggravating for sure—but you never want to get someone’s name wrong. As the old adage goes, “Say whatever you want, just get the name right.” Well, we failed in that most basic regard. My apologies go out to Messrs. Murphy and Youmans, both very talented artists who deserve better from us.

Those were bad enough gaffes, but it wasn’t until about 10 p.m. on the Thursday after the issue dropped that the nuke really went off. In our beloved Harm Reduction Voting Guide, it turns out we had misidentified one of the candidates in the third senatorial district, Kay Doody, as an oil and gas attorney; when in fact she is a school librarian and experienced educator. Your AG editorial staff has grown thick stomachs over the years in response to the turbulence of a normal print production cycle, but this error made us absolutely sick, like gnawing, clawing, stomach-churning what-the-hell-business-do-we-even-have-operating-in-this-arena ill. Not only was our error an affront to Mrs. Doody, but it was irresponsible handling of a trusted resource that you, our beloved readership, have grown to rely on.

So, what do you do when a catastrophe of this proportion besets you? First—we cauterized the wound as best we could, issuing a correction and apology across all of our digital platforms, as well as updated the copy on our website. Next, we were able to contact Mrs. Doody herself, who it turns out was actually a pretty good sport about the whole thing. One of many regrets we have of this last episode is missing the chance to delve more into the longshot campaign of an anti-gerrymandering, pro-choice Republican. Alas, it appears Mrs. Doody won’t be running for office again. Nevertheless, our apologies to Mrs. Doody and her family.

Once the immediate fires were out, it was time to look at the process that brought us to this point, namely that the October edition faced an uphill climb from the jump: a huge ballot, with not enough staff to digest it all amidst the breakneck pace of our monthly production schedule. My gratitude goes out to the Trystereo collective for their patience and willingness to continue working with AG. As it’s become crystal clear over these past several years, this guide has become a valued and widely shared resource come election time, one that is sorely needed as the dwindling media outlets who cover election season seem hell-bent on doubling down on the status quo.

With apologies and corrections made where possible—as well as implementing upgrades and added checks to the system—it is no small relief to move on from that episode—though two things will haunt this publication for some time. First, the print version has forever entombed these errors, like a fly stuck in amber. The finality of print is truly a blessing and a curse. Second, it’s possible that some of our readers have lost faith in this publication, and that’s perhaps the hardest pill to swallow. I hope you stick with us as we continue to learn from our errors and evolve. I want to thank those who reached out to let us know about these errors, as well as anyone who had something to say about them publicly. Good, bad, in solidarity or otherwise, It’s all helpful towards this publication’s growth. After all, this ongoing conversation is what publishing a magazine such as ours is really all about. —Dan Fox