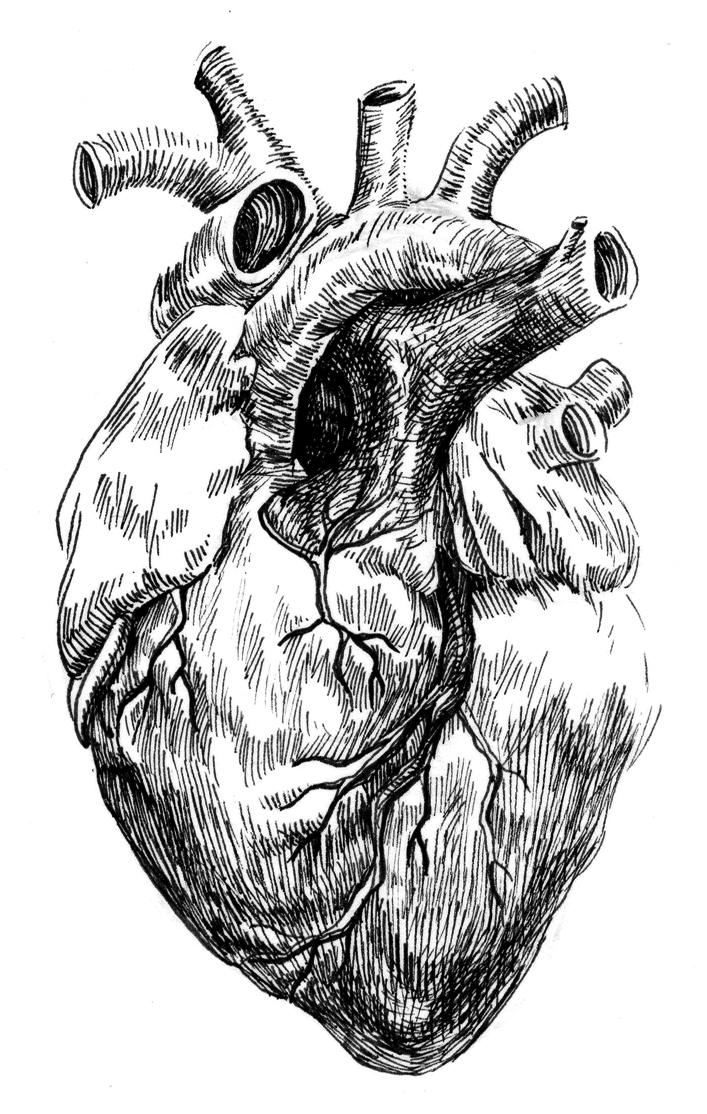 Today I have seventeen hearts.
My chest heaves their syncopated
Beats, murmurs memories:

One a woman in a clinic who saves lives;
Who holds hands with women bleeding out
Tissues, red ones, white ones, black ones;
Who remains upright, grateful to be held to;
Whose mouth is a fat steak when asked, “What do you do?”

One a young lady, 6 this week,
Who dances proudly to the keying dreams
Of Nina Simone, just like a woman

One my mother,
One hers,
One someone else’s

One a character written in one, two
Many stories, and known lives ago,
A young woman, very young,
Very pregnant, and hungry
For recognition, someone’s premonition
Of the rock in her womb weighing her childhood dead

One the rock, mostly phlegm passing
Through one bowl to another without knowing

And one dancer rubbing another one’s low back
As one, the baby beneath flesh there, bounced
Or burped to the beat of momma’s gyrations
And her own, spinning to begin

Today I have seventeen hearts
And today, each one of them breaks.