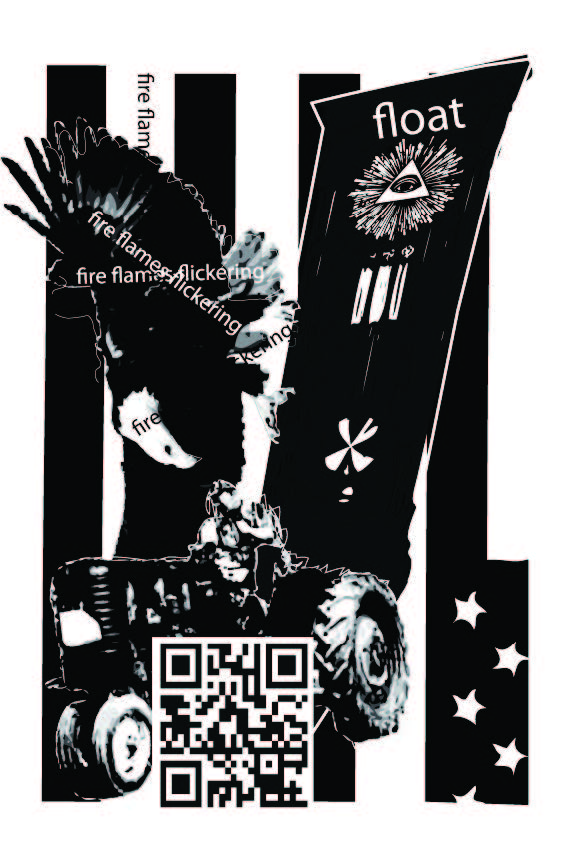 Happy Mardi Gras! (air horn, confetti, stumble, puke, piss, police siren, handcuffs) Whoops; hope you don’t end up in jail. Remember: if you go in anytime before Mardi Gras, you won’t get out until after; that’s how the Sheriff makes money! You’ll be better off than what hacktivist Aaron Swartz was facing, though. He was legally downloading academic journals from JSTOR at MIT—but at an unprecedented rate—and planned to release them to the public. Which was what he stood for and strangely enough why MIT also has free and open online courses, to promote freedom of information and learning. Yet they helped JSTOR pursue outrageous charges against him? In fact, he faced more severe penalties than someone helping known terrorists obtain weapons of mass destruction, or worse. What can you expect, though? The Internet is a huge stream of information that will continue to expose truth and create a level playing field on this planet, which puts the power structures in fear of the people who care about what’s right and wrong, so they plan to crush anyone who dares challenge them. Aaron got out in the nick of time, though… unfortunately by punching his own clock. It’s sad to think that the prosecution pursued him with such intimidation that he took his own life. It’s sad these prosecutors aren’t on the case of, say, bankers who profit from the losses of the average citizen through ponzi real estate schemes, or say, the banks that launder money for drug cartels. No, they just pay a fine and do no time. Sad.

We can’t be too hard on the government agencies; they have a lot on their plates. I mean, what with legally and without warrant scanning all of our emails, text messages and cell phone calls, looking for those magic 3,000 words that will get you on “The List!” (By the way: if they can’t do that to our physical mail or land lines without a warrant, why are electronic mail and cell phones legal? Oh well.) But there’s no one list; that’s just silly. I’m sure there’s plenty of them; “Collect all of them for a Prize!” If they can’t get what they need from those resources, they’ll just ask the Googles for more. So think twice before you send that “da Bomb, yo!” text message to your friend. On second thought, send that message every hour on the hour to everyone you know and a few made up numbers as well, just so we get our money’s worth from our workers!

Our government has to do this, though. They have to push and intimidate us because they realize that we’re getting wiser to their bullshit, so they make lists. The FBI develops plots on protesters that include hits and militarize the police, all to protect the bankers and extremely wealthy that actually run the country, the ones who created the brainwashing techniques long ago to get you to buy their bullshit, whether you think you want it or not, and it’s crap that breaks and needs to be replaced when it can be made to last forever. They own the politicians. The politicians beg them for money. And if you work in executive branches, like for example the Pentagon, apparently being involved in child pornography could be part of the job too, or maybe just a perk? If you suspect anything weird, call the IRS… seriously, because the DOJ isn’t too worried about it. That’s right, they’re too concerned with enforcing Obamacare to be bothered with busting a child pornography problem in the United States Government! I guess since America is the largest producer of child pornography, they’re not going to bust up something that’s beneficial to the GNP? No, wrong, that’s exactly why the IRS is involved: unreported money! Wouldn’t be surprised if there was a connection between the Pentagon and the Vatican in all this; maybe they should ask Cardinal Roger Mahony if they’re trafficking children through the Roman Catholic Archdiocese of Los Angeles. Ask ol’ Joey Ratzinger, he knew what was up back in 2004.

For links and resources to decode this column, visit ewillyp.com/2013.html