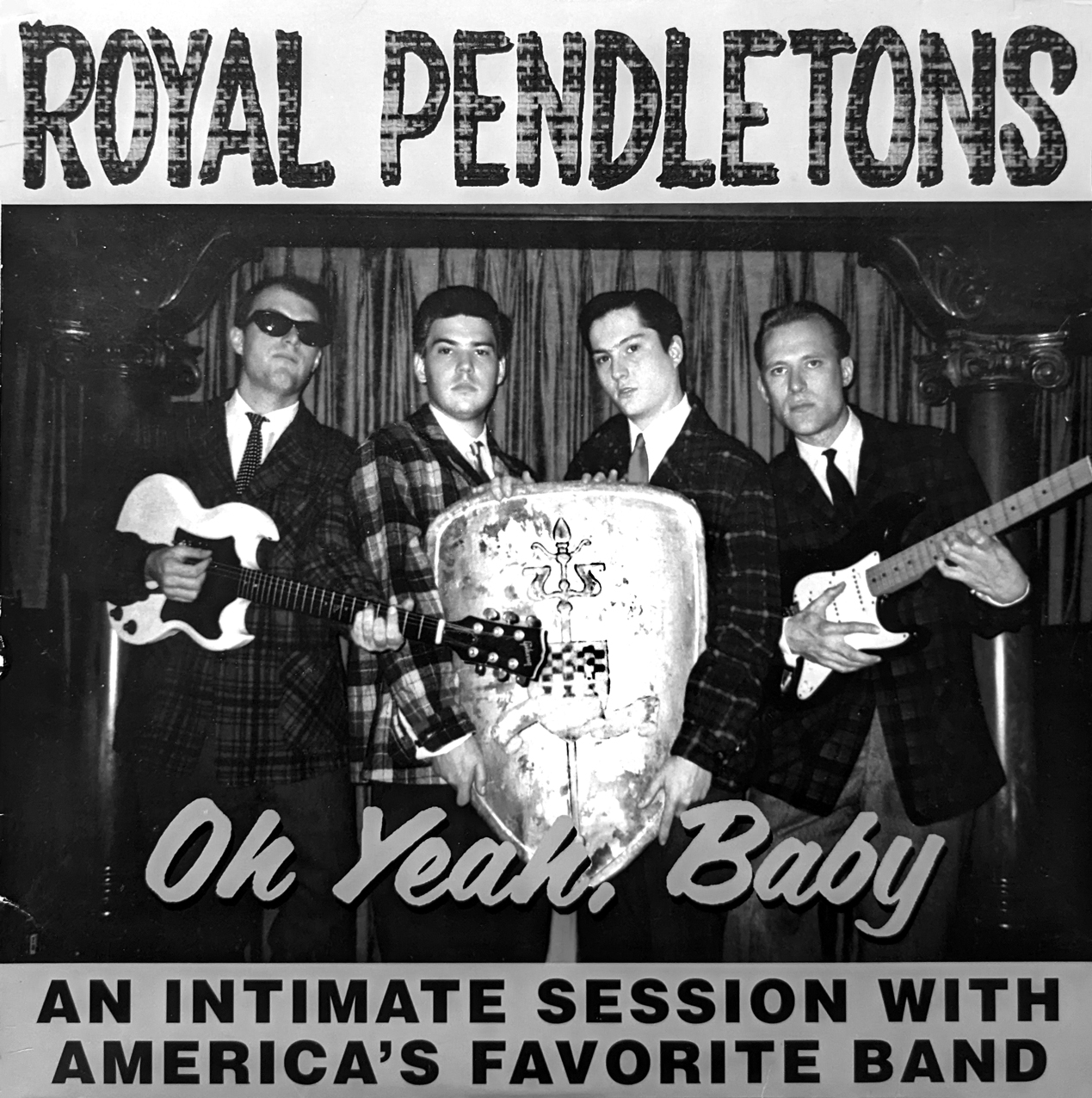 If you’ve gotten this far in this month’s ANTIGRAVITY, you know of King Louie Bankston and how prolific he was. During the past 15 years, I was Louie’s on-again, off-again lawyer, manager, publicist, and friend. Louie’s Wikipedia page lists over 25 bands and projects he’s been a part of (and I know the list is accurate, because Louie was obsessed with it). It can be hard to sift through all the projects, since most were one-offs that are not available on any streaming platform. I loved Louie and I loved his music. You couldn’t separate the two. Here’s a list of my personal favorites. 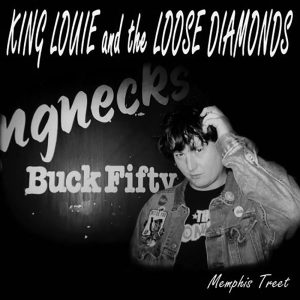 King Louie and the Loose Diamonds
I can confidently say that this band’s only album, Memphis Treet (2007), is the pinnacle of all things Louie. The back cover of the LP says, “File Under POWER POP and MEMPHIS GREASE,” and that just about sums it up. These power pop songs have hooks on top of hooks and are being played by a band full of Memphis rock’n’roll lifers—not a bunch of young, pretty boys in tight jeans.

The Exploding Hearts
Speaking of young pretty boys in tight jeans, the story goes like this: Louie gets divorced, moves to Portland (Oregon), works as a carnie, meets some young, pretty boys in tight jeans, joins their band, co-writes all the best songs on their debut album Guitar Romantic (2003), and quits just as they’re getting offers from major labels. Tragically, three of the four band members died when their tour van crashed. Louie told me that they had plans for him to continue to write for the band for the next album that never was. They left us a perfect power pop record that bursts with energy and vitality. I will never get tired of listening to Guitar Romantic. 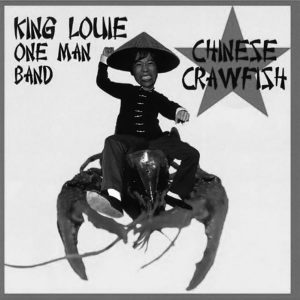 King Louie One Man Band
I always tried to catch Louie’s One Man Band shows because you never knew what you were going to get (except for cowbell—there was always cowbell). Louie’s genius is on full display on the Chinese Crawfish LP (2005). There’s the brilliant innocence of songs like “I’m 13 and too Ugly to Live” and “Beat Up by a Girl,” the psychedelic story-song “Buck Dagger” (my favorite Louie song?), and the completely inappropriate title track. But the beauty and tenderness in the album’s final three songs show that there’s much more to Louie than jokes and catchy songs. 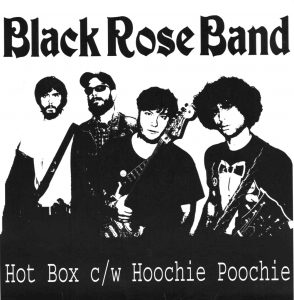 Black Rose Band
Post-Katrina, this is the only New Orleans rock’n’roll band that mattered. Equal parts Thin Lizzy, ZZ Top, and The Exploding Hearts, this is my favorite band Louie was a part of. This was also the first band where Louie teamed up with his “gunslinger” Julien Fried on lead guitar and those two made some fantastic music together. Unfortunately, the Black Rose Band never released a proper album—just a handmade EP decorated with Mardi Gras beads and a double cassette.

Royal Pendletons
The Royal Pendletons were a New Orleans institution. Formed in 1991, the Pendletons played high energy garage-surf rock long before that kind of music was fashionable (again). Louie played drums and sang the occasional raspy lead vocal as the perfect foil to Michael Hurtt’s refined baritone and Matty Uhlman’s sing-song vocals. Despite their longevity, the Pendletons didn’t record very much. Their sole studio album Oh Yeah, Baby (1998) was produced by Alex Chilton. They never strayed much from the sound of that album. A Royal Pendletons show was always a good time. They will be missed. 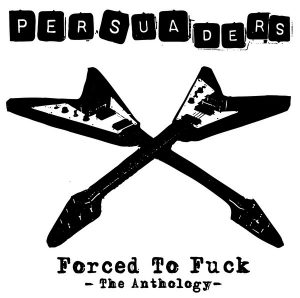 The Persuaders
This is some scuzzy, angry punk rock right here. Louie and Jason Panzer play their trademark twin Flying Vs with incredible aggression, and the songs collected on Forced To Fuck: The Anthology (2006) are short explosions of rage. A young Jay Reatard was clearly taking notes as he ripped off this band left and right (even performing with them on occasion). And we’re all the better for it.

Bad Times
Bad Times was a one-off band with Jay Reatard and Eric Oblivian. The self-titled album (2001) sounds a lot like The Persuaders, with a bit more sludge, if that’s possible.

Kondor
This is yet another one of those “what could have been” bands of Louie’s. Featuring Mr. Quintron on organ and Jheri Macgillicuddy on bass, this project was on-again, off-again for 20 years. Kondor has the biker-band feel of the Black Rose Band, but a bit more weird. A proper studio album was recorded years ago but has never been released.