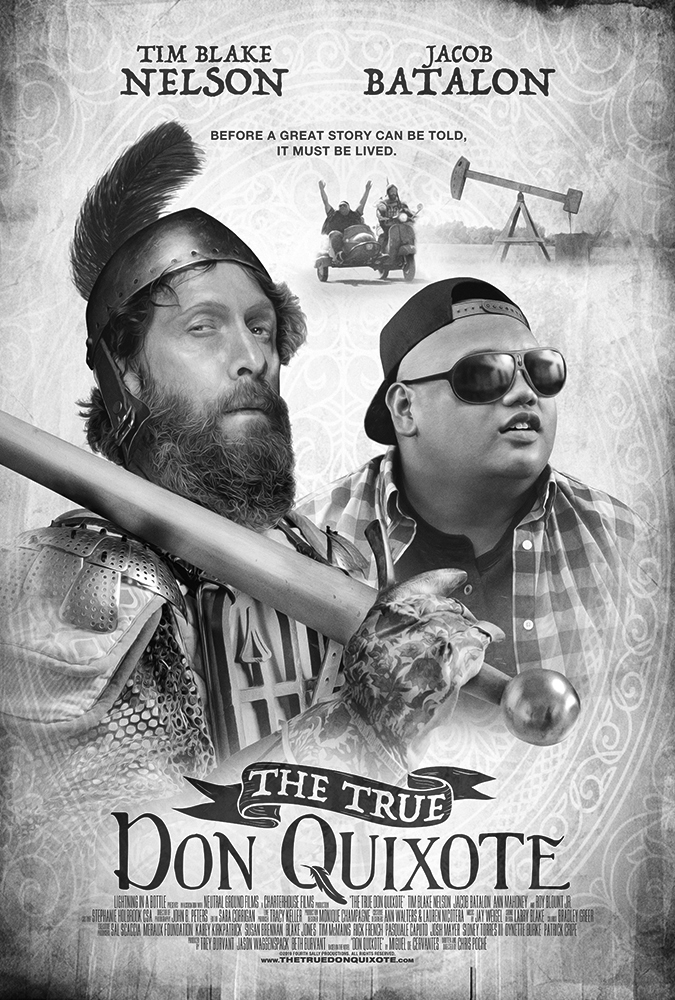 Though filming in New Orleans has been put on hold until further notice, you can still enjoy the fruits of Hollywood South while cooped up inside. Here’s a list of the most binge-worthy TV shows and movies filmed right here in New Orleans, featuring hometown actors.

True Detective, Season 1
If you haven’t watched this HBO instant hit, the first season is well worth your time. It follows Rustin “Rust” Cohle (Matthew McConaughey) and Martin “Marty” Hart (Woody Harrelson) as they investigate the cold case of sex worker Dora Lange’s murder. It was all shot here in Louisiana, and some local actors that are featured include: J.D. Evermore, Madison Wolfe, Dane Rhodes, and Lawrence Turner. (Hulu / HBO Now)

The Big Short
Want to watch some white guys screw each other over? Check out Adam McKay’s Oscar-winning film about the 2008 financial crisis—the guys who predicted it and the ones who got buried by it. Though set in New York City, most of the shooting actually happened down here in New Orleans, which is how local actors like Casey Groves and Silas Cooper got cast. (Vudu / Amazon Prime)

The First
Hulu’s episodic answer to the space craze of First Man and Ad Astra, The First follows a crew of astronauts who are attempting to become the first humans on Mars. From the creator of House of Cards, The First is a beautifully shot, compelling, character-driven series. Think Interstellar with a touch of Terrence Malick’s Tree of Life. It’ll make you ponder the interconnectedness of all things, especially when you recognize local actors like Billy Slaughter, Jason Edwards, or Stacie Davis at the grocery store. (Hulu)

21 & 22 Jump Street
I think we’re all in agreement right now with Schmidt (Jonah Hill) when he says, “I wanna sit in bed and watch Friends all day.” If by “Friends,” you mean 22 Jump Street. I remember my brother and I loving these movies as kids, and now I re-watch them and recognize a ton of great New Orleans-based actors! There’s Ian Hoch trying to get Channing Tatum to give him an improv suggestion besides tampons. There’s Candi Brooks getting her car stolen, and Jonah Hill shutting up Geraldine Singer. (Hulu)