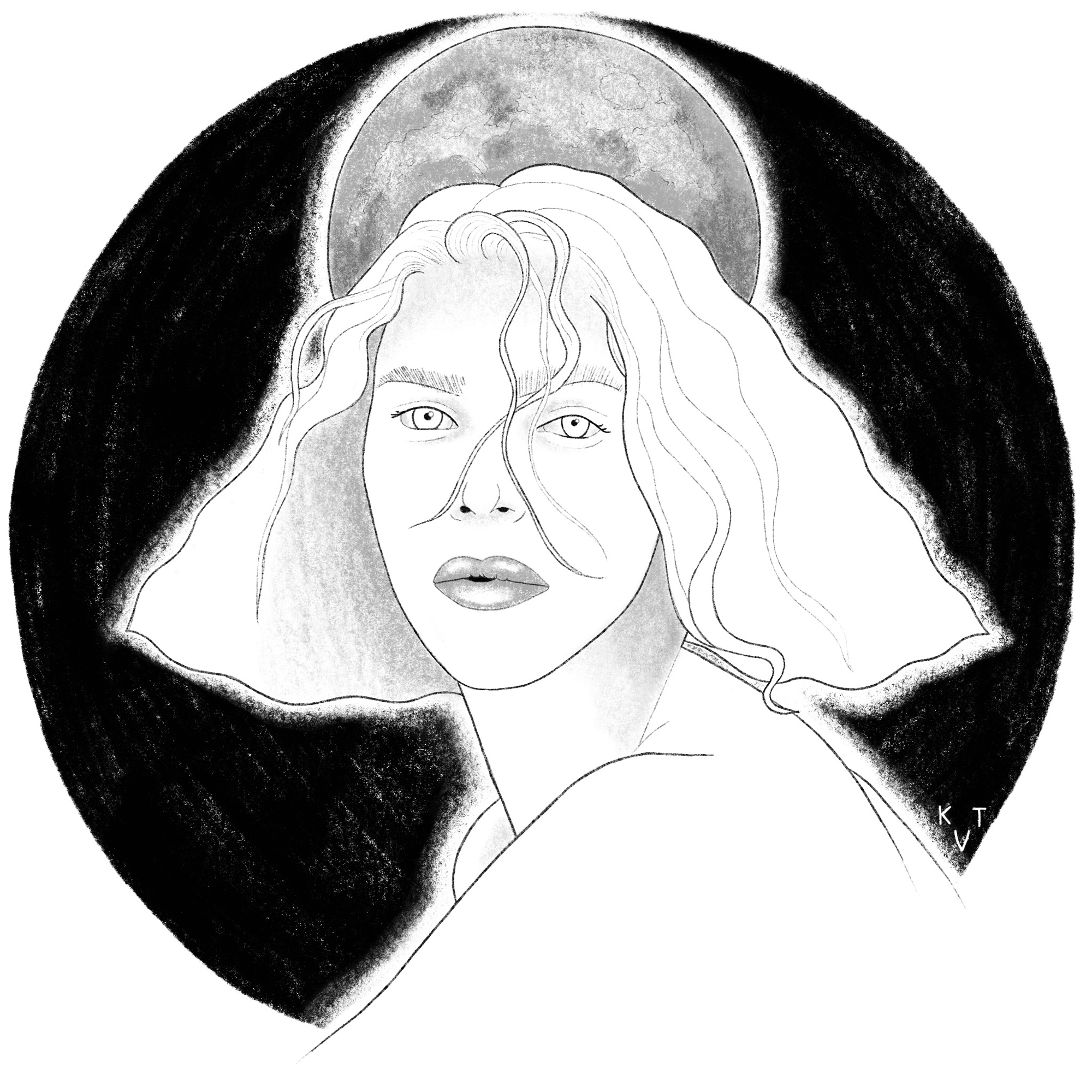 “Always the same and never the same / Day by day, life after life”

It was summer and excruciatingly hot. Santos was hosting a Tutti Frutti event: a queer dance party, “an ode to a bygone time of lesbian bars.” I’m never terribly optimistic about these types of events, finding them too empty, too stiff, or too touristy. But this one was different. It was busy, and it wasn’t rigid: we were there to dance. My hair was just long enough to pull back, so I wrangled it into a tiny bun, un-sticking damp hair from the back of my neck as much as possible. The lights were vibrant but dense enough to keep you hidden, and I danced in my chosen corner while sweat soaked through every inch of my red leotard.

It was in that corner that I first heard SOPHIE (or rather, knew that I heard SOPHIE). The DJ played “Faceshopping.” In it, SOPHIE begins, “My face is the front of shop / My face is the real shop front / My shop is the face I front / I’m real when I shop my face,” with a soft, mechanical pulse underscoring the lyrics. From there the song turns into an industrial tumult—sounds swelling, grinding, shooting to the sky and out of every window, then getting sucked back in and sledgehammered into the ground. Instantly, my friend and I had to know what had just happened. While I was trying to Shazam the song (fruitlessly, as I was right next to the speakers and my phone couldn’t compete with the cacophony), she went to ask the DJ: “What was that?”

Knowing what I know now, this was a pretty typical inaugural SOPHIE experience. Each tribute and memory that poured out after her death on January 30 marveled in a similar awestruck and stupefied way. Many remarked on the sense of immediacy that first listen invoked. What she created was claustrophobic yet wide open. You were never quite sure what you were listening to, but you knew you felt it—like really felt it—in your chest and throat and behind your cheeks.

Since I first heard her, I’ve found myself working my way backwards through her catalogue. I knew a couple of the obvious collaborators like Charli XCX and Kim Petras, who both build hyper-pop creations that attach seamlessly to SOPHIE’s productions, but I’ve since realized her reach goes further than that. Her lengthy list of production credits also includes “Yeah Right” by Vince Staples, “Bitch I’m Madonna” by Madonna, and “Bossed Up” by Quay Dash, all songs I loved before I even knew who SOPHIE was. Listening to them now, it’s obvious; SOPHIE’s sound is unmistakable, primordial and futuristic, a never-before experience that feels like it’s always existed. She melded genres and was equally respected across them. She produced all of her sounds from scratch; she had no interest in mimicking or recycling sounds that already existed. In an interview she once said, “You have the possibility with electronic music to generate any texture, in theory, and any sound, so why, why would any musician want to limit themselves?”

On tracks like “Ponyboy,” she crafted an underworld of guttural debauchery, with monstrous vocals and atonal beats, whereas on tracks like “Immaterial” she created more utopic dreamscapes with a high-pitched, angelic voice singing “I could be anything I want.” Both leave me overwhelmed, sometimes to the point of tears for reasons beyond language, despite their marked differences. She once said that “all pop music should be about who can make the loudest, brightest thing.” She reveled in creating new textures with sound, world-building you could actually feel with materials that don’t yet exist.

It’s difficult to write about SOPHIE because what she created was ineffable—fundamentally so. She created fantastical sonic worlds but refused to make them completely legible. Her music built the roads while barreling down them, a horrifying and exhilarating endeavor only possible with confidence and clear vision. She approached gender the same way, remaining elusive for years, playing with her voice and appearance, refusing to give too clear an answer to any of the questions she or her music posed. When she sang “My shop is the face I front / I’m real when I shop my face,” she asserted simultaneously: this is artifice; this is real.

The day she died, I put on her music and drove nowhere in particular. I read somewhere that this is how she liked to listen to her own music. I don’t know if this is true, and I don’t think it matters if it isn’t. One track I played repeatedly was Charli XCX’s song “Vroom Vroom,” which SOPHIE produced. The chorus’ kittenish and elementary lyrics (“Bitches know they can’t catch me / Cute, sexy and my ride’s sporty / Those slugs know they can’t catch me / Beep beep, so let’s ride”) provide such base joy when you’re behind the wheel, bass threatening to blow out your speakers, especially when you don’t actually have anywhere to be (which I never do these days). In between these lyrics is a vroom vroom that sounds both as if it’s a sound effect and someone saying those words. Despite telling you what you’re listening to, you still double-take, wondering what it is you just heard.

This ambiguity—this play between what’s real and what isn’t—defines her music, her persona, and the legacy she leaves behind. SOPHIE built the worlds she wanted with her own fantastical, not-yet-real materials. The future feels especially tenuous, and I’m still working on my own world-building. It seems appropriate, then, that I first found SOPHIE in that dark, thick red light that stripped anything beyond a few feet away, making me both able and unable to see. It also seems appropriate to mourn her death in my car: filled with sound, a tiny box barreling forward, claustrophobic and wide open.