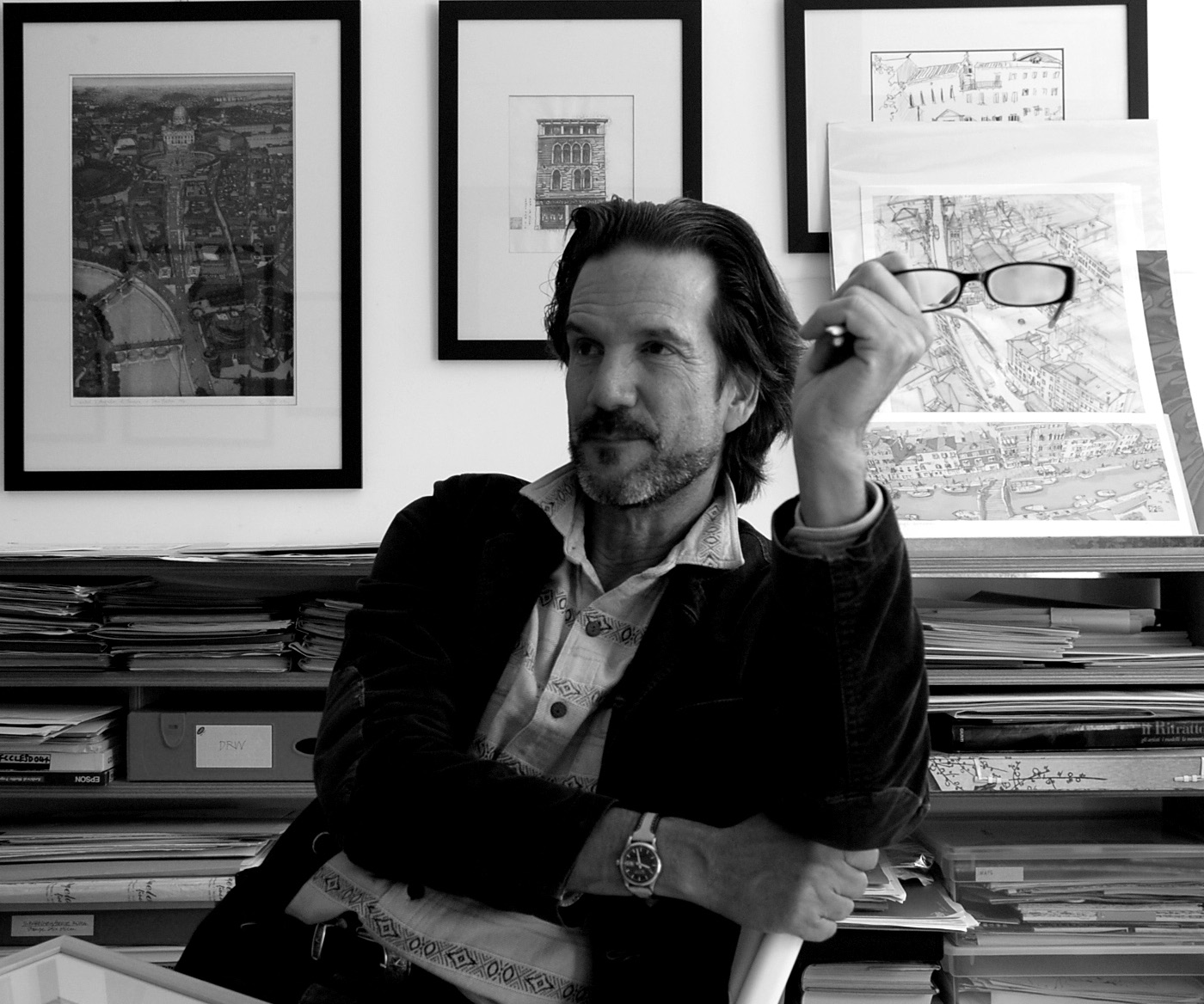 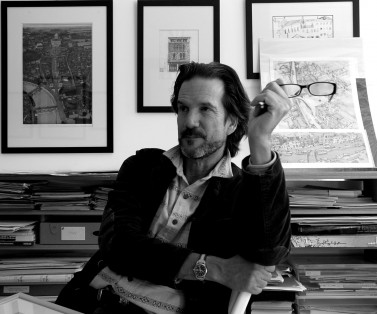 Recently, Oretha Haley Castle’s own Zeitgeist Multi-Disciplinary Arts Center screened the short film Symbols of the Illuminati in New Orleans, directed by local artist Tony Green. Its synopsis screamed out to me, promising a documentary on the seedy side of NOLA architecture. What I got was that and more, which prompted a series of questions that Mr. Green was more than happy to answer.

How long have you been interested in the Illuminati subject?

Tony Green: I’ve been curious about  the goings on behind the scenes on the world’s stage ever since I read DA Jim Garrison’s informative book entitled On The Trail Of The Assassins  back in the ‘70s about the conspiracy to kill JFK. I lived off and on in Washington DC from 1976 until 1982. That up-close-and-personal look at how our corrupt American government works furthered my interest to get to the bottom of who’s really pulling the strings not only in our country, but in the world.

Whenever I hear about the Illuminati, my mind goes to the New World Order, which then  goes to people like Alex Jones. Then, I shake my head. Do such associations bother you in any way?

The Illuminati IS the New World Order. Albert Pike, the Grand Sovereign Monarch of the Masons stated in a 1871 letter to Giuseppe Mazzini (leader of the Italian Nationalist revolutionary movement) that it would take three  world wars in order bring the planet to a one world government. Amazingly, Pike predicted that WWIII would be the great battle between the Christian and the Muslims! Alex Jones, whether you love him or hate him, has woken me and millions of other people up to the agenda of the New World Order  through his many videos and his explosive daily radio broadcasts.

How did you come to make Symbols of the Illuminati in New Orleans?

Through many conversations with my friend Sarah Whalen (who has a staggering amount of knowledge on the occult), I decided that we needed  to document this information. We therefore started our journey of awakening others to the “in your face” symbols of the Lords of the Planet in our own historic New Orleans Central Business District.

As I type these questions, my computer is refusing to let me spell Illuminati without a capital I. Coincidence?

You need a new computer!

New Orleans has a pretty rich history of mysticism and things of that ilk. Beyond the CBD, are there buildings or locations with curious symbolism?

Once you know what to look for and how to decipher their meanings, you will discover occult (which means  hidden) symbols in every city. Today, these ancient symbols can also be found in corporate logos, government seals, and on various flags from around the world.

What stuck out to me most in your documentary was the urn at the Whitney Bank entrance. Why choose such unusual images to adorn your bank, especially something as dark as an urn?

This is where the research gets very unpleasant when you discover that  the global elite have always been into a culture of death, including the sacrificing of children. These horrible rituals that the Satanic bloodlines  indulge in are instrumental in opening  up portals to other inter-dimensional beings. Refer to David Icke for further information on these dark practices.

There are some comical moments in your movie, like the image of world  leaders hovering over a sacrificial baby, or the “dun dun dun!” sounds. Do you feel that you have to entertain a bit to get people’s attention, and thus inform them?

“Comical?!” “Entertain a bit to get people’s attention?” The sacrificing of children by the elite is REAL! Now maybe you can understand the role of the entertainment industry as a tool to desensitize the public to the atrocities that happen daily. Dysfunctional human behavior as entertainment has always been a favorite theme in Hollywood and television. The goal is to burn off people’s feelers so that there’s an acceptance to even the most disgusting behavior that eventually becomes mainstream thinking and is sold as “entertainment.”

Have you made any other movies?

There was a film made about me a couple of years ago entitled Who The Hell is Tony Green? where I pontificate on some of the above mentioned topics including chemtrails, the eugenics  agenda, and mass mind control. But this is the first film I’ve actually created myself.

What do you plan on making in the future?

Symbols of the Illuminati in New Orleans was sort of a sketch done on the cheap on my computer with iMovie, but jam packed with lots of information for the viewer. My next film will be shot with better equipment and will focus on the Illuminati symbols that can be found in Venice, Italy where I live. The Venetian Republic has been around for nine centuries and was ruled by the same bloodlines that migrated from Rome after the decline of the Empire.  These families who have ties to ancient Babylon are called the Black Nobility.

What materials would you recommend for viewers who want to learn more?

I recommend for a person entering into these subjects for the first time to have an open, yet discerning mind. Do your own research, practice analytical thinking and come to your own conclusions, not mine or anybody else’s and especially not the views of the mainstream media! I tend to cherry pick my information and then  I cross-check it for validity. Here are the names of some folks whose work is worth researching: David Icke, Sofia Smallstorm, Matthew Delooze, David Wilcock, Red Ice Radio, Alex Jones, Alan Watt, Bill Cooper, Mark Passio, and William Dean Garner. There’s more, but this should keep you busy for a while!

To view Symbols of the Illuminati in New Orleans in its entirety, visit youtube.com/user/NolaVenice. For showtimes and information at The Zeitgeist Multi-Disciplinary Arts Center, visit zeitgeistinc.net.