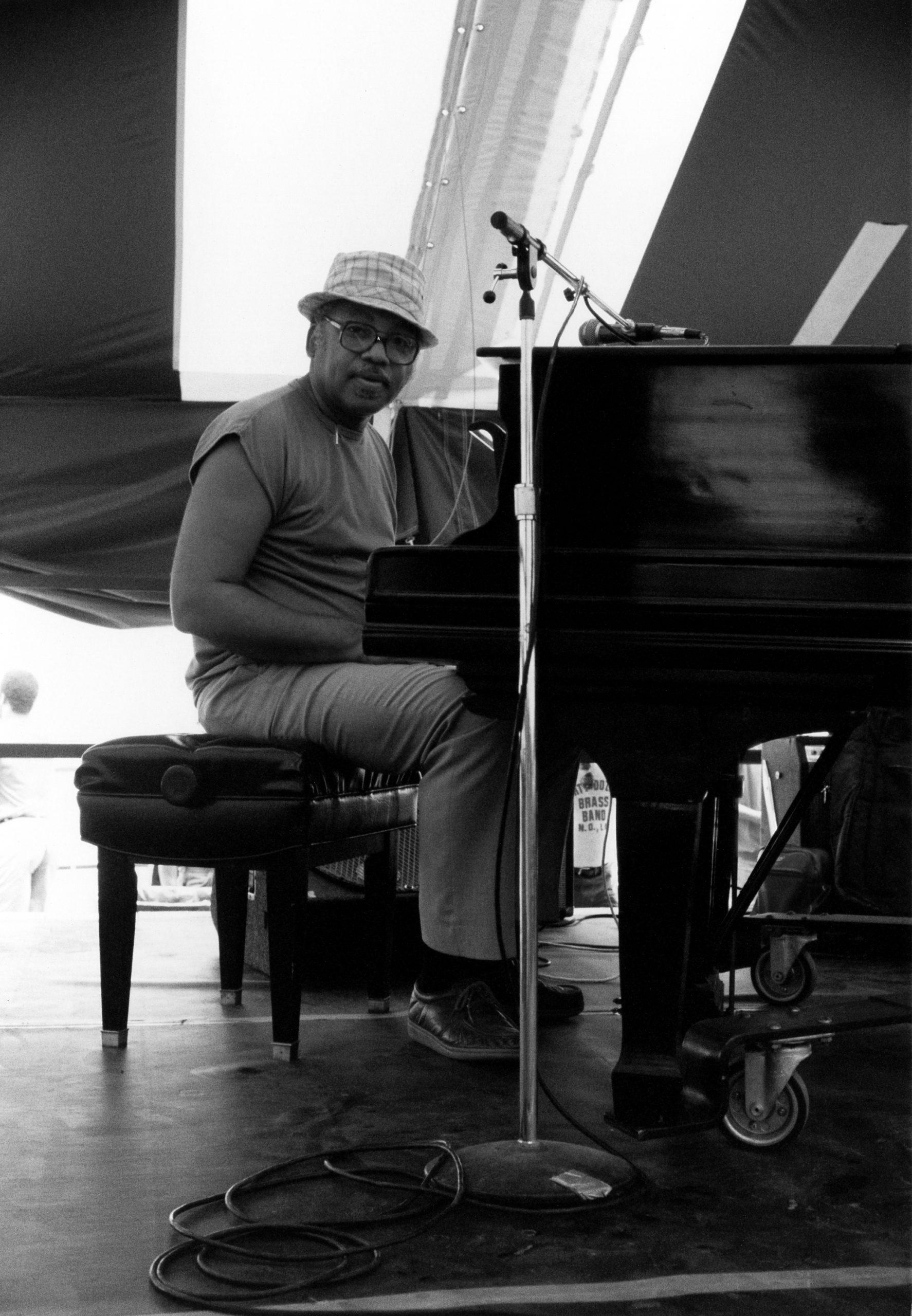 On April 1, news spread of the passing of acclaimed pianist, composer, educator, mentor, and New Orleans’ own music patriarch Ellis Marsalis Jr. at the age of 85.

For someone whose life’s work and contributions were so singularly unique, it is tragic that his death would result from pneumonic complications of COVID-19, the novel coronavirus that (as of late April) has taken the lives of more Americans than U.S. soldiers killed during the Vietnam War. Fortunately, the collective and massive commemoration of Marsalis’ life has reflected his artistry, advocacy, and dedication to excellence around improvisational music and music education. And with respect to all of the obituaries that have been published about Marsalis, I’d like to position mine differently by remembering him as a radical, a DIY’er, a nonconformist even.

In response to a Twitter post by New Orleans Mayor LaToya Cantrell stating, “[Marsalis] was the prototype of what we mean when we talk about New Orleans jazz,” The New York Times’ Giovanni Russonello and Michael Levenson wrote, “That was not always so. Mr. Marsalis’s devotion to midcentury bebop and its offshoots had long made him something of an outsider in a city with an abiding loyalty to its early-jazz roots.” And as Nick Spitzer, host of public radio’s American Routes, told the Associated Press, in the 1950s Marsalis was “a lover of Thelonious Monk and the idea that bebop was a music of freedom,” despite New Orleans’ greater association and participation with traditional jazz. He was a “modernist in a town of traditionalists.”

Despite eschewing older, traditional sounds in favor of those of his generation, Marsalis’ attraction to playing any type of jazz was, in itself, radical. In an interview with D. Antoinette Handy for her book Jazz Man’s Journey*—the only published biography of Marsalis—he cited receiving his first jazz lesson from then-fellow Dillard University student Harold Battiste Jr., who would go on to have a renowned career in music in his own right. He stated, “We were in the band room one day and [Battiste] said, ‘Hey man, play me a C7 chord.’ I said, ‘What is that?’ So he went to the blackboard and constructed some chord symbols. That was the first formal jazz lesson I ever had. There was no school for one to go to if he or she was seeking jazz education.” At that time, Ellis recalled to A Mind Is… journal in 1992, “I was trying to grow up… adjust to an academic regime, while attempting to learn jazz, which most people considered irrelevant, insignificant, sacreligious, and just plain socially unacceptable.”

In a commencement address given at California State University, Northridge, he said, “As I entered Dillard University in 1951… I had recently discovered the music of Charlie Parker and John Birks ‘Dizzy’ Gillespie but, with the exception of one member, the music faculty… was totally unsympathetic to the idea of music majors developing jazz skills. I found myself in the midst of a giant contradiction. I was a music major at a predominantly Black university in New Orleans, Louisiana, the birthplace of jazz, where the music faculty was singing the praises of European concert music and condemning America’s only indigenous musical contribution to the world culture – jazz.”

He added, “I was constantly bombarded with negative advice regarding the performance of music professionally by people who were neither performers nor patrons of my beloved jazz music. My parents said that music was too risky, and suggested I get a degree in business so I would have something to fall back on. A friend of my father said I should major in math because I could get a job with a math degree. He then asked what did I want to do and I replied, ‘I want to be a musician.’ He replied, ‘You can’t make any money being a musician.’ When I gave the example of Capitol recording artist Nat ‘King’ Cole as being a successful musician he retorted, ‘There’s only one of him,’ to which I replied ‘There was only one of me.’ He did not bother to reply.” Marsalis would graduate with his degree in music education.

Marsalis would show signs of doing things his way long before university life. As writer and English professor Patrice Jones shared on Facebook, “My Grandmother Geneva (Handy Rhone (Southall)) was Ellis’ first piano teacher. She once told me that she would always have to tell him, ‘play the notes on the page,’ because he had a knack for improvising in lessons. She was a classically trained concert pianist, and did not approve of him bending the rules.”

And then there was his early attempt to create a space for modern musicians to perform and create. Part of Marsalis’ youth was spent in the Shrewsbury area of Jefferson Parish, where his father Ellis Sr. purchased a home. When he transformed a barn and farming lot on the land into the Marsalis Mansion, a 35-room property that catered to Black travelers (including Ray Charles, Etta James, and Martin Luther King Jr., to name a few) who weren’t allowed to stay in segregated hotels in the Jim Crow South, Ellis Jr. convinced his father to allow him to run a short-lived nightclub on its property in the early 1960s. His Music Haven club would inspire his later composition, “Swinging at the Haven.”

As we celebrate Marsalis’ legacy, let’s not only remember his accomplishments, awards, and service. Let’s remember the sacrifices he made to play the music he loved, to share that music, and then teach that music to scores of students who benefited from his lasting influence. And he did it his way, by ignoring naysayers at every turn. In a quote that he shared with his son Ellis III, as told to Handy for Jazz Man’s Journey, “One doesn’t pick music; music picks them.” And we are all the better for music having picked Ellis Marsalis Jr. 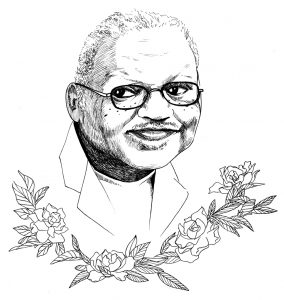 Melissa A. Weber is a curator with Tulane University Special Collections, advocating for the interests of New Orleans music and New Orleans jazz. In her spare time, she collects records and shares them under the moniker of “DJ Soul Sister.”

*Jazz Man’s Journey: A Biography of Ellis Louis Marsalis Jr., written by D. Antoinette Handy, was published in 1999 by Scarecrow Trade Press, now known as Rowman & Littlefield. Though an invaluable resource, the book is out of print.