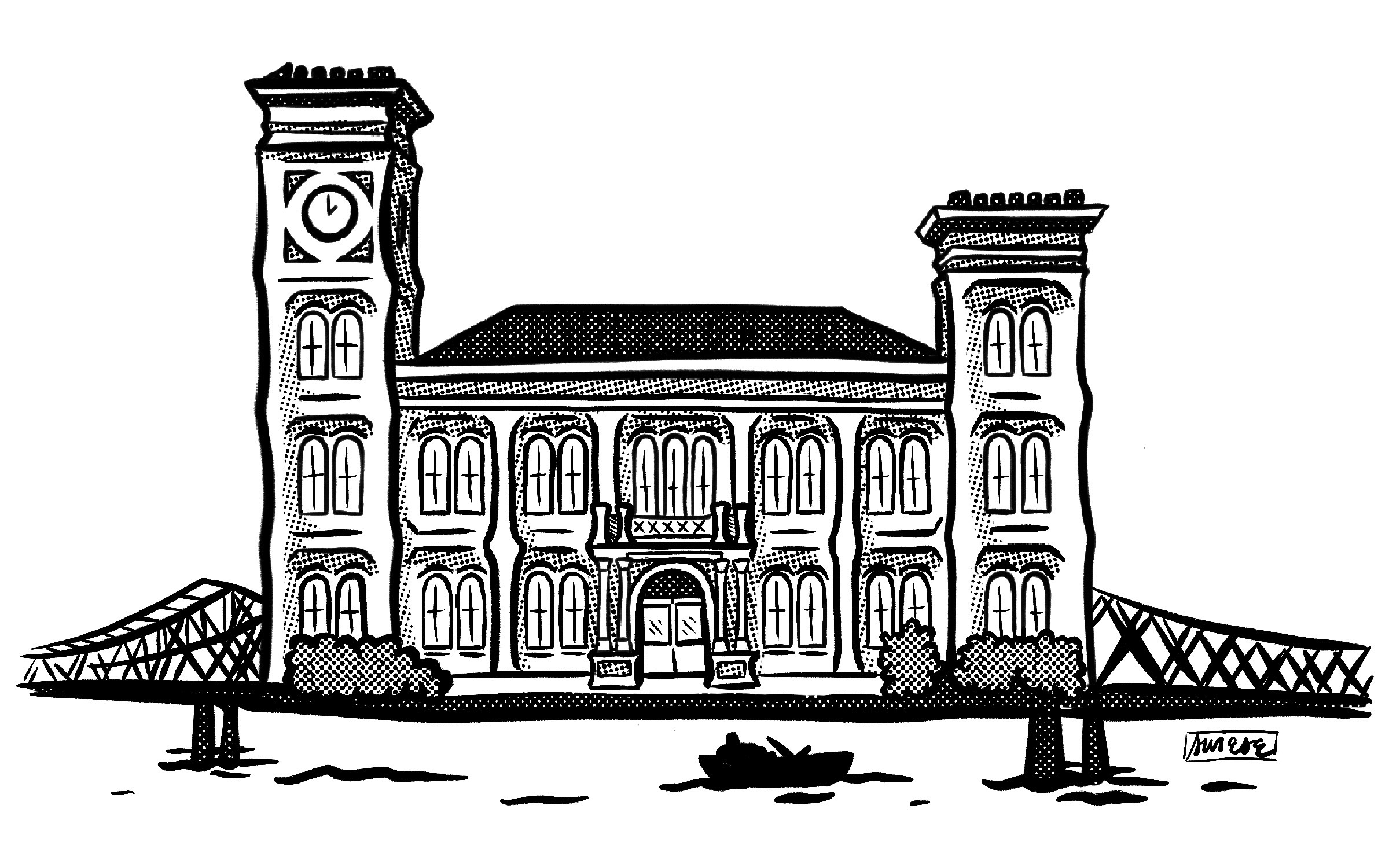 This voter education guide is published primarily as a resource and does not constitute an endorsement of any candidate or proposition by ANTIGRAVITY Magazine.

We offer an audio version of the voter education guide for anyone who finds it more accessible to listen rather than read. You can access via Spotify or Simplecast.

Welcome once again to your ANTIGRAVITY voter education guide for the March 26 election. This is a single-race ballot for residents in Algiers to elect your Second City Court clerk.

We have published these guides since 2014—previously in collaboration with the New Orleans Harm Reduction Network and now under the ANTIGRAVITY banner. This guide was written by a team of five people, including ANTIGRAVITY editorial staff. We utilized national media, local media, and social media. Our research included but was not limited to public records, campaign finance reports, court filings, and real estate records.

Despite lacking faith in politicians or the political order, we create this document as a way to dissect and map power. We do not offer endorsements, but we do provide summaries, as this is a resource designed to aid and alleviate the work for you, dear reader. News relevant to this ballot will continue to break. We are but one resource, and we hope that you consult as many as possible before heading to the polls.

We suggest you bring a photo ID to the polls, but if you do not have one you can still cast a ballot by signing a voter affidavit which vouches for your identity.

If you have a disability, you are entitled to receive assistance to cast your vote. If your assigned polling place is not accessible, you can vote at the nearest polling place with the same ballot or at the Registrar of Voters Office.

The makeup of this ballot, including names of candidates and information about how, where, and when to register and vote is based on information provided by the Louisiana Secretary of State and the City of New Orleans website. For info on what your ballot looks like, as well as information about disability and voting, go to the SoS website, voterportal.sos.la.gov.

The Second City Court clerk handles civil lawsuits with claims up to $25,000, small claims suits up to $5,000, and evictions for residential and commercial properties with rental fees within the jurisdictional limit of up to $3,000 per month for Algiers, the Westbank portion of Orleans Parish. This seat is up for grabs after the current clerk, Darren Lombard, won a run-off for clerk of Criminal District Court last December.

This is the second run for office by Jordan Bridges, who unsuccessfully ran for state representative last fall. He’s a cofounder of Algiers Proud, which harnessed his campaign infrastructure to route aid to people in need after Hurricane Ida, and he’s worked managing youth programming at The New Orleans Council for Community and Justice.

He’s said in campaign materials he’d push to “Make Our Court Records & Processes 100% Digital” and “Fight to #KeepTheCourthouse in Algiers,” opposing proposals to merge the two city courts, if he’s elected to the clerk position.

Kenneth Cutno is somewhat of a perennial candidate, having previously run unsuccessfully for Congress, the state House of Representatives, and City Council. He points to years of experience working in government, including at various Louisiana public housing agencies, at the governor’s office, and as chief juvenile probation officer in Ascension Parish.

“One of the biggest challenges facing people who are trying to fight eviction in Algiers is that 2nd City Court doesn’t have digital records available,” according to his website. “This makes it harder for people providing legal services to tenants to (1) track evictions, 2) to get tenants the information and help they need.”

Running for City Council last fall, Cutno received campaign contributions and an endorsement from Frank Scurlock, the conservative bouncy house heir who made headlines protesting COVID-19 restrictions in New York in 2020, but Scurlock doesn’t appear to have weighed in regarding this race or contributed financially.

Lisa Ray Diggs is, without question, the establishment candidate for this position. She’s the chair of the Orleans Parish Democratic Executive Committee and cites endorsements by Mayor LaToya Cantrell, every member of the City Council, U.S. Rep. Troy Carter, and numerous other local politicians, including Lombard, who she’s vying to replace.

She’s also raised fairly substantial funds for the election, according to campaign finance records, including more than $8,600 in contributions and a $20,000 interest-free loan she made to her own campaign. Those funds, her filings say, have helped pay for a $4,711.77 “billboard,” more than $6,000 worth of “signs & stakes,” and thousands of dollars more spent on vague campaign-related costs including “campaign management services” and “campaign consulting services” and “strategic campaign services.” The campaign paid $2,500 to an organization called Grassroots Solutions NOLA just for “campaign finance reporting,” according to those very campaign finance reports. That’s not a service we see many campaigns paying for, especially at that price.

By comparison, Cutno reported raising a mere $375—an interest-free loan he gave his own campaign, which used the money to pay state qualifying fees. State officials haven’t yet released any finance filings by Bridges for this campaign, and of course fundraising and spending numbers could change as the election gets closer.

Diggs is also the president of Now Strategic Alliance Group, which she describes as “an Accounting and small business consulting firm that specializes in assisting disadvantaged businesses across the region.”

She’s said that, if elected, she’d offer free notary services—a genuinely useful offering in a state where notaries are required for many types of documents and can be expensive—and would be “digitizing all archives & records, implementing a CMS online filing & tracking system, and offering vital records in the Clerk of 2nd City Court’s office.”

SUMMARY: Bridges appears to be involved in his Algiers community and emphasizes digital access to court records. Cutno also says he will digitize the court’s online records and explicitly mentioned the plight of renters in his campaign materials. Diggs is the establishment candidate with the most funding, and she has also pledged to digitize records, as well as offer free notary services. 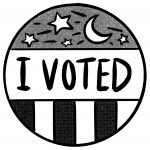 The deadline to request an absentee ballot is March 22 by 4:30 p.m.

The deadline for a registrar of voters to receive a voted absentee ballot is March 25 by 4:30 p.m. (other than military and overseas voters).

This voter guide is offered without cost as a service to our beloved readers, but donations are accepted to help cover research fees and labor. A suggested donation of whatever your lifestyle considers $5 is appreciated. Payments can be made via Venmo or PayPal. Please include “Voter Guide” or “VG” in the comment or memo. 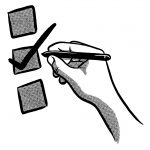