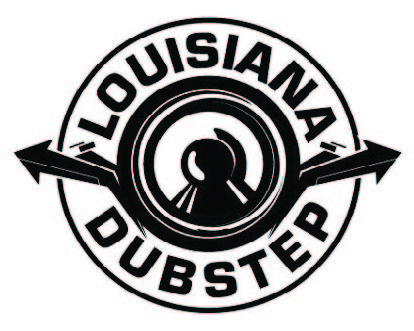 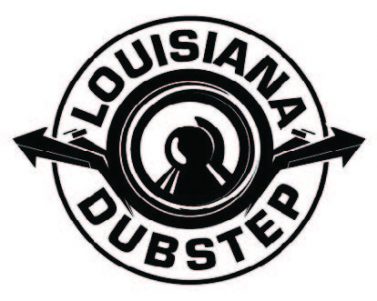 I may be a month late, but let me start by saying happy new year. By now, most of us are probably still reeling from the over-indulgences of Mardi Gras; however, we all live in a city that never sleeps (sorry NYC). With every new year there is sure to be a slew of new local events, DJs and producers; this year’s crop of new talent is second to none.

Obviously, dubstep and bass music are still king… at least for the time being. Winter Circle’s Bassik (alternating Thursdays monthly) and Louisiana Dubstep’s Church (Sundays at Dragon’s Den) are still the most popular nights in the city running two years strong and for good reason. Both nights bring the biggest names in the underground scene today. Combined with some of the most discerning local heads, both provide an open forum for some of the hottest new music in the city. Hosting sold-out crowds for everyone from Mochipet and Machinedrum to Flux Pavillion and DJ Shadow, Bassik and Church continue to cover all the bases. On the other end of the spectrum is the house scene, which took a hard blow at the end of 2012 with the loss of a venue, namely 1135 Decatur. Kompression, the long-running house night at 1135 was faced with the ever-unfortunate task of relocating after years in the same location. Fortunately, the Hi-Ho Lounge was willing to step up and host the night (the last Saturday of every month) and so, as they say, the beat goes on. Kinetic has also has started a new weekly, Shelter, at Bourbon Pub every Wednesday. Focused on house, bass and nudisco, Shelter is proving to be a hot spot for the newest and funkiest sounds from the underground. Last but certainly not least, the second annual Buku Music and Art Festival (happening next month) is set to outdo last year’s debut by a long shot. Featuring the likes of Flying Lotus, Shlomo, Major Lazer, as well as local heroes Gravity A, Big Freedia, DJ Quickie Mart and Shanook, Buku promises to deliver a little something for everyone.

There is also a small group of up-and-coming producers that are slowly making their mark on the local scene. If hip-hop is your thing, then I highly recommend you check out AF the Naysayer (afthenaysayer.com). Blending ethereal atmospheres and broken beats with a jazz musician’s approach, this is underground instrumental hip hop at its finest. Another name to watch is Beautiful Bells (soundcloud.com/beautifulbells), whose music combines lush pads, sporadic loops and sparse drum patterns into electronic bliss. For those more inclined to dancing, I highly recommend you check out Chump Change (soundcloud.com/djchumpchange), Spamm Kidd (soundcloud.com/spammkidd) and Ryan Pearce (soundcloud.com/rtp2). These three young lads are some of the busiest local producers on the scene at the moment. Producing house, juke, trap, jungle and just about every other genre out there, these guys can turn their hands at just about anything they try.

2013 promises to be a big year for underground electronic music in the city. In addition to the aforementioned, there are plenty of regular nights all around the Big Easy. Proppa Bear’s Bassbin Safari still runs weekly at Dragon’s Den (Thursdays) for all you junglists out there and the Saint hosts various dance parties nearly every night of the week, such as Obsession, Dan$e Noir and 1999. DJ culture continues to grow and transform in New Orleans and if you can’t fi nd what you’re looking for, you probably aren’t looking hard enough. Keep your eyes and ears open and I’m sure you can fi nd that magic music to make your heart strings hum and your arse shake.