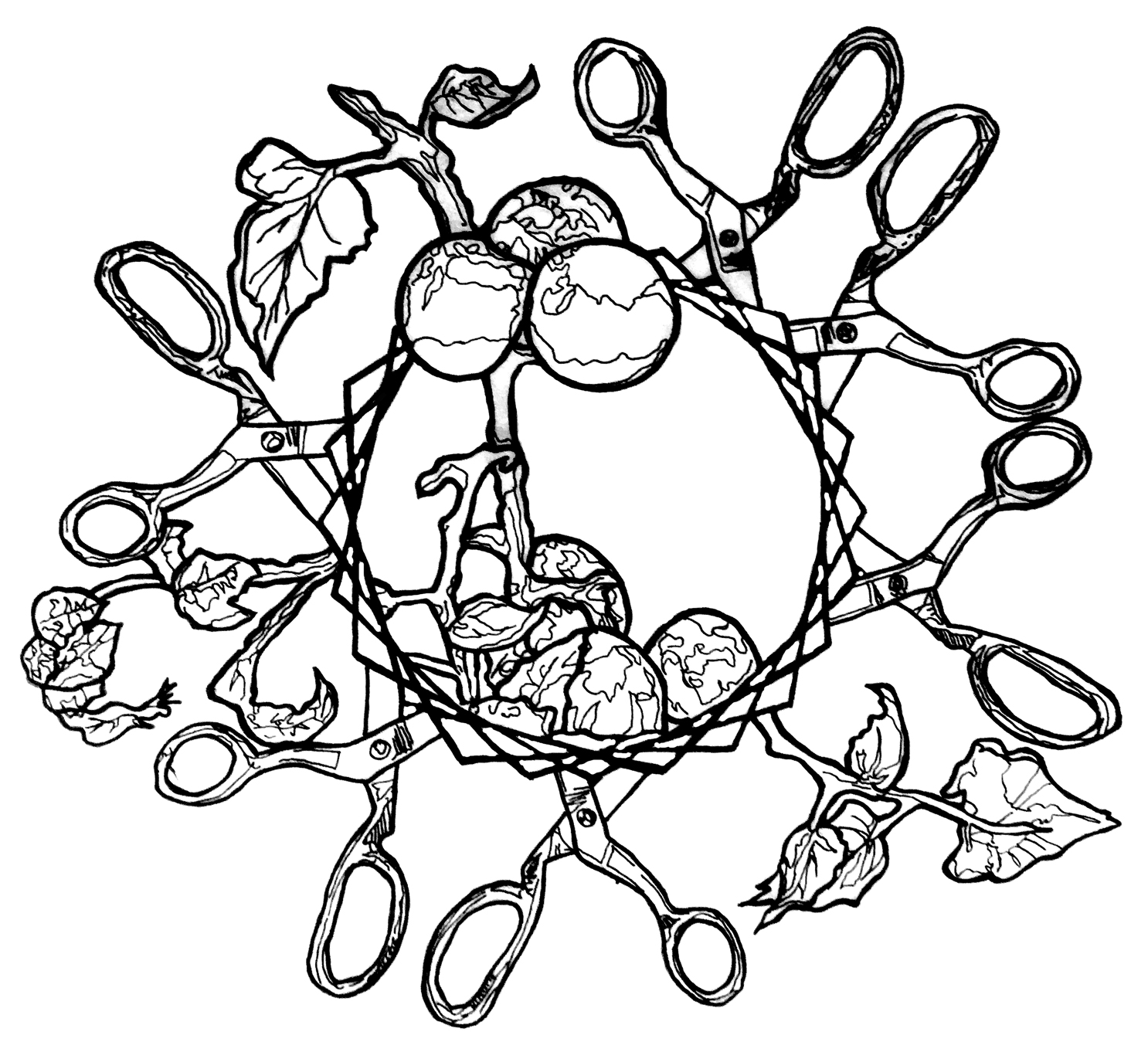 Hot and Fast: A Dirt Nerd Q&A Round

This month, in a celebration of our inability to actually take anything to any actual streets given our present reality, I’ve decided to take Dirt Nerd to the metaphorical streets—those streets, now abandoned by humanity and covered in verdant green like when they shot Dawn of the Planet of the Apes in the CBD. Anyway, you had questions, I’ve got answers.

Is it time to pull up my winter/spring garden?

Yes and no. We gardeners love to use seasonal markers to try and make decisions about gardening, but it’s not so simple. Most of the things you’ve planted over the last eight months or so will still be producing in June, and just starting to see bug damage, starting to bolt, or starting to taste bitter. It’s also too late to plant most new stuff. So there’s no real urgency in making space. Use your intuition and insight rather than the dates to make your plant death-panel decisions. Pull plants you aren’t eating anymore and anything that seems like it’s dying, and let the soil rest there. Pulling stuff also makes room for weeds, so it’s a double-edged sword unless you’re cover cropping. There is too much emphasis on pulling everything and planting everything at once in the garden. It’s practical and necessary to operate this way if you are a farming operation producing food for lots of people, but your home garden is happiest living a rolling admission sort of life. Speaking of swords…

How can I integrate swords into my gardening?

—Not a Sword Guy, THE Sword Guy

If you are a sword enthusiast like I may be, the best answer is to integrate gardening into your swords. Buy a hori-hori knife: a Japanese gardening tool that resembles a sword with a seven-inch blade (like a Link sword, from Zelda). It’s an exceptional multi-functional tool that’s especially practical for stabbing the soil repeatedly. If you are more of a swinger than a stabber with your sword skills, there is no time like the present to take your sword into the yard. All sorts of weeds grow taller than humans in the Gulf summer, and there are few pleasures so great for a swordsperson as cleanly slicing through hordes of heady weeds, saving your garden from certain peril like the hero you were born to be. I would be remiss if I didn’t mention machetes. They are the truest of garden swords, an ultimate and timeless hybrid  blade, blending professional farming prowess with fine swordsmanship not just effortlessly, but eloquently.

Where do “Seed Babies” come from?

Tell your kids that they are born from plant nurseries’ tender butts exclusively. For the adults though, just about every plant in the universe makes flowers of some sort, with a pistil and a stamen. The stamen makes pollen, the pistil takes in the pollen, which is delivered to it by way of some hungry pollinating creature attracted to the flower’s beautiful looks, by wind, or in some cases by human hand. And then using energy from the plant, seeds are slowly made, oftentimes but not always right there where the bright beautiful flower once was, sometimes on the head of a  flower, sometimes inside a fruit. You can steal the babies once they are pretty dry looking. Per the earlier question about pulling your garden plants, you might want to wait until the babies get made to do so.

How am I supposed to prune indeterminate tomatoes? They go crazy.

You have to get in there early because it’s going to hurt your heart to cut them back late in the game. First off, I like to cut off the first 6 to 8 inches of bottom branches coming off the main stem. That’s not religion, that’s just my thing. This will keep most of your leaves from being weighed down into the soil by fresh fruit and prevent a second main stem from taking shape. The main, most important, absolutely essential thing you’ll want to do is cut off all the suckers. Suckers are the small branches growing in between the main stem and the branches, which roughly form a 90° angle. There will always be a third stem popping up in between at a 45° angle. Hacking all of those off at their base will encourage a far less unruly plant that is easy to string up and collect tomatoes from, while also creating aeration between the leaves and drastically decreasing the likelihood of disease and fungus and such.

Is introducing nightcrawlers to raised beds a thing? How worried should one be about ants?

It’s a great thing for your beds, but it’s not good for the ecosystem around your veggie garden. Nightcrawlers screw up forests because they’re not from here (here being North America). In fact, no earthworms are from here; but the ones that are already around are supposedly less destructive. If your raised bed is new and you crave worms, just wait. Unless you’re doing something terribly wrong, they will find their way to your beds on their own. Ants are actually by-and-large good guys in the garden. They aerate the soil and compost on a micro scale; they pollinate plants; and they take down a wide variety of pests as well. If you live somewhere where leafcutter ants exist, well, those are bad. Also, if it’s fire ants, be worried. Of course you will suffer, but so too will your plants, as fire ants love devouring seeds, root systems, and the just-alluded-to earthworms, in a way that regular ol’ friendly ants do not, at all. 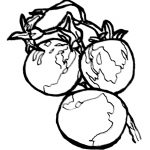 If you’ve got questions for the Dirt Nerd, feel free to email ian@hotplantsnursery.com or visit @hotplantsnola