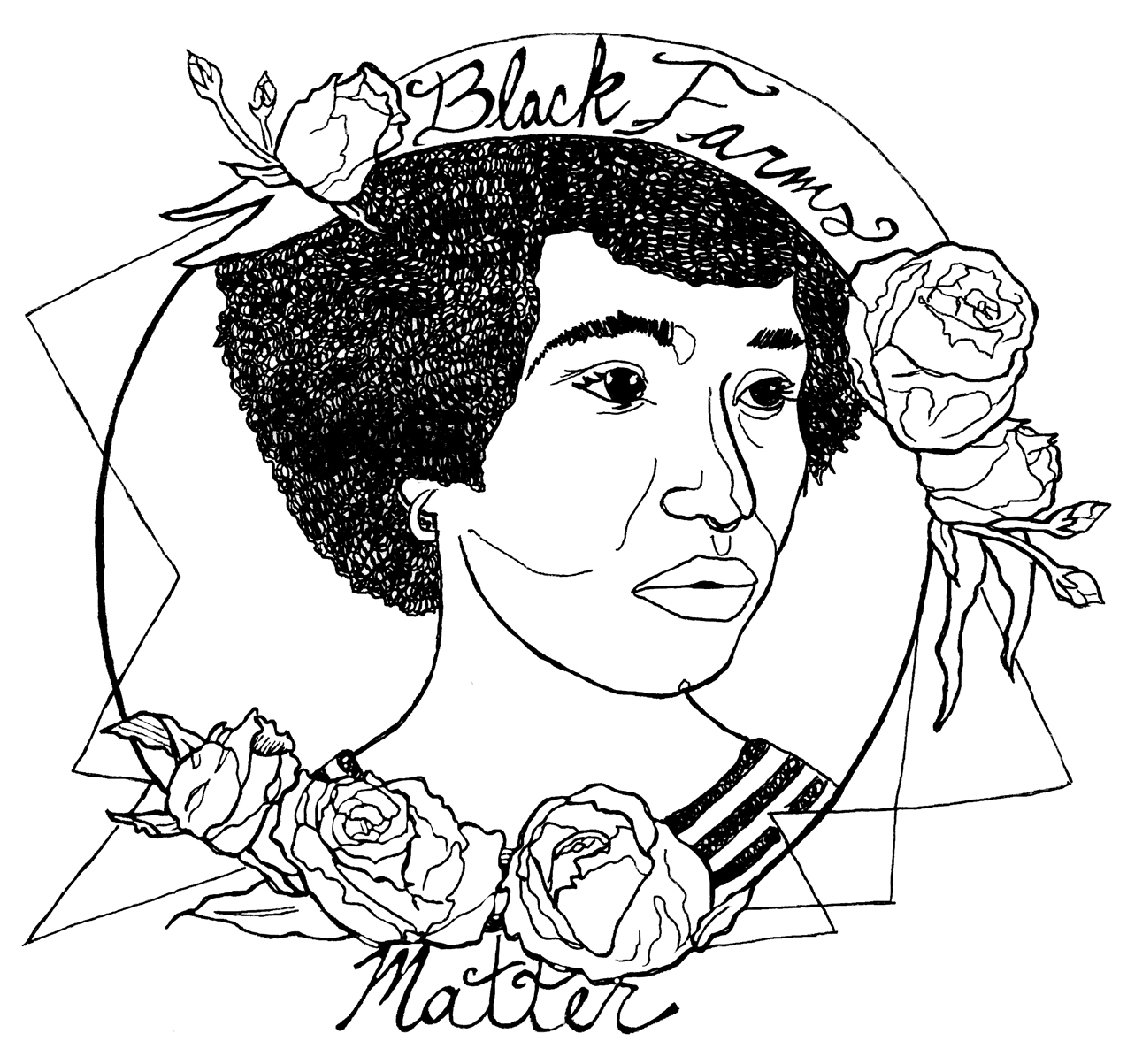 There are Black farmers and Black organized community gardens in this city, and their impact on food insecurity and social justice has been potent to say the least. To name a few that I have known in my decade of growing here: Supporting Urban Agriculture, Solitary Gardens, Our School at Blair Grocery, Sankofa, Kaleb Hill and Oko Vue Produce, Jeanette Bell (Garden on Mars), Kweku Nyaawie, Backyard Gardeners Network, Sheaux Fresh, and surely tens or hundreds more I’m unaware of.

Growing food is revolutionary. Food is a unifying force. Access to food heals communities and urban farms have a lot of power to affect the neighborhoods they grow in for good. I believe all of this and I believe it fiercely. It is a rare urban grower, or young rural grower (anyone under 50, heck) that didn’t come to food growing through social justice one way or another. Food justice is social justice, and food justice is racial justice.

Actually growing food on any scale meant to feed more than a family is hard and endless work wherein the payoff is by necessity almost entirely spiritual, because there is very, very little money in raw produce. Perhaps that has something to do with food growing’s intrinsic connection to radicalism—it is an inherently anti-capitalistic venture, born of necessity but utterly unvalued by a free trade economy, a huge slap in the face to the “Invisible Hand.”

In order for an urban farm or community garden to survive, almost without exception, they need grants or they have to sell their produce almost exclusively to restaurants that cater to the upper echelons of the socioeconomic ladder. And by and large (at least here in New Orleans), that means mostly white folks.

But in this model it’s the grants that are truly problematic. Grants, in general, are so tied up in the delusion of social change through nonprofit work that enriches the entitled (spiritually and occasionally monetarily) without affecting much change. In a better world, grants would be an excellent vehicle for the redistribution of wealth and community building on an institutional level. But in their present context, especially in the urban and community garden context, they are often just a spiritual crutch for privileged progressive activists to feel better about themselves and call it a day. It is a sustained means of “virtue signalling,” to use the parlance of the moment.

Urban farming carries the weight of social justice on its back intrinsically. It should be enough that an urban growing space exists. Unfortunately, these grants hold nonprofit urban farms and community gardens to impossible expectations, not only of how much food they might produce, but of how else these spaces will affect the community, with education, outreach, and food security measured by quantifiable metrics of the sort that look good at a startup competition but are meaningless on the ground. On top of that they are generally expected to maintain and provide fantastic optics, because the wealthy benefactors of these spaces hold unrealistic ideations of what an urban farm or a community garden should look like, fueled by utopian visions picked from gardening magazines and social media influencers.

That said, it is also unrealistic and problematic to expect an urban farm or community garden to manifest broad spectrum change for the better in a neighborhood, which is often what nonprofit urban growing spaces set out to do, with or without outside grant money. I strongly believe in the force and importance of growing your own food individually and collectively, for more reasons than I will enumerate here. But a community garden will not make a food desert disappear. An urban farm in a neighborhood will not make a food desert disappear. Only institutional change and a radical shift in the distribution of wealth in this city (and across the country) will make food deserts disappear and truly manifest a nation where access to healthy food is available to all. Keep growing food because it is revolutionary to grow food. It is not revolutionary to go into a neighborhood that is not your neighborhood and think that by starting a community garden there you can fix the social inequities at the root of food insecurity.

I spent six weeks with the Zapatistas back in 2006, who for decades have been fighting against free trade economic policies that have suppressed and abused Mexico’s indigenous population. The main takeaway, reinforced time and again, was that what I, as a privileged white radical, could do to help their struggle was “not to tell us what we need, but to let us tell you what we need and give it to us.” And what they needed most was for me to share their reality and their struggle with people who looked like me. Also money and supplies, but only the supplies they asked for. There was a cute, oft-repeated allegory of the absurd surplus of shoes the Zapatistas got after some nonprofit took it upon themselves—without asking—to amass shoes from the States and send them down to Chiapas. But what the Zapatistas needed was exposure to maintain awareness of their plight and their fight—and money—so they could buy what they as a community knew they actually needed. It wasn’t shoes.

All that to say, it shouldn’t be up to a nonprofit run by well-off white people to decide what a food insecure, largely Black neighborhood needs; and unfortunately, that has largely been the history of urban farms and community gardens in this city and many others.

I’m not saying don’t grow food. I’m not saying don’t help build and sustain farms and gardens in communities of color if you are not yourself a person of color. Grow food! Growing food is intrinsically revolutionary! I’m just saying, think honestly and critically about why you do what you do when you do it, and together, all of us really can grow the revolution. 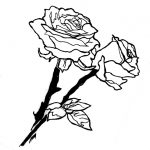 For more info on some of the gardening resources listed above, check out: