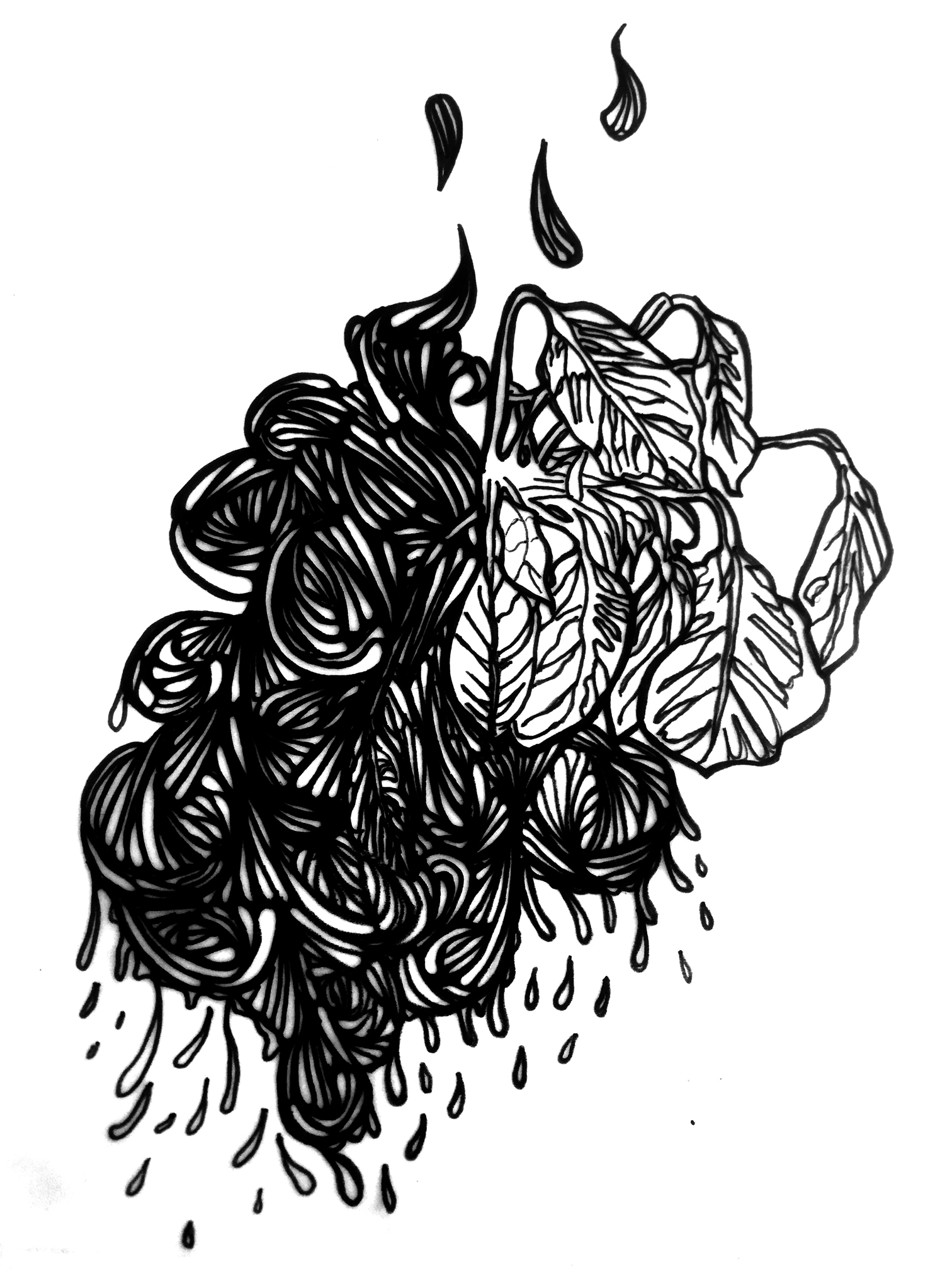 My inaugural Dirt Nerd, written four years and some change ago at the onset of a more innocent sort of summer, was about the importance of watering your plants regularly and thoroughly, and checking on them seven days a week, especially if they are in pots. The main takeaway back then was that it’s important to drench your plants until water drips down the sides of the pots and through the bottom; only then can you be sure your plants are wet enough.

But overwatering is a thing too. It is absolutely possible to overwater your plants, indoors and out, year round, but especially—and counterintuitively—during these hot summer months where the humidity in the air is at its fiercest. If you have to bring out a bucket and a mop every time you water your plants indoors, you’re overdoing it.

It’s easy to look to your leaves for signs of watering issues, but it can be hard to discern what those leaves are telling you. If just the tips of your leaves are turning brown, you are overwatering them—unless you are overfertilizing them, the latter being the likely case if the rest of the leafy bits are exceptionally verdant and green. Another way to spot signs of overwatering in your leaves is if the leaves of your plant are yellow and falling off, emphasis on the “and.” If you have yellow leaves that are not falling off but holding tight, they are likely thirsty and would prefer a gulp rather than a spit of water.

A very clear sign of overwatering that is prevalent in a lot of common vegetables but also houseplants, especially succulents, is edema. Edema is what happens when a plant takes up water faster than it can use it or let it transpire through its leaves. It manifests as blisters and lesions where the water has ruptured plant cells. These lesions look like weird plant pimples and usually aren’t directly your fault, but more an issue of humidity and air pressure combined with your watering practices. To avoid edema in your plants, you need to give excess water a chance to jump out before you let more of it get inside of them. Fortunately, edema generally doesn’t kill plants, but it still makes them gag, it still makes them choke, and it does tend to make them lose a few leaves.

Perhaps the easiest way of all to know if you’re giving your plants too much water is to look upon your soil. If you see a top layer of algae, slimy green and gooey, your plant is definitely overwatered. Always water your plants from the top and make it drop to the bottom of your pots and plant trays with the assistance of gravity; letting soil sit in a pool of water as a watering method is a sure way to encourage algae growth and root rot.

Additionally, it’s very important to let your soil lose most of its moisture in between waterings; in order to encourage air circulation and healthy root growth your soil should have water come into it dry and then leave it soggy.

Many plant owners get concerned when they see fungus popping up out of the soil in their pots and gardens. While there are definitely many fungi that are detrimental to plants, when you see some mushrooms popping up next to your plant, it is generally an indication of a good, rather than a bad thing. Though you won’t often see it, fungus has already made up its mind before it comes up to the surface; it generally has been living within your soil for some time. And though watering may encourage the mycelium to send forth fruiting bodies above ground, their presence is usually not a sign of overwatering.

Our inevitably humid air is more of a detriment to outside growing this time of year than the heat itself. You see, plants are bottom feeders. They want to be wet in and around their roots, but they do not enjoy their leaves being in a persistent state of wetness. There’s nothing you can do about moisture held in the air, but when you make it rain on your plants with a hose, what you want to see is some wet soil, not soaked leaves; direct your water as much as possible under your plants as opposed to on your plants.

Mediterranean herbs, which include most common kitchen herbs like oregano, thyme, and sage, are among the hardest to grow in the Gulf region in the summertime. Born of the arid desert, you can’t hurt their feelings, but they like pain. The hotter the better. However, the humidity factor goes against everything they were born to believe in. So if you want your herb garden to last through the summer, water it with deep strokes earlier in the season, so that its roots grow extra large and extra hard before it gets extremely hot and humid outside. This way, you won’t have to add to their misery with constant moisture later in the season, and their deep roots can seek out little bits of water as needed with their extensive root network.

Of course, to a degree this holds true for all plants, indoors and out. The more you water the outdoor plants earlier in the season, the less you’ll have to water them when they are already overwhelmed with water above, and the more you encourage root growth by watering indoor or potted plants early in the game, the less likely you are to have unused water sitting in the soil around the roots instead of inside them, wetting their beards instead of letting them taste it.

Humidity also screws up pollination for fruiting vegetables in the summer season. Pollinator insects collect pollen off of the little dangly thing that swings in the back of male plant flowers (i.e. stamen), and transfer them to female plant flower bits, and that’s how most fruit starts growing. But from July into September, insects are often too wet from moisture in the air for pollen to stick to their bodies, and this severely inhibits growth of peppers, tomatoes, cucurbits, and others this time of year. Fortunately, we humans can hand-pollinate these vegetables quite easily. Just use a Q-tip or a small painting brush, dip it into a male flower, stir gently like you would macaroni in a pot, then do the same again inside of a female flower. Just a bit of pollen from one male plant is usually enough to pollinate many females; you don’t need to be a hard hitter or a deep stroker to collect enough pollen to do so.