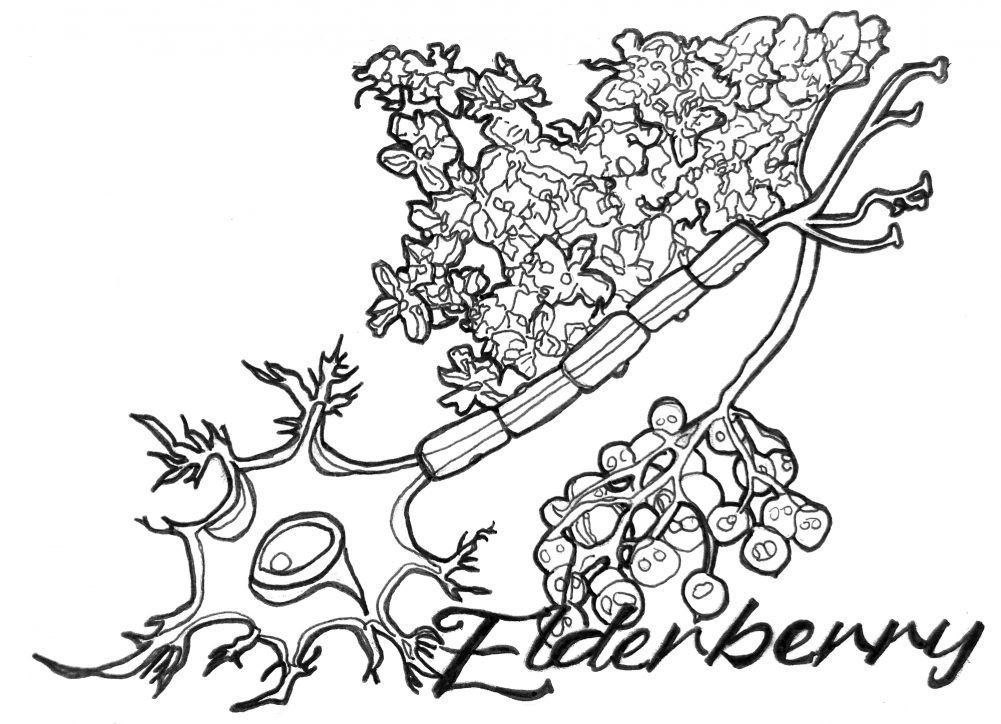 It is an arbitrary word, subjective by almost any measure. A word’s meaning will inevitably shift as it moves through time and cultures, and so also it is with weeds, whose origin lies in the old English “uuid,” a “plant not valued for use or beauty.” This word’s contemporary meaning is, officially, “a wild plant growing where it is not wanted and in competition with other plants.”  I ascribe to a broader truth: that there is no such thing as a weed, that it is just another false construct introduced into our social fabric in an attempt to categorize and compartmentalize all that we cannot easily otherwise comprehend, especially when it contributes to hierarchy and othering so as to alienate all that does not suit the comfort and worldview of a power-hungry fascist order. That said, here at ground level there are a lot of terrible plants that don’t do much good for other plants or people or anything else in the ecosystem, to most of which can be ascribed the word “invasive” as opposed to “weed,” placing them in the position of colonizer rather than oppressed minority, and thusly making them easier to hate on. We shall heretofore explore some of the more prevalent “weeds” of the region, those that deserve to be cherished as well as those who perhaps belong somewhere, but not in your backyard.

A perfect plant, revered and utilized in myriad ways by cultures across the globe, elderberry is considered by many (if not most) in New Orleans to be a noxious weed. It gets weeded, bludgeoned, sprayed, and beaten with regularity not just by the lawn-based gardener, but also by the unknowing would-be food grower. Fortunately for those in the know, it is damn near impossible to kill and propagates itself from seed with ease. Those who are not in the know may never figure it out because while it grows upright quickly, it fails to produce its exceptionally potent flowers and berries if not given an honest chance to show its true colors, and has broad spectrum “weedy vibes” by present cultural norms. That is to say: it grows tall and fast in places where people are trying to keep things slow and low.

Elderberry flowers provide the main flavoring agent in St-Germain liqueur and the berries are the main flavoring agent of Black Sambuca. It is a mainstay in the Whole Foods health aisle where it is sold as an immune booster and chronic pain disruptor. Honestly, given a chance to grow it is a pretty darn pretty tree that produces tons of flowers and berries every year that you can utilize for the betterment of your body and the world around you, assuming you aren’t a terrible human who will use your own good health to terrorize the world.

This is a horrifically invasive vining weed that starts popping out of loose soils old and new everywhere, all at once, and then just all the time as temperatures rise, like an accidentally summoned Transdimensional Old God finger blasting through the fabric of the universe with its infinite tentacles to ensure that chaos reigns all summer long in the land of the humid, by way of your well-tended garden bed.

Given that it is visiting us from another plane of existence, it is virtually impossible to find the base of these plants and pull them from their roots. No matter how deep you go, it always seems to be deeper. All you can do is tear at the new vines as they come up from the earth and hope you can stay moderately ahead of their infinite eldritch horror, or cover your bed with cardboard or some such material and forsake it for a season in the hopes that it will wither, die, and go back to the realm from whence it came before the next spring comes along. Or you can use glyphosate and just, you know, ruin the planet a little bit for your own selfish benefit, showing us who the real demon is.

You should totally get rid of Cayratia whenever and wherever it appears to the best of your ability. That said, it is often used in traditional Chinese medicine for detoxification and to relieve bodily swelling; so, while there is absolutely no good reason to actively propagate this ever-present vine, you can make its dead bits work for you once you’ve torn it limb by limb from the depths of your bed.

Dollarweed is actually my favorite weed to weed. It is hard to get rid of once and for all, but it travels across beds by way of shallow rhizomes, and chasing their milky white root systems through your soil and yanking up a multi-footed hunk at a time is a very cathartic feeling. And when you screw up and it snaps in your hands, it doesn’t even feel that bad; you just get to start all over again and find satisfaction anew.

The plant looks like and acts like Gotu Kola, the well-known pop-cultural medicinal—and even shares some of the same medicinal properties—but it is not the same thing. It is not technically invasive, as it is a plant that is native to basically the entirety of the Americas and grows anywhere moisture is plentiful and heat exists. That said, it can feel very invasive, on a personal space sort of level, given that it loves to grow in well-tended, moist garden beds.

Like Cayratia, there is no reason to actively support this plant’s lifestyle, but when you are harvesting or weeding it, you don’t have to trash it. It is a broad spectrum anti-inflammatory and has a vague mirepoix flavor profile, which I wouldn’t recommend using as a savory recipe base, but which can absolutely add some textural, flavorful layers to your salads when you’re feeling cute.

An ever present and ever frustrating plant, Bidens grows everywhere most of the year and always gets tiny sticky sticks stuck on pants and dogs and then gets stuck to other clothes when those pants get washed. Known colloquially as “beggar’s ticks” for the same reasons, Bidens is actually maybe the most magnificent plant that exists in the world, and almost certainly among the most potent that grows around New Orleans.

Not your standard everyday witchy medicinal that maybe helps you sleep and maybe helps your heartburn and maybe helps your uterus ease the freak up, this is a plant that has been Western-scientifically-proven more than a few times to have serious antimicrobial, anticancer, antimalarial, anti-liver disorder and anti-inflammatory properties. I’m not an advocate of FDA approval being the only way to prove that plants do an actual thing for our bodies—not by a longshot—but it doesn’t hurt when Western medicine gives a plant the OK. And it has.

Maybe the best part about Bidens is that it grows everywhere without exception in New Orleans and is incredibly easy to get rid of as well. It spreads by way of those already alluded to tiny dumb seeds, the beggar’s ticks for which it is named, and thus can be found in all sorts of nooks and crannies. But if it’s where you don’t want it, getting rid of it is as easy as a moderate tug, and its whole root system just comes on out. There it goes, there it went, no longer your problem, and now totally your solution to all that ails you.

I’ve made Bidens bitters, I’ve seen Bidens tinctures being bandied about town, and there are recipes all over the internet on how to make this wonder drug work for you. But ultimately all you need is a Bidens plant and some Everclear to make the most honest snake oil this world may ever know.

I think the takeaway here is that everything on this struggling planet deserves to be loved, but there are different ways of showing love for a thing; that everything deserves space in this world, but you don’t personally have to make a space for everything. Weeds are just a word, a rose by any other name would smell as sweet, and Cayratia will ruin gardens and lives in even the most abstract dimension. 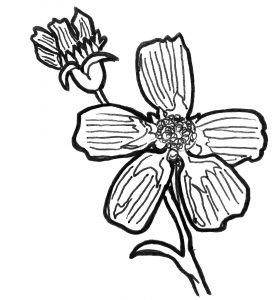