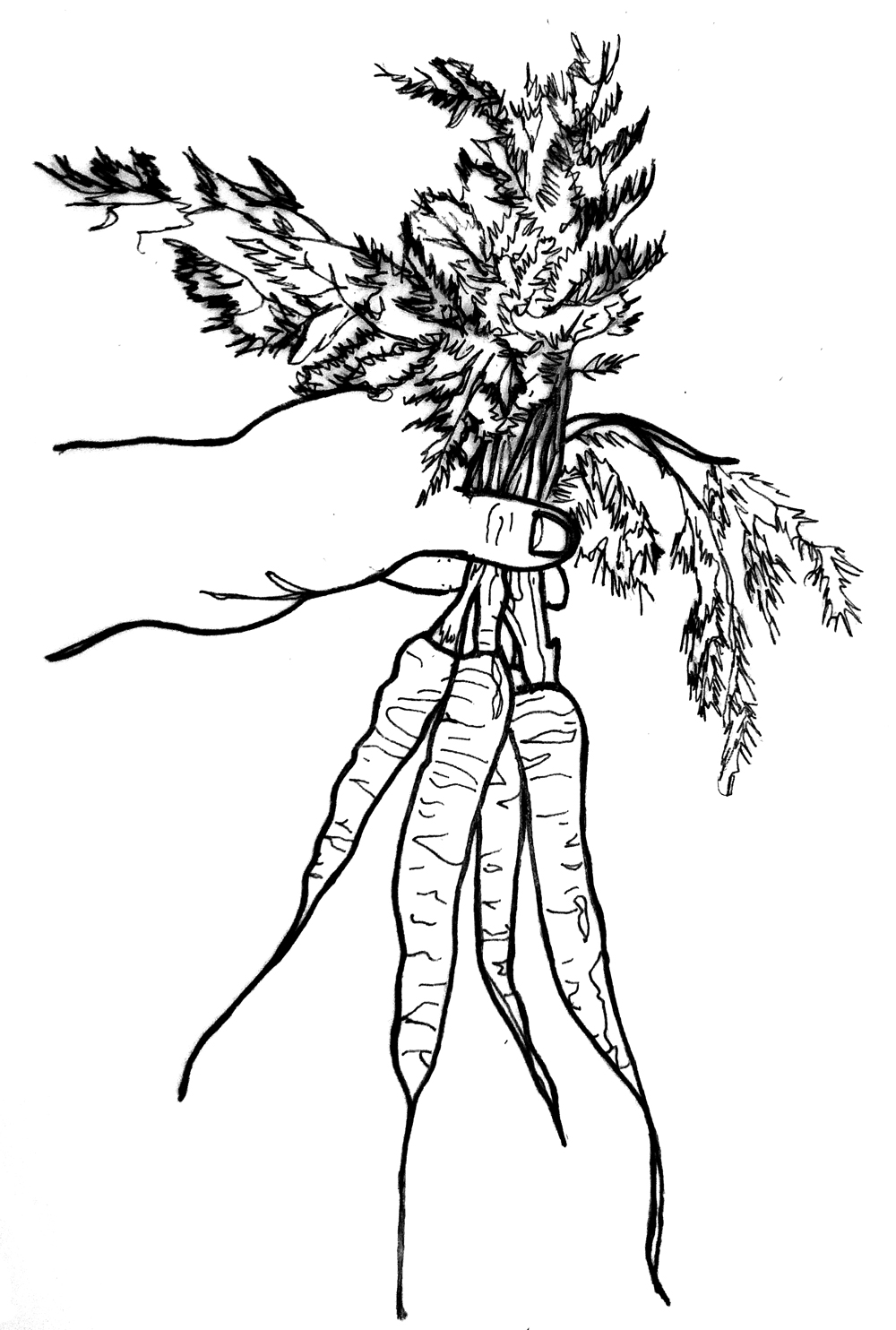 I believe plants feel things the way we feel things, that they experience joy and pain and sadness and pleasure, and that they do so in a way that we don’t yet understand. I also believe that science will back this belief firmly within a couple of decades and history will not leave me sounding like a rambling new-agey geriatric millennial about it. I remember being taught as a child (and not even a young child) in science classes that animals don’t have feelings or consciousness because they weren’t aware of themselves as existing. Science has moved past this. We are now allowed to believe that our dogs love us as much as we love them (maybe cats too, maybe). And we can acknowledge that pigs in mud are, in fact, happy. Based on some cursory research, I think this sea-change in our official position on animal feelings happened around 2015. And yeah, I think the same thing is going to happen soon with plants. So brace yourself.

Meantime, this isn’t even about that. I am not here to make vegetarians feel bad about killing vegetables, not today anyway. I have written that piece before, and I will probably write it again, but this is not that. Yes, factory farming plants is as bad as factory farming animals, and not just because of the harrowing and irrevocable environmental consequences; but again, this is not that.

This isn’t about how we have to kill what we eat, the inevitable transference of energy from one living source to another, or the hard lines we draw between where one thing ends and another begins. OK, maybe it’s a little bit about those hard lines. Because this is about how we have to kill everything around what we eat in order to have anything to eat. This is about how we have to do just that, not just on a massive scale in order to feed an ever-struggling population bursting at the seams, but in our own cute home gardens where we aspire to commune with nature, and where we try to find some semblance of inner peace and outer resilience through the fruits of our labor.

I came to terms with this awkward fact probably 15 years ago while landscaping. And while I still romanticize scenes of pastoral beauty and the liminal space where we humans intersect with the plant universe, my worldview shifted that day as I ripped tree after tree out of the ground to make space for some landscape architect’s benevolent and expensive vision for someone’s new backyard. My job as a landscaper was not primarily to nurture life, but rather to destroy all life that wasn’t deemed nurturable. Landscaping is killing insects, ripping out weeds, pulling out old and unattractive plants to make way for new. It is cutting hard lines in the grass so that the grass does not impede on vacant soil deemed more attractive as empty. It is pruning unproductive limbs, pruning unattractive limbs, removing leaf debris from the ground which, left alone, would create habitat and food for all manner of bug and rodent before becoming rich soil to feed plants all over again.

Growing food is hardly different. It doesn’t matter how sustainably you are trying to grow, how in kind with nature, how permacultural. In order for the things you want to grow in the world to have space to exist, other things need to not exist. It’s not a zero sum game, not by a long shot, and there are plenty of ways to integrate your food-growing practices with what is already alive and thriving around you, but only by degrees. By and large, growing food is about death and displacement as much as it is about growth and nurturing.

And that’s OK. Because we all need to eat. Sure, my perspective on plant consciousness may read as a little too woo for many palates, but I will never be a believer in the breatharian notion that we can survive on nothing more than the “universe’s energy,” or come around to thinking that we can sustain ourselves simply by drinking our own urine and sunning our buttholes. We all need calories, because calories are energy, literally. And for now anyway, without plants there is no turning the energy of the sun into something we can eat. Thus, we need to encourage the plants so that we (or other animals that we eat) are able to eat to thrive, and we don’t all die from not eating. And to do that, we have to kill things we are not able to eat. And it will remain this way until science teaches us how to photosynthesize ourselves.

And maybe, once we come to terms with the pain and misery we are brutally inflicting on plants all the time, we will fast track the science that makes our skin eat the sun efficiently. But until then, it’s important we own the truth of our inevitably destructive behavior while doing the best we can to mitigate it by working with nature when and wherever we are able. Pull the weeds and squash the bugs, but don’t spray glyphosate or sprinkle those chemical pesticides willy-nilly. Encourage ecosystems and biodiversity; recognize that you will have to kill. But you don’t have to kill everything. It isn’t war you’re waging, but it isn’t perfect harmony you’re seeking either. Rather, it is balance, as nature always should be, a yin and yang sort of thing, good only existing by way of evil creating its necessity, both always at interplay, neither being sure which is which at any given moment, the elegant emblem always superseding other cool boardwalk ‘90s emblems such as green alien heads or that S with the points at either end that we all just started remembering how to draw again.

As much as we may claim to love nature, the truth is that wilderness untouched by human hands is not a place we want to be, and it doesn’t want us there either, and that is fine. There is an innate and reasonable desire for a degree of pastoralism in the natural world we seek to reside in—little touches the soul so much as the subtle hint of a human hand in an apparently wild place. Think of the arched wooden bridge deep in the woods over a bubbling brook, or the solitary monk’s quarters atop an inhospitable mountain. A garden is the same: it is a place where we are working with nature but against the wild. To garden is to work with a place that does not want us there, to change its mind ever so slightly, to create a balance that is not only soothing to something deep inside us, but also absolutely necessary to our survival.