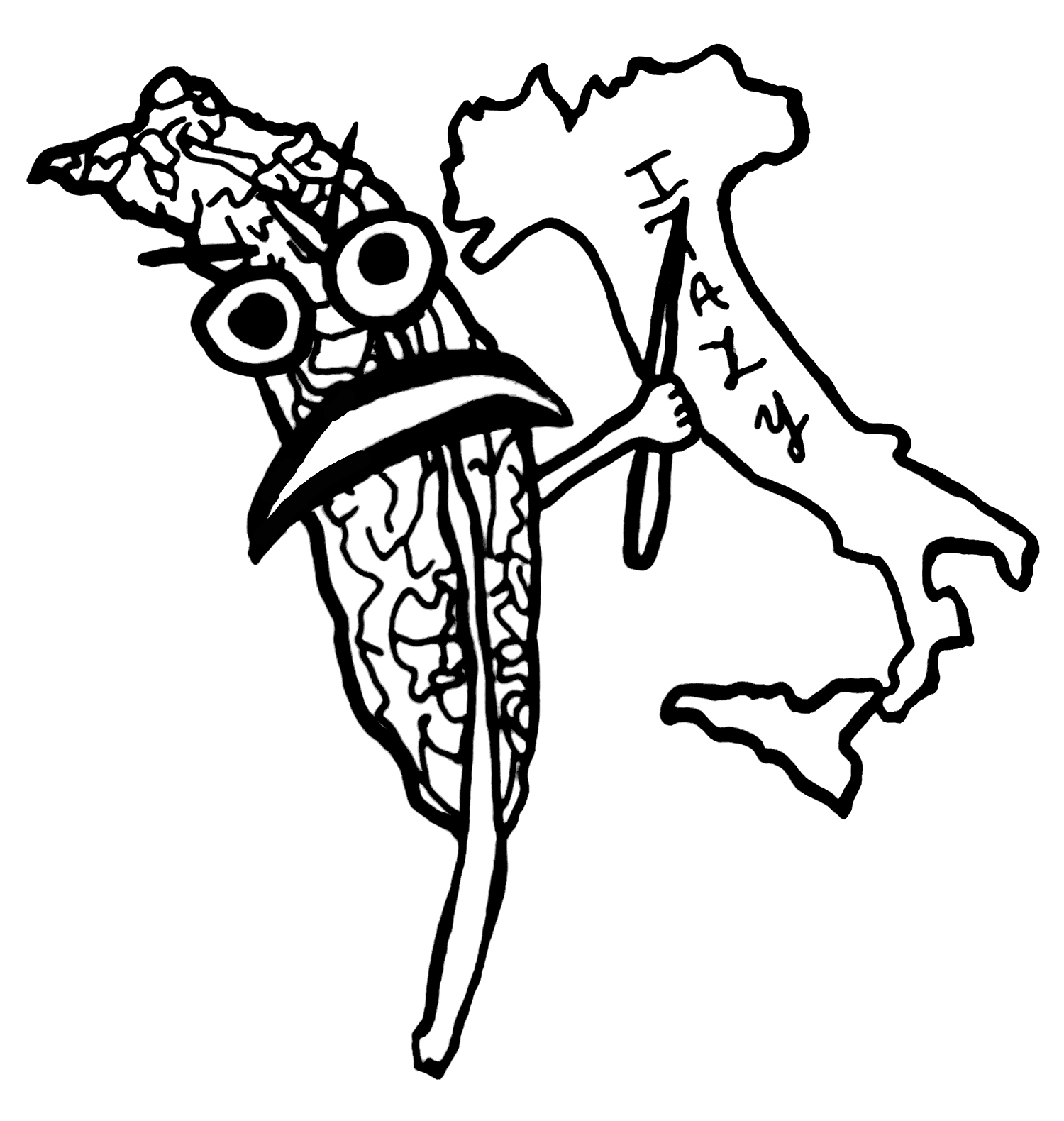 Dinosaurs are Forever: A Q&A with Lacinato kale

Lacinato kale, a long time favorite vegetable of mine, is unique unto itself in a plant family that many of us depend on for so much of our staple foodstuffs, the brassica family. It grows in unique ways, has a look that cannot be confused with any other plant of similar ilk, can tolerate climates many others—like broccoli or mustard greens—simply cannot, and turns out, it also has an obnoxiously scholarly worldview that I could not have predicted were I not given the opportunity to speak with it. Its unrelenting ego is somewhat well deserved, and I am grateful to have had the chance to delve deep into not just its outer workings during this interview, but into its inner soul as well.

So, before we go further, what would you prefer to be called?

I only ask because there are so many names for you out there, like Italian kale, Tuscan kale, Toscano kale—

No. Least of all Dino. I find it vulgar, childish, and frankly, ageist. How do you like being called a geriatric millennial? How would you feel if I called you Geri, and you knew it was short for geriatric?

Yeah, but. Dinosaur millennials wouldn’t be so bad.

Lacinato. Please. Scientific name, Brassica oleracea, just like all the other kales.

Speaking of other kales, do you feel a kinship with them? Given that you are of the same family and all, I would assume y’all are pretty close.

That is fairly presumptuous. I don’t really feel like we are of the same ilk, not by any stretch if I’m being honest. I acknowledge that our roots are the same, certainly; and we share a certain flavor profile, to some degree, sure. But we are not the same. I come from a long Tuscan culinary tradition; you can trace my roots in fine foods back hundreds of years. Other kales, nobody was eating them until 20 years ago. Do you know who bought the most kale in America until well into the 21st century? Pizza Hut. Pizza Hut used curly kales as garnish on their buffet tables, supporting the species as the species supported a mockery of the fine Italian cuisine I have played a critical role in since time immemorial. And those colorful kales? Ornamental fodder for suburban backyards until someone decided they actually tasted decent and had nutritional value. And those truths I do not debate, but I was here first, and I will be here still when they are forgotten.

Do you think you possess a longevity the other kales do not? Or some other trait that sustains you besides the fleeting validation of historical context?

I do hope I’m not coming off as pompous or conceited here. But I am nothing if not honest, not having a nervous system and all. And yes, truth be told, I do think I have a survivability that other kales do not, and not just in the cultural context of my space in the culinary collective consciousness. Perhaps my derision towards the “dinosaur” moniker is ill-directed. Though they are extinct, they live forever in the hearts and minds of humanity after all. But I was named as such for my reptilian-looking skin, which as the more learned of us know is also a misnomer, since dinosaurs were actually feathered, not scaled. You see, that skin of mine, it also has a waxy sheen that other kales do not, and that serves me well on multiple fronts. Being of the Mediterranean, this layer helps me retain water under hot and arid conditions which other kales wilt before instantly. Still, I can hang in freezing weather like the best of them. So, I’m well-traveled and ecologically adaptable in ways my culturally myopic kale relatives could never imagine. Also, the wax gives me added protection against pests, as my ancestors have had to face down demons of the dirt other kales have never dreamed of, and their harsh legacy follows in my genes. So, as the weather gets warmer and other kales become wilted and devoured, I stand tall and firm, ever vigilant in the face of our life-giving sun.

So, you are comfortable in hot weather then?

Well… comfortable is perhaps an overstatement. But stalwart, absolutely. I must admit I could not have begun my life under such conditions, but given that my youth was spent in halcyon days of cold and my roots ran long and deep before relentless sunshine could have its way with me, I can and will survive.

Speaking of survival, how long do you think you’ll live? I know it’s kind of a dark question, but I mean we’ve all got to go sometime I guess.

Wow. Yeah that’s a little impolite, to say the least. How long do you think you’ll live?

Well, I guess I try not to think about it. Not because of a fear of death, but really just, I do my best to live for the day and sure, accept mortality as an inevitable fate but all the same it—

Hey, I’m just taking the piss, as my European brethren would say. Just having a little fun, you know? Yanking your chain? Honestly, I know exactly how long I’ll live, and there is a security in that, a comfort that I wish I could confer on you humans, what with all of your myriad uncertainties about life and death and the hereafter and such. I survive for two years, give or take a month here and there. I’m a “biennial” as the common human plant parlance would have it. I was born in September of 2021 from a single seed, and I shall come to pass in the early summer of 2023, or “go to seed” as it were, reaching my skinny yellow flowers like antennas to heaven, to attract pollinators that they may help me in my sexual endeavors. Honestly, death for myself, for most plants, is a beautiful thing. We get to experience the joys of sexual pleasure and the miracle of rebirth, reveling in all that is beautiful in this world just before we shed our mortal coil.

Speaking of shedding coils, how do you feel about being eaten? I know we sort of broached the topic earlier, your legacy and all that, but in terms of being harvested and the like?

Yeah. So. First of all, it hurts. I am alive, and my leaves are shorn to be used as food while I’m still alive. But also, I take pride in my use, am glad to be a part of the circle of life even as I live still. And so long as I am treated kindly in the process of my harvesting, really I don’t so much mind it.

What does that mean to you—to be treated kindly?

Well firstly, to have my largest leaves taken first. You see, I shed those every now and then anyway, to save energy to grow more vibrant leaves higher up my stalk. So taking those leaves from the bottom, it’s practically natural. You’re basically helping me. Also, to never take more than a third of my leaves at a time, so that I may continue to harness the sun’s power, is very important. Finally, don’t tear at me. Sharp tools matter. Much like your weak flesh, a surgeon’s knife cuttings heal differently, more quickly and cleanly than wrended flesh tugged and twisted apart. Beyond the harvesting of my bits, of course, like any other plant, I do enjoy a nice healthy soil to dip my roots into, regular watering, and occasional fertilization. It really is not so much to ask.

Well, it’s been an honor to have had this opportunity to speak with you. Truly you have always been one of my favorite vegetables to eat as well as grow. Is there anything else you’d like to share before we part ways? 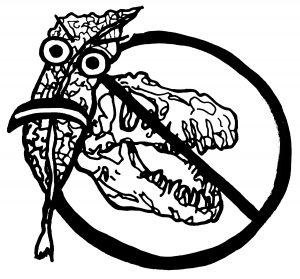