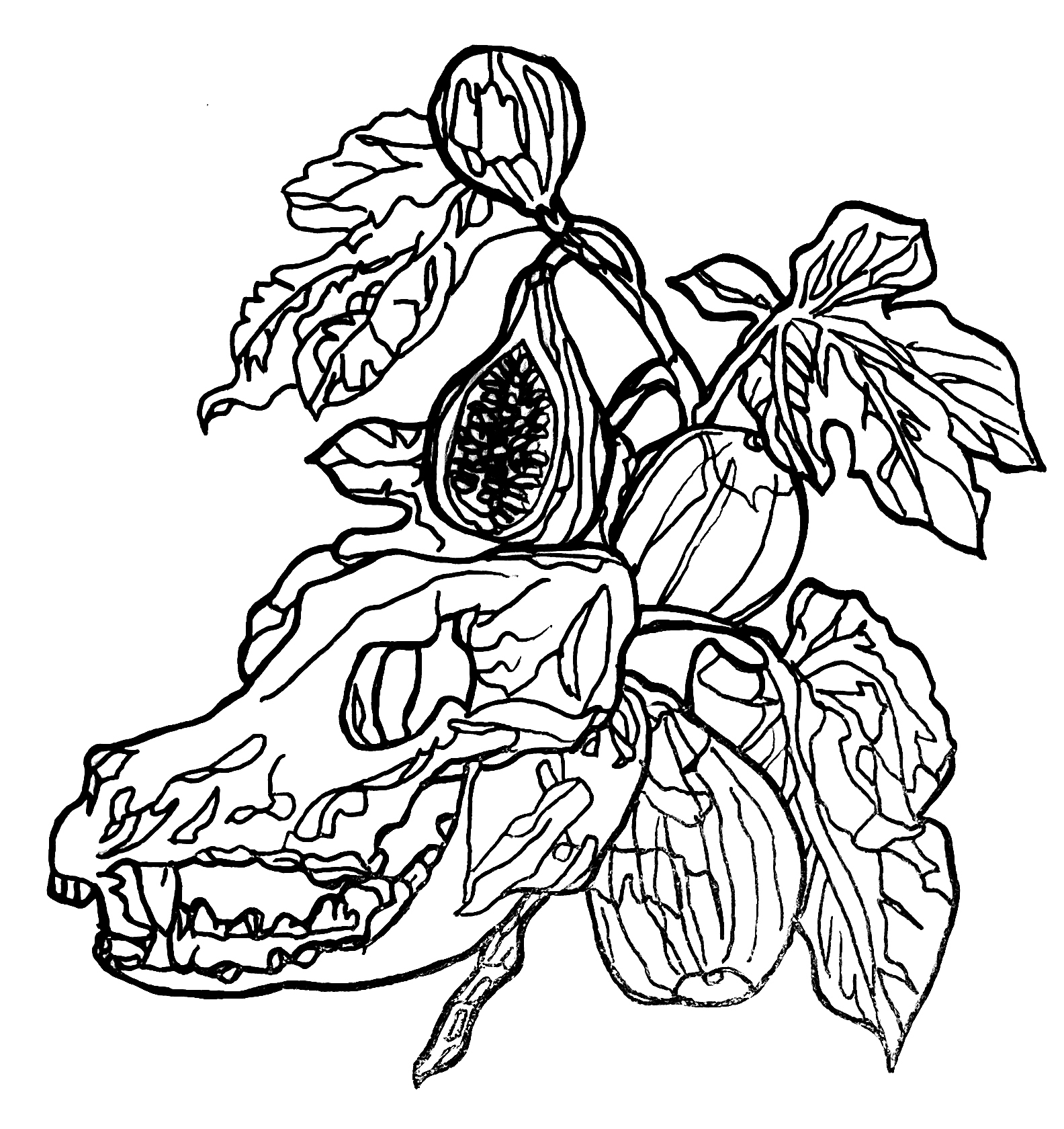 Planting Zone 9, which includes New Orleans, occupies a very special space between life and death and the very meaning of those words in the plant universe. Just slightly further south of us, many tropical plants which are deciduous here are evergreen. Just slightly north of us, plants that are perennial here (meaning they live for many years) are annual there (meaning they live for only one year before going to seed and dying). Mirroring New Orleans’ larger historical and cultural truths, we very much exist in the space between traditional assumptions around what defines temperate versus tropical growing knowledge and categorization. In the garden of the Deep South, there is very little death in December. There is not even very much death in January. In February, things slow, and perhaps they die. But mostly nothing ever dies in the floral (as opposed to faunal) world, not if you look at it right. Our preconceptions of what life and death mean are continuously put to the test in the life cycles of plants and trees and soil and roots.

potential friends because all the trees are losing their leaves and all the leaves are her friends and it’s her fault and she’s so sorry. And her dad tries to console her and tell her it’s just nature and it’s OK. And I am here to be that dad today. Because when you live somewhere as relatively free of deciduous trees as New Orleans, sometimes you forget that a lot of trees drop their leaves annually, and it is a perfectly natural part of their lives. For example, I field multiple questions about fig trees every year. Their leaves get spotty and brown and then they fall off, and this happens every year, and every year a healthy handful of y’all are certain that your tree is unhealthy and it’s your fault. It’s not your fault. It’s natural. The same can be said of plenty of other plants, such as pomegranate, hydrangea, and maypop (passionflower). In the general spirit of liminality which this piece will continue to revel in, all three of the aforementioned plants can be considered evergreen in more tropical climes, throwing our categorical ideals of generality into total whack, as nature is so frequently wont to do.

Our human brains love to categorize everything into black and white, into neat categories. Alive and dead. This has helped us progress as a species in many ways, but it is just a way to try to make sense of things—it’s not the way things are. The universe and all life in it works in gradients and blurry lines, everything is interconnected. Death, while real in how it affects our lives, just like time, is just an abstract idea to help us make sense of the world and get through our days.

We tend to get uneasy as a species about the idea of clones and cloning. We cloned a sheep in the ‘90s, and now we are legally cloning our pets. We are still terrified of cloning humans. And it all feels very spooky. But we’ve been cloning plants for millenia, and plants have been cloning their dang selves since the very beginning of their dang selves. Plant bulbs propagate by cloning themselves more frequently than they do from seed; this includes tulips, garlic, and all sorts of other stuff. Tubers—potatoes, for example—grow clones from their little eyelets. Rhizomatic plants like turmeric, ginger, and bamboo grow almost exclusively through cloning methods. Even trees propagate in nature through cloning on a regular basis, through the process of vegetative reproduction. Often what we consider two or more trees are actually connected to the same root structure, contain the same DNA as each other, and are, effectively, one tree. And were the root system to be sliced up, then the “two trees” would continue to live and thrive in most cases, still carrying matching DNA and being part of the same whole despite being separate. The point being, essentially, that our archaic ideations of where life begins and death begins, or where one life ends and another begins, are insufficient at describing very basic life cycles that surround our everyday lives.

Living to Die, Dying to Live.

We would likely go insane if our puny brains sincerely tried to view the world through a lens outside of time and death, but observing plants in the world or in our gardens can help us understand that death and individuality are philosophical truths and not facts. The soil food web that a fig tree takes part in every year—dropping its leaves to the earth that they may mix with dead animal and living protozoa to make fresh soil to feed themselves again in future seasons—is testament enough to this fact (if cloning and blurry lines are too much for you to hear right now). A single kale plant left alone in your garden bed will bolt, dropping its seeds, dropping old leaves, and eventually keeling over to protect those seeds from predators, heat, and competitive plants. It slowly melts to provide nutrition for its children, even as they come to life, even before it dies. The bagged compost made of cow manure born of chewed grass dispelled was never dead anywhere along the way, and it won’t die when you add it to your soil. Everything is alive. From dirt to dirt. What is dead may never die. 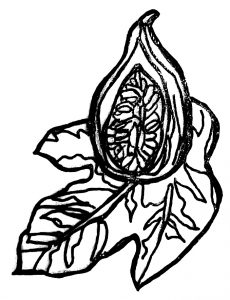