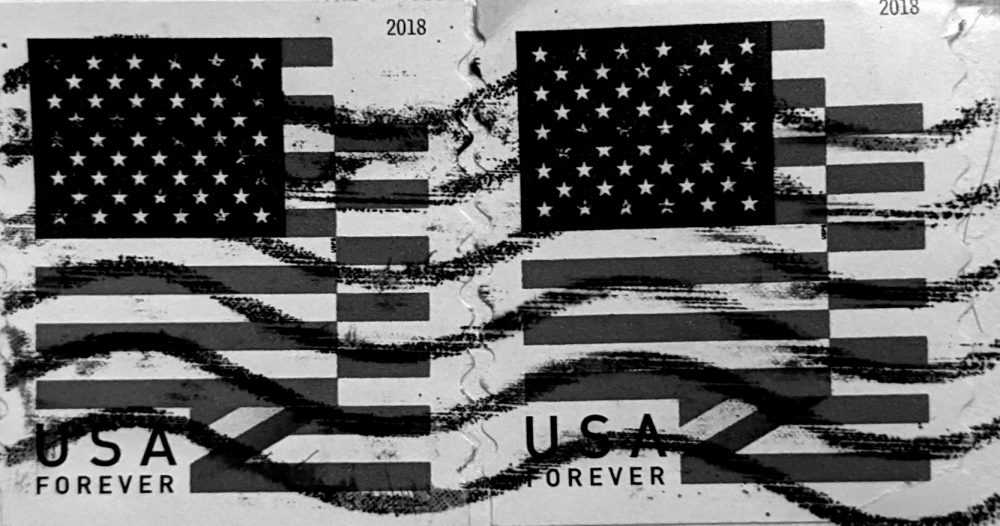 In early March we received the following letter from someone who is currently incarcerated at the Raymond Laborde Correctional Center (formerly known as Avoyelles Correctional Center), located in unincorporated Avoyelles Parish near Cottonport, Louisiana. As with our regular incarcerated columnist Leather, the following has been transcribed, with minimal edits for clarity and format, from a handwritten letter. Because of barriers that restrict and complicate communication with people in prison, we are unable to independently corroborate any claims herein.

I’m writing in hopes that you’ll publish an article I wrote. I understand ANTIGRAVITY already has a writer that is incarcerated. I just want Louisianians to know what’s happening at this prison. If you decide to publish my article I wish to remain anonymous, due to retaliation. I even thought of an alias: “Saint Leonard”—the patron saint of prisoners, a way of paying homage to Saint Agatha. I loved her articles and miss them greatly!

I’m a prisoner in Cottonport, Louisiana at the facility Raymond Laborde Correctional Center. I’m writing because I want people to know about the alarming injustices happening here by the prison administration.

The entire prison has been on lockdown for almost a year now. Before the lockdown prisoners were able to go to school, attend church services, and partake in self-help programs. On weekends they could have in-person visits with loved ones—their parents, children, spouses, and friends would show up, travelling many miles away, just to show the incarcerated person that they are loved. These “privileges” helped alleviate the psychological pain one suffers with from being incarcerated.

A heavy and oppressive melancholy fell upon the prison population since the lockdown started. Understandably so, without the curricular activities and the essential visits, prisoners now spend most of the day crammed on their tiers with 50 other prisoners. Lately, prisoners—including myself—have become very irritable and angry. They feel lonely, just as everyone else is feeling during this devastating pandemic. High tensions and animosity percolate due to everyone dealing with these negative emotions simultaneously. I watch people every day get into heated arguments and fights about silly things they wouldn’t normally get mad about. Everyone is on edge.

To make matters worst, it seems as if the prison staff is hellbent on exacerbating the growing tensions on the prison population. A new warden has recently replaced the old one, who died from COVID-19 a few months back. The new warden’s administration implemented new rules and procedures that are seemingly senseless, like a new rule that prohibits anyone from leaving their tables in the kitchen when they’re done eating. Everyone has to be told when they can leave now. This traps everyone inside the kitchen for longer amounts of time in a place where everyone is just a few inches apart and can’t possibly social distance.

This new administration also reinstated—exactly right after Trump lost the election—the disgusting exercise of bringing prisoners out to the “field” to do insignificant work, like picking up sticks or chopping grass with a hoe. This forced labor amounts to slavery. Prisoners haven’t been made to go work in the fields in many years; why would this new administration start it back up now, especially when there’s a global crisis raging and everyone is already going through so much? Most prisoners believe it is because Trump lost the election. It’s a way for this prison to keep alive Trump’s fight for white supremacy and to make America great again, as it was before the Civil War. The notion is plausible. Many officers here are outspoken Trump supporters and they were noticeably affected by the results of the election; since the election they act more belligerent and write more people up on rule infractions for frivolous things.

I’m white but I’m deeply troubled by the racism in forcing a majority of Black men to do free labor. The slavery we’re all going through is wrong but knowing the history of America, the awareness of any Black person forced to do free labor (especially in a town in Louisiana named Cottonport!) should make every American furious. It’s unconscionable. For the first few days after they started bringing us out to the field, I kept thinking about how history class taught me that the 13th amendment abolished slavery. I told this to a Black friend of mine. He looked at me incredulously and replied, “Stupid, this is Amerca.”

Prisons are safety hazards, as the pandemic has shown. Right now prisoners are scared. Despite the painful consequences of the lockdown, most of us accept the lockdown because we want to stay safe and healthy. The prison staff appear to be indifferent to our anxiety. Most officers refuse to wear a mask. New cases of the coronavirus are popping up among the prison population; we have hundreds of new cases. The only way prisoners can get it is from the staff. They can at least wear a mask to keep everyone safe.

Right now Louisiana needs to be releasing prisoners with preexisting conditions and those with a short amount of time left. We’re not seeing it. Last week 10 people went up for parole. Only 2 made. My friend was among the ones denied. He was denied for the severity of his crime—drug racketeering. Did the people on the parole board know pharmaceutical companies made tens of billions of dollars getting Americans addicted to opiates and no one did any time in jail for it? Yet, my friend had to spend 10 years of his life locked away in prison and can’t even make parole with just a year left on his sentence.

With the last warden more people made parole. During parole hearings he spoke passionately on the behalf of everyone that was suitable to leave. Not the new warden. He delegates lower ranking wardens to show up at the hearings, who stay mostly silent and speak up for almost no one. Consequently, almost no one makes parole.

To add to the prison’s inequities, there has been many rumors of prisoners being beaten by officers. One day a couple of weeks ago, I witnessed a guy standing on the breezeway speaking to a friend through a chain-link fence. A ranking officer, full of rage and without a mask, began yelling at him to “get up against the fucking fence.” The guy who was talking to his friend gently replied that he wanted to talk to the officer about why he was standing on the breezeway (it’s against the rules). The ranking officer barked that he could talk to him when he gets a fucking badge, and called for backup. An escort of officers came to help detain the guy, who so far was obeying the commands of the first officer. They put him in handcuffs and led him to the cell blocks. Later that day a friend of mine saw him being pushed in a wheelchair from the infirmary with bruises and lumps scattered across his face. The rumor that circulated through the prison was that when the officers got him inside the cell blocks they brutally beat him while he remained in handcuffs. Because there are no phones with cameras to catch this kind of treatment, police brutality in prison goes unscathed and widely unknown to the public.

It is easy to dismiss the wrongs being done to those who’ve done wrong themselves.  Dismissing the wrongs I just illustrated would be a mistake. Nelson Mandela once noted that a great nation is judged by the way it treats its weakest and most vulnerable citizens. If the justice system is truly meant to rehabilitate people it would try to pick us up rather than tear us down. If  these words or the visual of human bodies laboring in Louisiana’s fields bothers you please raise your voice and demand a stop to forced servitude and the extreme oppression of prisoners. You can also join local justice-reform organizations to participate in the cause to help incarcerated people. Thank you.