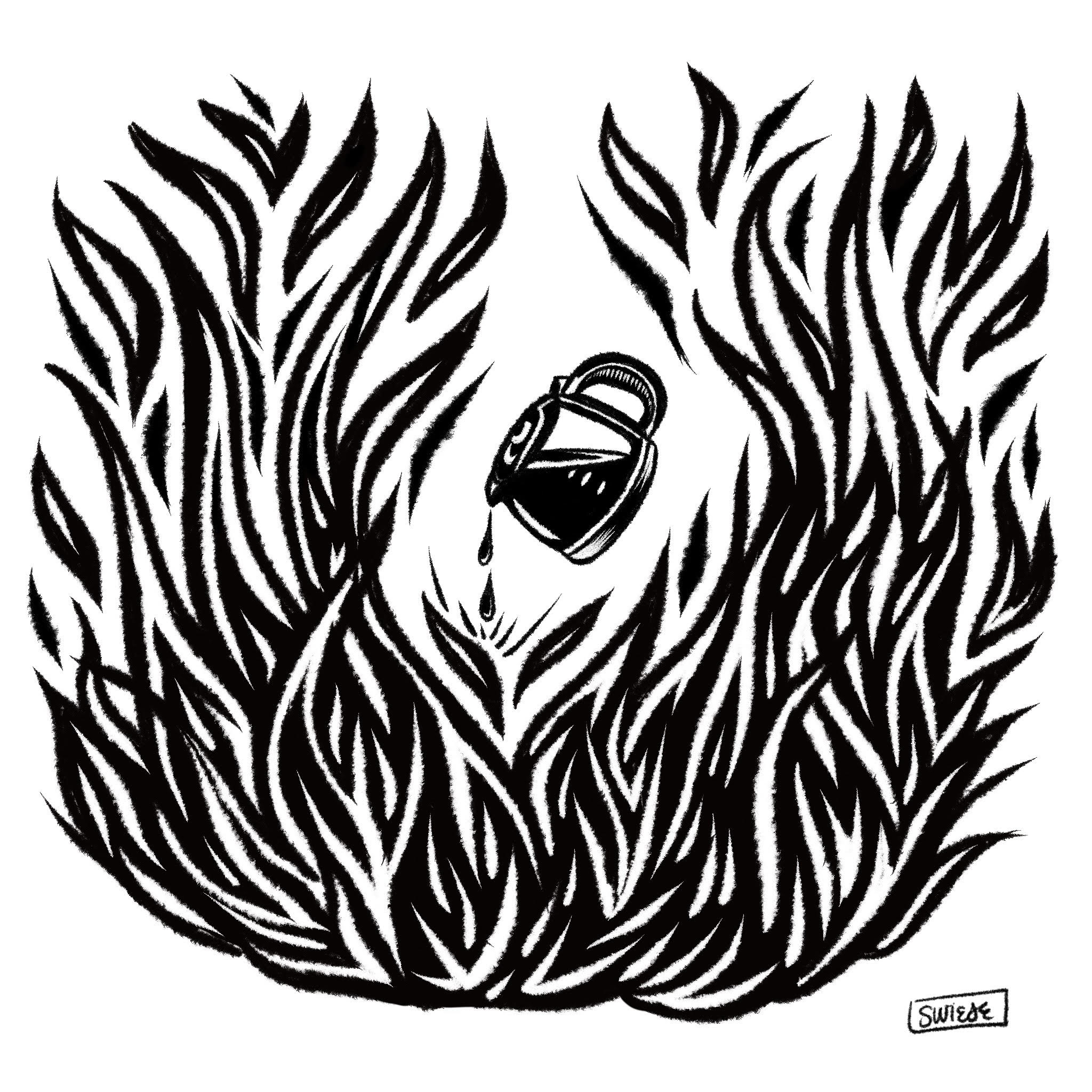 On December 17 the City Council reviewed Folgers’ request for Industrial Tax Exemption Program (ITEP) relief, a tax exemption that would have granted the Folgers corporation multi-million dollar tax exemptions over 10 years. None of their applications met the job creation requirements for these exemptions. Folgers requested the exemptions for already completed projects, leaving them with zero incentive to create more jobs moving forward.

If these applications were denied (which they were on January 14 after being deferred from December’s meeting), another resolution proposed on December 17 stipulated that the funds received from tax money collected from Folgers would be prioritized in eliminating furloughs for “public safety personnel” which includes firefighters, EMS, and police. The following was the first public comment read in response to this resolution. As a staffer read it aloud, councilmembers immediately refocused their attention, walked away, or turned their cameras off entirely.

his hat off for more cash

For they think they’ve made enough

over the last 10 years

But we’ve been paying taxes

and this pushes me to tears.

he proclaims to the council.

“Just let me be tax free,

for you know that someone else will.”

The council shared a sideways glance,

“But wait,” said one who was inspired,

“This can be the cure.

and our contrary librarians,

could they sustain employment

in your coffee imaginarium?

For we are sick of them,

and their demands for books and safety.

But a firefighter roasting beans,

that doesn’t sound too crazy.”

not sure what to say

“I supposed I’d look at any application

that comes our way.

“But we’re not looking to hire

We already have the people

to create a perfectly mediocre roast.”

“This city needs some revenue

that’s not from a casino.”

“is not felt enough

these last 10 years were rough.”

Meanwhile in the city,

at the coffee factory

a spark fell from a smokestack

to where nobody could see.

The factory burst into flames,

but firefighters were all far,

for furlough had struck the nearest stations

as the sky began to char.

with a strong, smug smile

“For your infrastructure’s broken,

and our factory is burnt,

a fire you didn’t care to put out,

so our trust is not earned.

but thanks for all the money

which was all retroactive anyways,