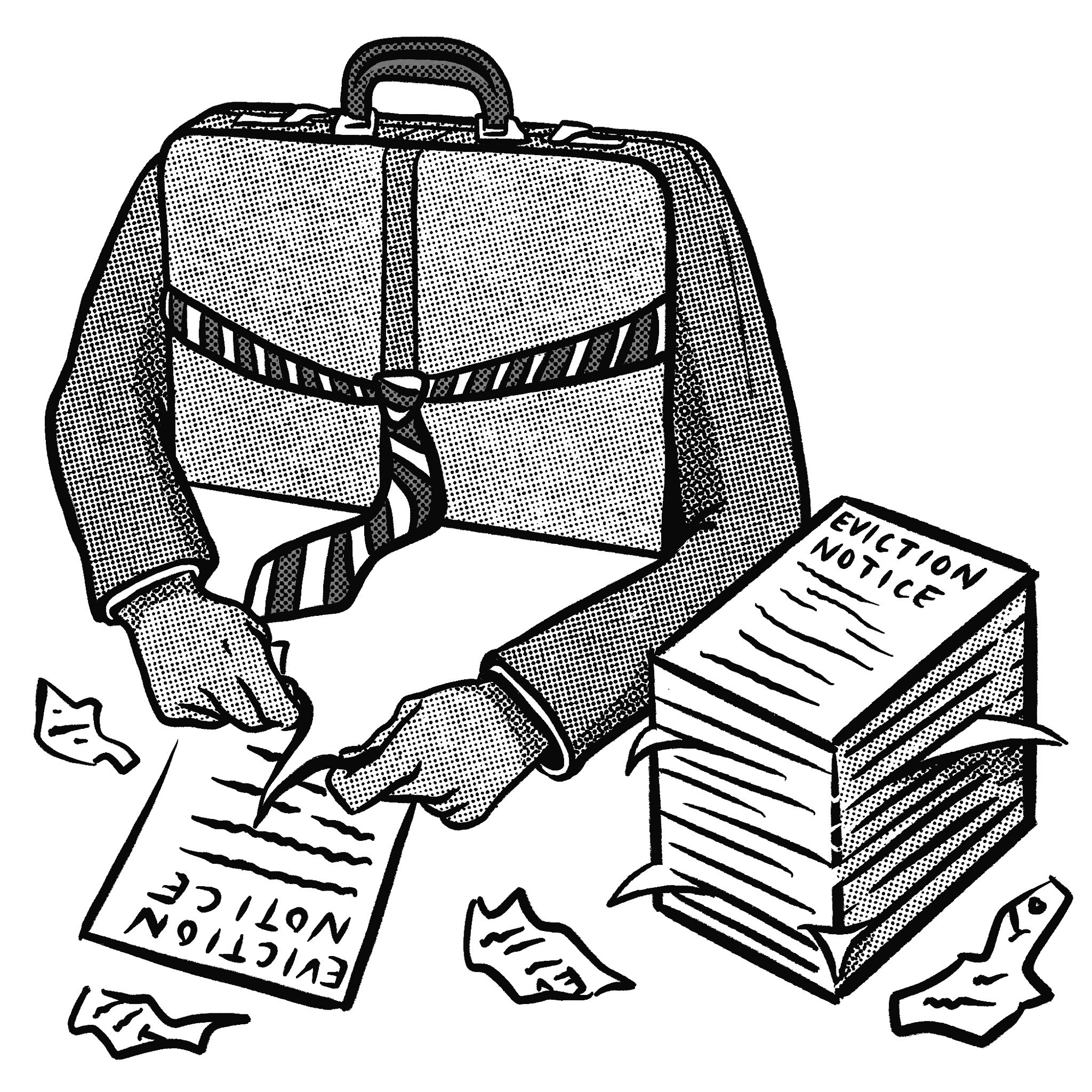 From November 8 to November 16, the New Orleans City Council held multiple days of meetings about the proposed 2022 City budget. On November 12, the Office of Community Development, which allocates funds for housing issues, got their time before the council. The Mayor’s Office approved $500,000 of the $2 million proposal to provide the right to counsel for people facing eviction—a study by Jane Place Neighborhood Sustainability Initiative found that less than 7% of renters have legal representation, and that only 14.6% of people with representation were evicted, as opposed to the 64.5% without representation who were evicted. Councilmembers Joe Giarrusso and Helena Moreno suggested funding this program at the full $2 million, citing the success of similar programs in other cities, and to adopt it as a permanent rather than pilot program. The following are excerpts from both in-person and online public comments.

Right to counsel always saves more money than it costs wherever it is implemented. Even a small reduction in homelessness creates ripples of savings in other parts of the budget… Among metro areas in the U.S., we were recently ranked as having the second highest eviction and displacement risk. And throughout the pandemic we’ve consistently ranked at the top of these kinds of lists because we have low wages, relatively high housing costs, a tourism-based economy, and very few renter protections.11. Max C.

There are two types of evictions that happen in this city, there’s those that go through the court process, and then there’s the kinds of evictions that I see really often through Renter’s Rights Assembly on the Spanish-speaking hotline for example. A lot of people are in exploitative landlord situations in which they do a kind of informal eviction process… If we have a really robust $2 million program that we know is what’s necessary, we can have the flexibility to ensure that our most vulnerable community members are not evicted and know their rights.22. Leila A.

The City must dedicate locally-generated revenue toward the right to counsel as well as investing in problem solving and rapid rehousing. To effectively leverage federal and private dollars for ending homelessness with affordable housing, the City must get more skin in the game. Between pandemic-driven evictions and a hurricane-led housing crunch, now is the time for the City to take a strong stance to put housing first and ensure all New Orleanians a right to counsel for evictions.33. Joseph M.

I live in the 7th Ward and have seen many short term rentals taking over my neighborhood. My husband was at a neighborhood restaurant two weeks ago where one woman was telling another how she is getting evicted from her apartment so the landlord can turn the apartment into an STR. This woman is not even aware that she could get representation to fight this. We do not need more short term rentals. We need more housing for real neighbors. We need members of the service industry living in the neighborhoods that they work.44. Margaret W.