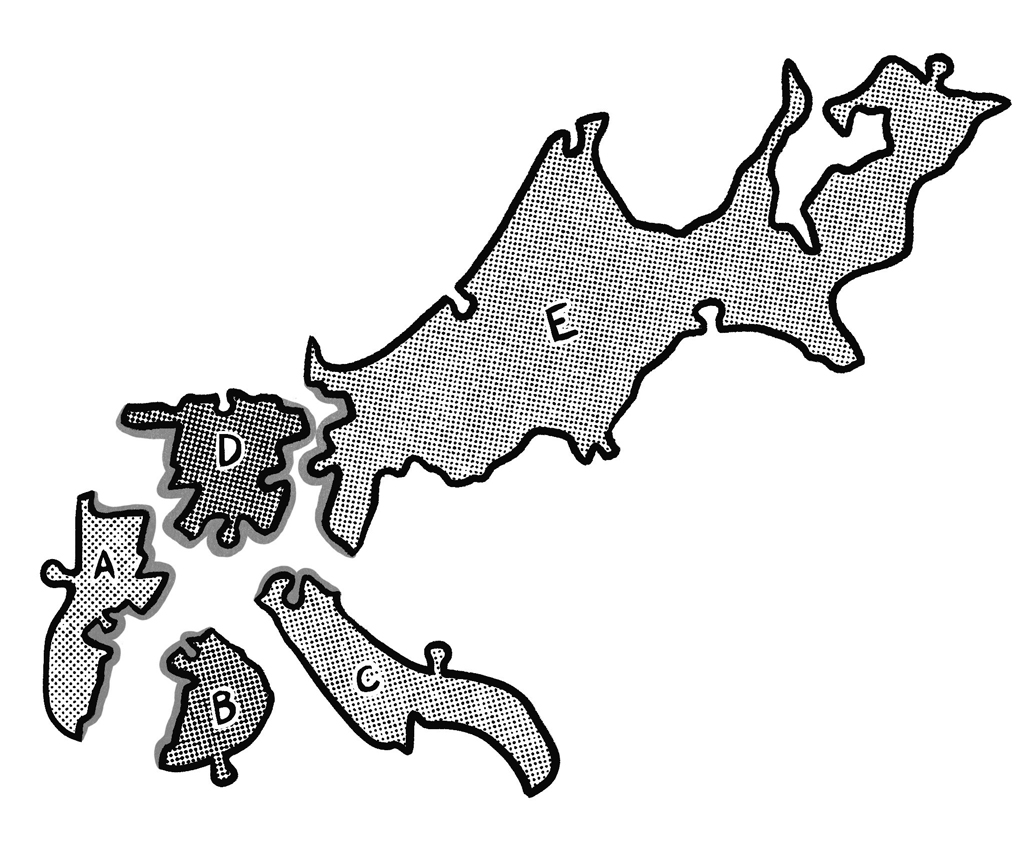 Every 10 years, Orleans Parish is redistricted following the release of federal census data. As The Lens explains, “the city charter requires the council to create a new district map within six months of each federal decennial census,” or else they forfeit their decision in the matter, as well as their salaries until a decision is made. This year’s process, however, was opened to the public only a month before the March 16 deadline, during the peak of Mardi Gras season. The new map was finalized on March 16, but Councilman JP Morrell argued the charter should be amended to allow for a longer redistricting process as well as the creation of additional districts. The following are excerpts of comments from an online comment portal, City Council meetings, and email. Some comments did not have names attached to them.

How can we expect to draw lines that will impact us for 10 years, in 3 weeks? For something that is so tedious that happens every decade expected to be completed in 3 weeks does not seem like an equitable practice.11. Carlos P.

Why is this meeting not in person? This process, including the portal, is very challenging and excludes many citizens. Where can we see the public comment that has already been submitted now?22. Morgan C.

I should not have found this QR on a phone pole either, as a homeowner I should be notified if my district is being redrawn to protect my voting rights as well as those in my community who do not own homes.33. no name

There was little advanced notice using the usual rapid public engagement notices that the city has used in the past. I wanted to voice my support for the Holy Cross neighborhood moving to District C. We share river, levee and industrial canal frontage with Bywater and Algiers Point and it is critical to citizens in Holy Cross to be involved in initial discussions about flood protection and future development along the river as it comes up for discussion in those neighborhoods.44. Alfredo P.

We are still struggling to bring back our business corridors so that we can access fresh food, restaurants, pharmacies and physicians… On the lake side of Claiborne, residents are fighting re-occurring illegal dumping and overgrown vacant lots… If the Lower 9th Ward were part of District C, I fear that our less affluent community voices would never be heard over the jingle of the mighty dollar.55. Patrick C. and Jerry C.

New Orleans East would prefer to be a single district and I am not sure why this was not explored. Using the Claiborne Expressway as a boundary in Draft Maps 1-3 is a bit strange as well, as this is known as a “racist highway” that divided historically black neighborhoods.66. no name

Does this really matter? The changes are so small. In fact the City is so small and we are all one people.77. no name