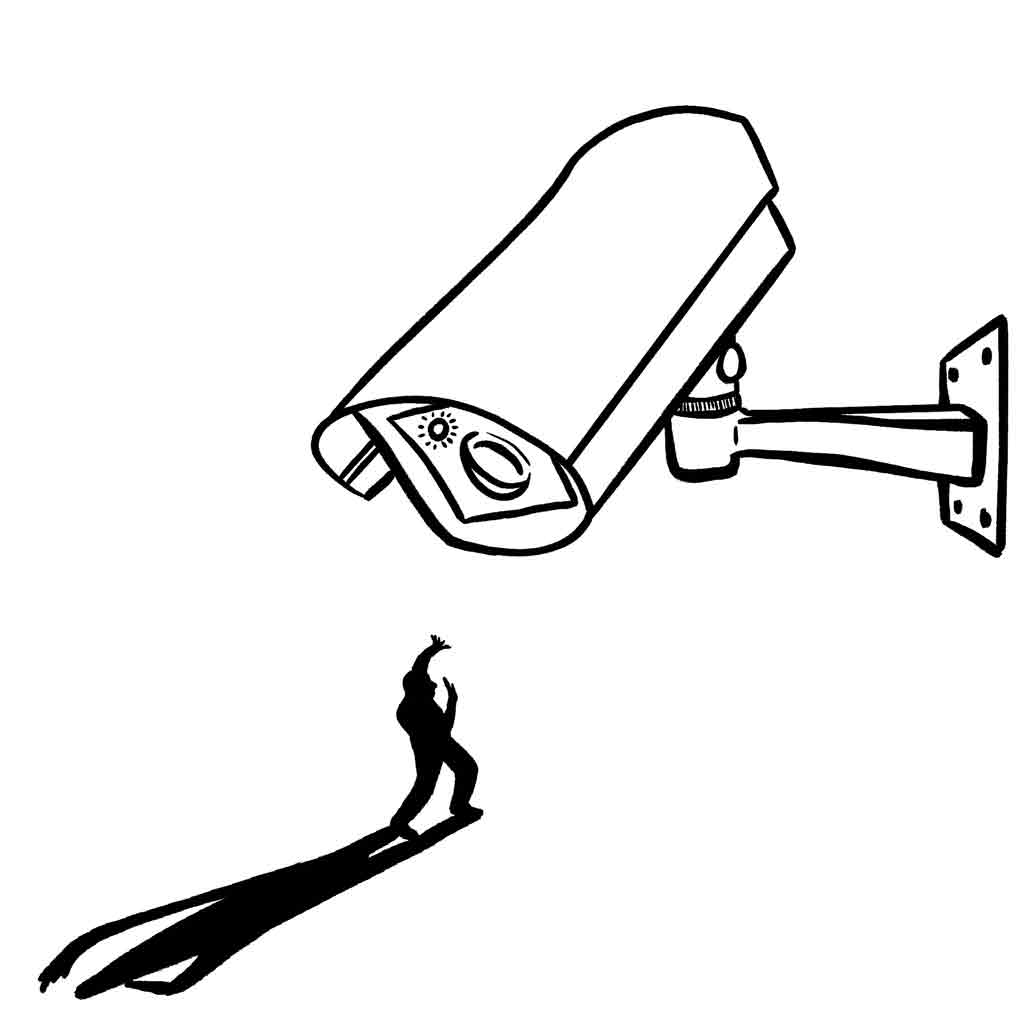 On July 21, the City Council approved an ordinance that allows for the use of facial recognition software that had been previously banned in 2020. The ordinance would give NOPD access to facial recognition software to investigate “violent crimes,” despite ample evidence that demonstrates the racial and discriminatory biases inherent to this type of technology. Concerns over where this data will be held and protected, and who it would be potentially sold to, were also raised. After months of being deferred and altered, and councilmembers introducing two amendments day-of, the ordinance passed 4-2. All excerpts below are pulled from the 18 in-person comments, but there were 71 online comments for this ordinance as well.

And about the cameras: The greatest percentage of that activity will focus on Black people and harm them at a great percentage.11. Madeline L.

There is ample evidence that surveillance technology does not reduce crime, it only increases incarceration. These technologies have been proven to be biased against Black people. Whether or not this ordinance is supported by Black people does not negate the fact that the large majority of people who are targeted by racially biased crime are Black people.22. Larry M.

The truth is, New Orleans has a history of unconstitutional policing. It goes back to decades of generational neglect, racism, institutionalism, cronyism, and all these other -isms and schisms.33. George M.

The fact that today we’re getting two new amendments to the ordinance, is just disingenuous to the process… It gives me the impression that this is going to be crammed down this community’s throat… Don’t come here to my City Council meeting and spout some foolishness that you have not had any kind of transparency or inclusivity from this community.44. Kim F.

I’m a computer science educator, and a lot of my work involves speaking with students about the harms that come from using the machine-learning technology that powers facial recognition and surveillance software.55. Megan M.

That basic problem is, of course, trust. We don’t really, actually, trust you. That’s sorta the main problem.77. Michael B.