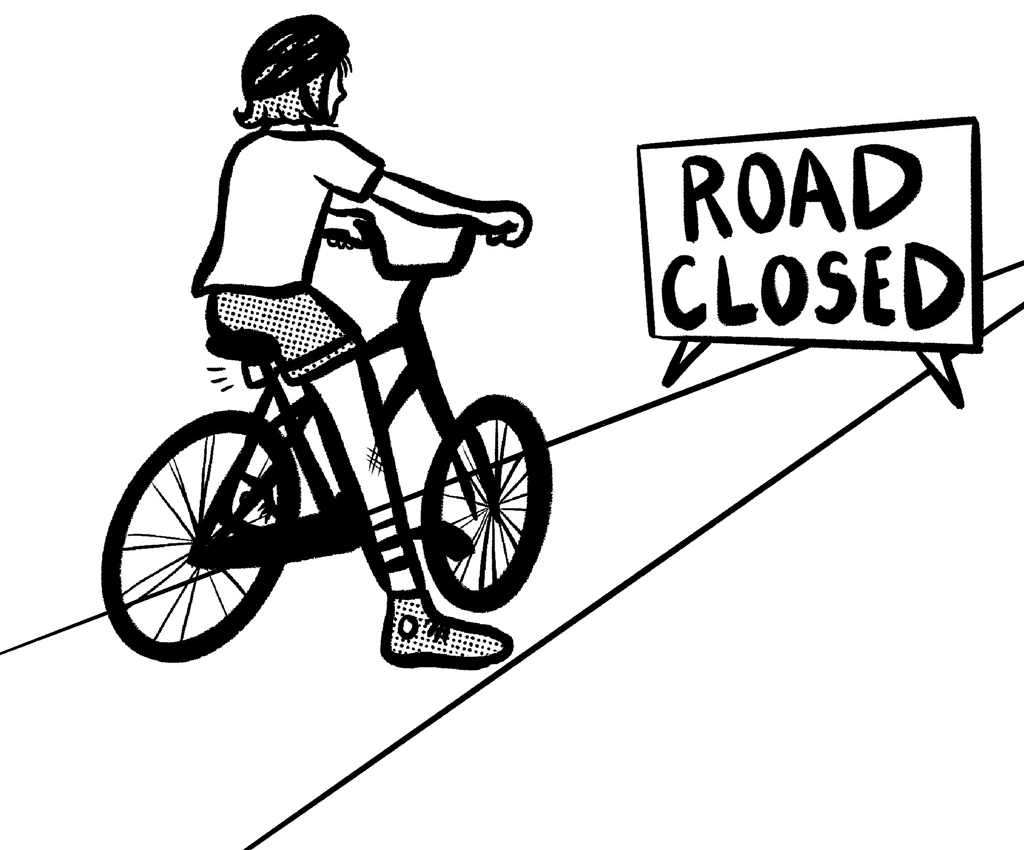 On September 15, the City Council voted unanimously to remove a stretch of protected bike lanes in Algiers. The ordinance, helmed by Councilmember Freddie King III, comes after residents in Algiers took near-immediate issue with the bike lane implementation. Those against the current bike lanes claim that they were not included in the planning of these lanes, have lost parking spaces and business, and raise concern over potential increases in emergency response time. Meanwhile, those advocating for keeping the protected bike lanes pointed to safety concerns for cyclists, lack of public input, and ambiguity surrounding the language of the ordinance. The following are all excerpts from in-person comments.

You wonder why Algiers people are angry? The bike lanes are in the wrong streets, they’re designed wrong, it’s not for Algiers any way, shape, or form.11. Eric G.

In this ordinance, there is a lack of clarity around the definitions of “bollards” or “similar traffic control features for the exclusive use by bicycles.” Those definitions and the terms used have been in flux since the community meeting about this issue in Algiers last week. This ordinance also does nothing to address the concerns that all sides have around the lack of data or the design of bike lanes in those areas, which was also a huge part of the public comments that we heard last week. It does not refer to data [or] policy reform. This ordinance is not a solution to issues that arise with the developing bike network, it’s an attempt to please a group of constituents, but actually doesn’t do much to address their larger concerns of the bike network in general.44. Greta C.

The city of New Orleans has invested over half a million into this infrastructure. I think that as policymakers we can all agree that the city is a living, breathing experiment, and it’s something that we have invested in. I think that an alternative route, as opposed to just tearing down this infrastructure, is to take a more prolonged approach to set up a time to study the impacts of this new infrastructure to see if it changes behavior, to see if there is a benefit to the overall traffic in these neighborhoods, and then from there to move forward with a data-driven approach.55. Patrick I.

If you want a different design, pass a resolution that demands DPW generates an alternate proposal. But to go back to a design we know is unsafe is reckless.66. Chris P.