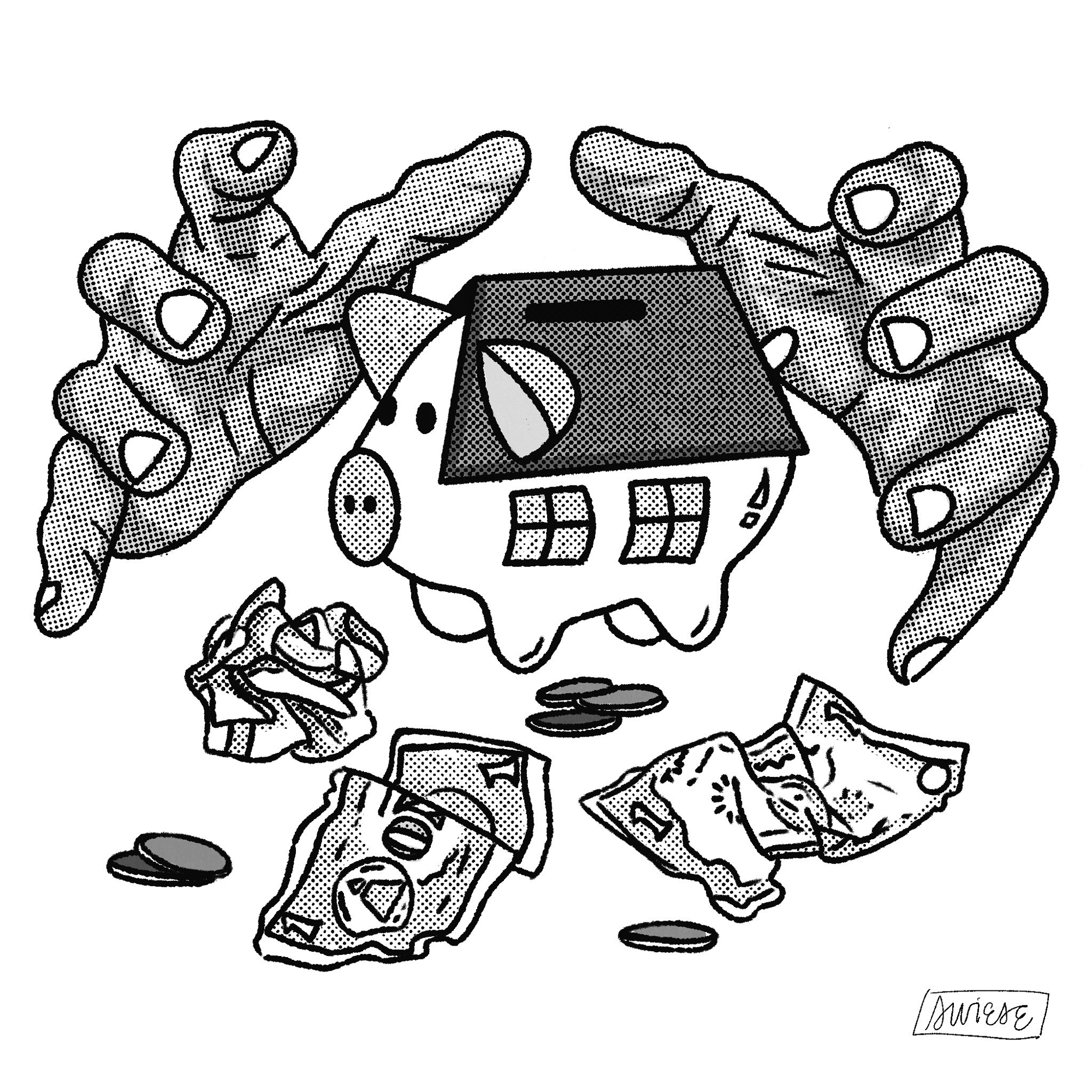 On June 8, the City Council held a meeting regarding the emergency rental assistance program, which launched February 15 and was cut off in late May, received over 12,000 applications, and from which only $6.2 million has been disbursed of the $11.6 million funds available. The application process for the program was recently closed, but after hearing public comment, Marjorianna Willman, the city’s director of housing policy and community development, agreed to reopen applications—but couldn’t guarantee further funding. City Hall chambers having recently been reopened to the public, many gave in-person testimony. There were 26 public comments submitted electronically as well. Of those who gave in-person testimony, many were Spanish speakers whose comments were translated by a volunteer, as the City Council did not have a Spanish language interpreter available. A selection of comments:

I think that so much of this problem has originated in the lack of language justice. When two people meet and we can’t understand each other a lot of times we get frustrated and we don’t meet our goals. And sometimes we’re not as cordial or as friendly as we ought to be. Unfortunately there are many employees who forget that they are public servants and they do not attend well to those who do not speak their language… I think if you want there to be justice in this process, there has to be language justice, and you must contract more staff to be able to tend to the applicants in an adequate manner.11 Santos A.

In February I was operated on on my gallbladder. I owed my rent in October. I had money that I still owed from when I left my ex-husband… After all that, the pressure of trying to be able to make rent… I had a cerebral stroke on the right side of my brain… I was speaking with my landlord and he’s giving me time to be able to pay him. But the problem is that he doesn’t want to accept the City’s rental assistance program, he wants to receive the money from me in cash. 22 Lisa M.

This illustrates the need in this City for affordable housing which is rapidly disappearing due to several factors, one of which is the Airbnb industry that has been allowed to take over whole neighborhoods… You’re having a program to help folks who have been affected by the very policies created by the City Council and the mayor that are harming people who rent here. 33 Elizabeth C.

I stayed down the street for 4 months. I was put out 11/2 ‘cause she sold the building. Now I’m running back and forward… I’m just tryna’ find somebody who can point me to where I can get a house at. I’m tired. 44 Donald C.

Follow instructions at council.nola.gov to submit public comments, or attend a meeting in person. Interested in reading all comments after a meeting? You can email your councilmember or file a public records request.