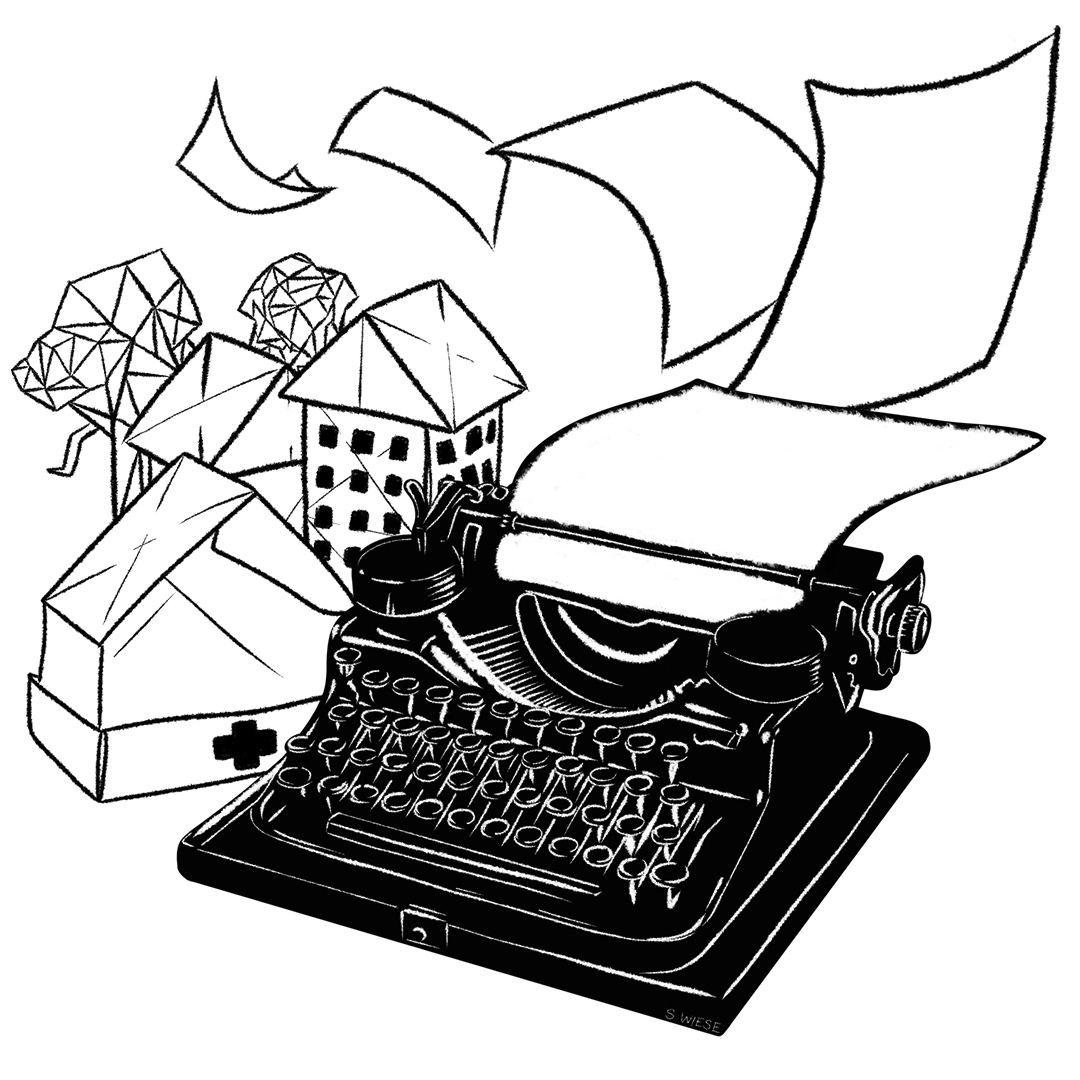 How public are public meetings? They’re not well publicized, sometimes scheduled without much notice, and agendas change quickly. In New Orleans, 17% of people can only access the internet though their phones, and 20% have no internet access whatsoever. People also face less material barriers to civic participation—not being sure what to say or assuming this ought to be left to the experts.

Before the pandemic, if you had the ability to make it down to City Hall in the middle of a work day, you could spill your guts directly to councilmembers (or committee members, or City planning commissioners), face to face. The physicality of speaking your mind in a room full of your fellow citizens held a certain power. You could always submit comments digitally as well, and meetings were livestreamed before too, but now these are the only ways to show up.

While other cities have enabled live video and call-in commenting, New Orleans has exclusively stuck to Microsoft forms. A staffer reads comments out loud, time permitting. Officials often turn off their cameras during this portion. In For the Record, we’ll be sharing selections from the previous month’s meetings—because those who are able to and make the effort to speak their minds deserve to be heard, not just archived.

This month we look back at November 12’s meeting regarding the 2021 budget. While funding for other social goods and services are on the chopping block in double digits, NOPD received only an 8% decrease, still allocated the most funding of any city agency. 556 people wrote in to voice their opinions. In these comments the express phrase “defund the police” appears 61 times. “Defund NOPD” appears 109 times. The word “reallocate” appears 49. A non-exhaustive list of some reallocation suggestions: mental health services, education, libraries, public transportation, COVID-19 protections, unemployment, housing, food stamps, citywide free wifi, hurricane preparedness, youth programming, grants for artists and farmers, reparations to Black and indigenous New Orleanians, and fully funded relocation of the residents of Gordon Plaza. Fewer than five people were not in favor of cutting the police budget.

Banning NOPD’s use of tear gas on citizens without further plans to defund NOPD is like telling us you’re only going to abuse us with a wooden bat instead of a steel rod.1Nicole M.

This city is led by its citizens and there’s a lot of love here.2Jake G.

the rest of the body
way down here

at the feet
you see thin

A lack of imagination, creativity, or brilliance may lead you to say this couldn’t all be achieved, that it isn’t financially feasible. I’d respond, then let’s pay the grandmothers, holding together families with dimes, to review the finances. Your community is asking for change. Do not make us demand it.5Bernadette F.