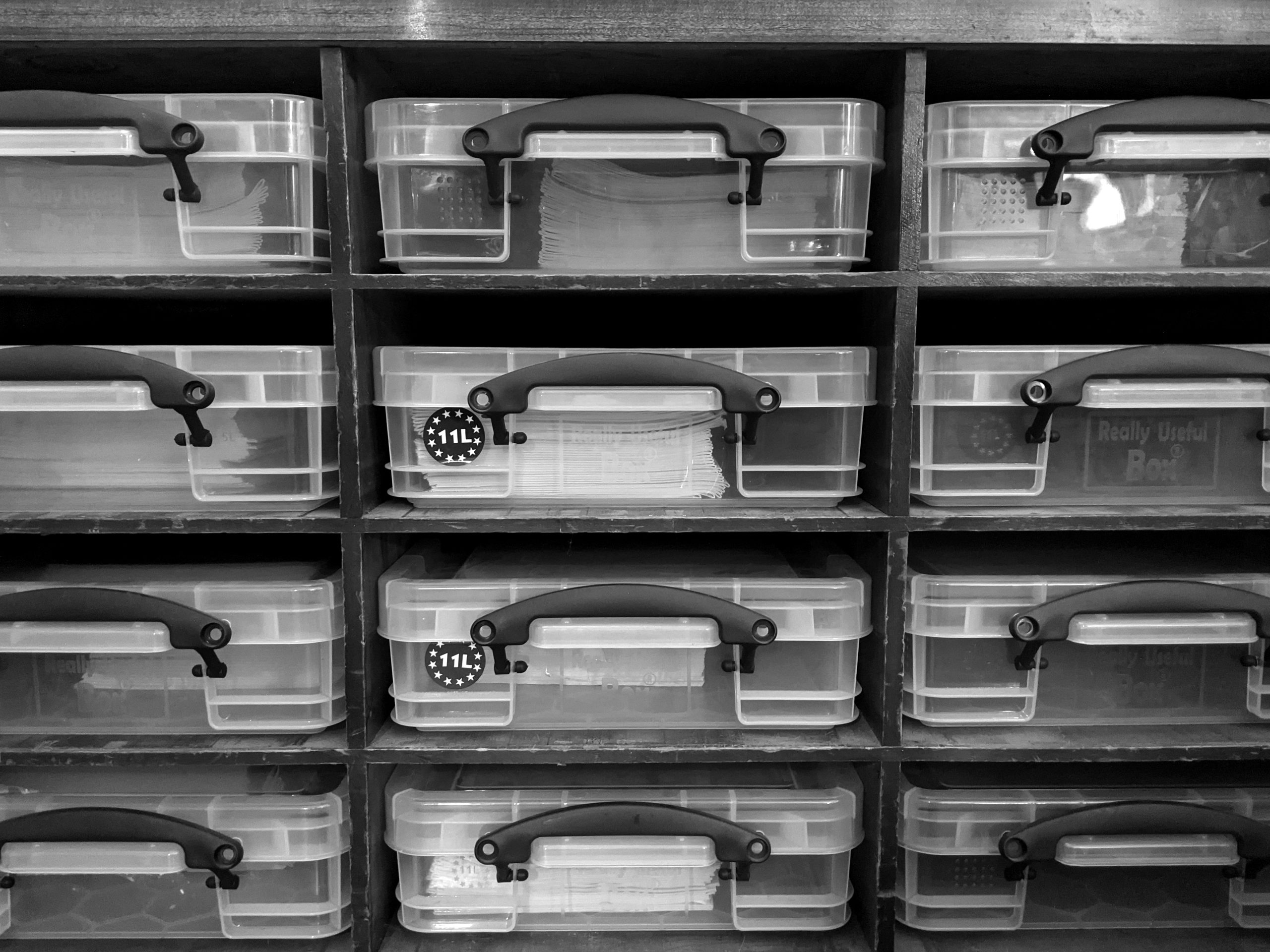 On Saturday, August 27, 2005, I was supposed to have my first sleepover with a friend from school. On Friday, August 26, my mom made a judgment call—we were evacuating. I was upset, begging to put it off just one day later so my friend and I could have our highly anticipated slumber party. I was going into 4th grade, and little else mattered. She said no, and that Saturday morning I evacuated with my grandmother to Lake Charles, my mom and brother following later that day.

On Monday, August 29, I watched my mom watch as the news broke of the London Avenue levee breach: Our Gentilly home was destroyed. She cried, and I cried because she did. At least, that’s the only piece my memory has held onto. At 9, my understanding of the world didn’t expand much further than my mom.

Katrina Babies, the new HBO documentary, points the camera at the kids of Katrina. It begins with news footage of children being airlifted from flooded houses, stripped of any music, and asks the kids who lived through the storm a question few seem to have ever asked: How are you? The documentary features collage-style animation of the days preceding the storm, with illustrations of kids and their cousins and families celebrating in the pre-Katrina oblivion.

By the time this September issue hits stands, we will have just passed another anniversary—a full 17 years since the storm that reshaped New Orleans. Every year of distance from Katrina brings me closer to a willingness to talk about it and understand it. In the years immediately following the storm, I loathed talking about it. I would scoff at the condescension dripping in national coverage, and I resented my inability to escape it. There was an anger inside of me difficult to place.

In Katrina Babies, Carolyn Waiters Carter tells us we must stop asking what’s wrong with the kids. “There’s nothing wrong with the children,” she explains, and goes on to ask, “How do you make someone feel safe? To feel safe is fundamental.”

In September 2005, when the 8 feet of standing water finally drained from our house, I begged my mom to let me go with her to assess the damage. To dissuade me, she warned me that I would need to get a tetanus shot in order to go. I wouldn’t be swayed: I’d get the shot. Expecting a different answer, she changed her tactic, pulling the classic, “No, because I said so.” I was angry about it for months—maybe years. I was desperate for memories, even then. I wanted to remember.

As an adult, I understand her reasoning with more clarity.

Following the storm, I was living in Destrehan with my great-grandmother, my grandma, my grandpa, my mom, and my brother. I was going to school there, taking a bus for the first time, and hating it. There were a few other Katrina kids in my class. The Destrehan kids were nice, but they were also just kids, and nobody ever really had the right words.

That year, my parents took us to Disney World, my mom using some of her insurance money to do it.

There’s a lot I didn’t see, and there’s a lot I can’t remember. My mom shielded us from so much,  and somehow managed to make me feel safe in extremely tumultuous circumstances. As evidenced by Katrina Babies, that safety was not universal, and it has been disproportionately distributed along racial lines. I value that safety more than is possible to articulate, and still, I mourn for the city I lost that’s been nearly wiped from my memory—like a grandparent who died before you could fully process their personhood.

With time, I find myself coming closer again: excavating a history I long couldn’t face head-on. I piece together fading memories. I do my best to remember. 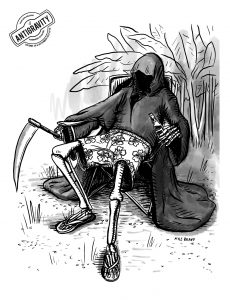 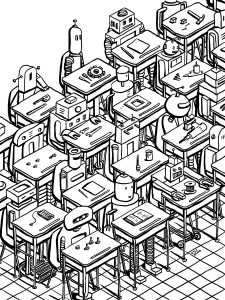 September 2022 front and back covers by Kyle Bravo