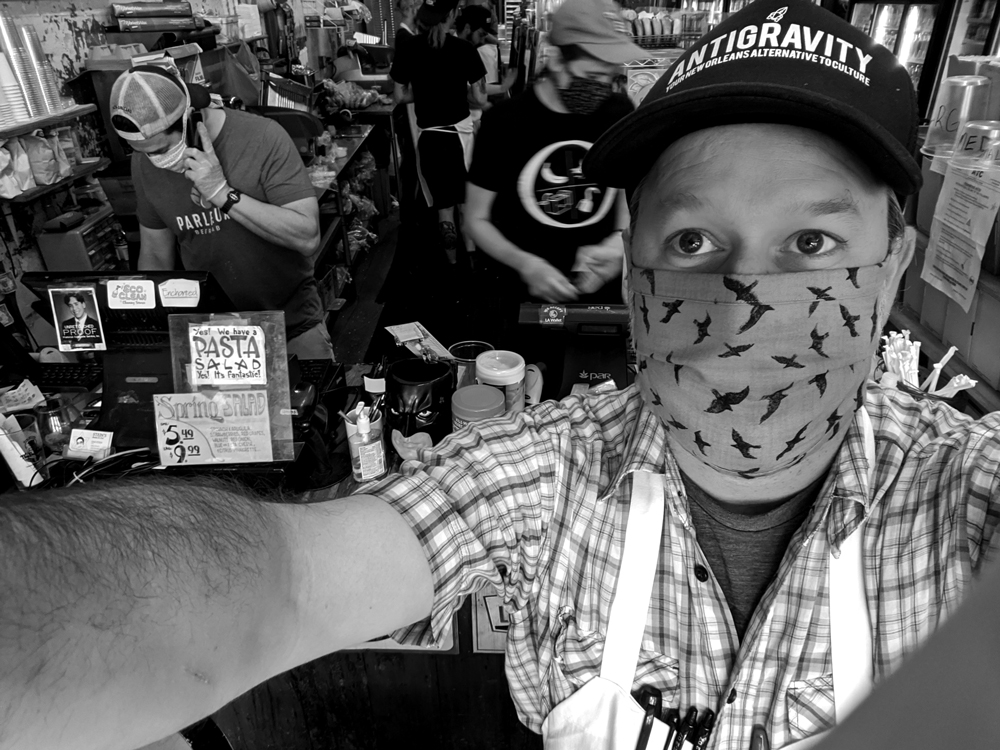 One of my favorite movies of late is 2007’s American Gangster (directed by Ridley Scott), in which Denzel Washington—portraying a version of the real-life, self-made Harlem drug kingpin Frank Lucas—gives a masterclass not only in acting (of course), but in fundamental market economics, race relations, and national fatigue brought on by the Vietnam War era. In a very early scene, we find Frank still under the employ of Bumpy Johnson (played briefly but menacingly by screen icon Clarence Williams III), his mentor and father figure. As they walk through the city and enter a discount department store (images of war playing on the various television displays), Bumpy describes the decline he sees all around him: “This is the problem, what’s wrong with America: It’s gotten so big, you just can’t find your way… Where’s the pride of ownership? Where’s the personal service?” In the midst of this monologue, something internal overtakes him—a stroke or heart attack perhaps—and he starts to die before our eyes. As Frank calls out for help into the cavernous, near-empty store, Bumpy whimpers, “Forget it, Frank. There’s no one in charge.”

This is the mantra I’ve been playing over in my head the last few months, and this is how it feels to live in this country now, where failure seems to be occurring all around us at an expedited pace. No one’s in charge; no one’s minding the shop. There is a failure in our leadership up and down the chain, failure in our institutions, our economy—how heartbreaking is the growing wave of self-penned eulogies coming from beloved small businesses and organizations—even failure among ourselves and between each other. I can think of at least a few times since quarantine that I’ve failed to demonstrate patience or empathy in what is a profoundly frustrating and confusing time.

But my hope is that we can really unleash our collective imaginations and use this moment to start asking questions that challenge a lot of our fundamental assumptions, so that perhaps we can find new solutions. For instance, as the school year looms and parents are faced with what seems like a lose-lose situation (can’t stay home, can’t go to school), maybe we can ask what it is that kids and parents actually need. Do they need school, or do they need an education? Do they need school, or do they need at least one square meal every day? Must one—the big building with children somewhat arbitrarily packaged into classrooms based on age—be eternally linked to the other—true learning, growing, maturing?

As with every issue, we ask a lot of big questions this month, but dream equally big: what Louisiana’s future might look like after the end of the oil and gas industry as we know it, what a New Orleans without police might look like, what voting can and can not do, and how to share a record full of love and friendship in an era void of carefree gatherings.

Ultimately, it’s not like we need some one “in charge” to get us out of this mess. Maybe, just maybe, the answer to all of these questions and the path going forward depends on each of us giving up ownership in favor of stewardship—of ourselves, of each other, for each other. 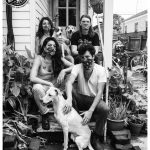